Samsung has reportedly announced that it will showcase three new experimental projects from its C-Lab program at the ongoing SXSW festival.

The projects that will be showcased by Samsung include Hum On app that can build a musical score around hummed melodies, Waffle, an app armed towards social media that allows collaborative content creation and Entrim 4D, a VR accessory that gives users a sense motion from the on-screen action. Though in the developmental stage, these projects are being showcased to gauge their market potential and to be evaluated by the attendees. 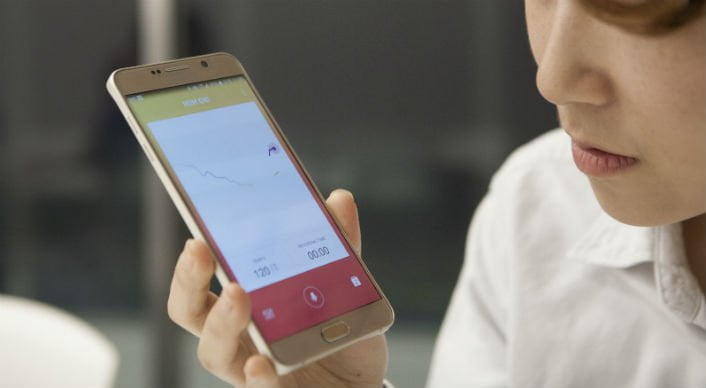 As the name suggests Hum On! is an app that allows just about anybody to records hums, arranges and then shares the hummed melodies in just a few minutes. The app records hummed and instantly transcribe them into actual melodies that can be played back in several different styles such as R&B, classical or rock.

Additionally, using the app, the composition can be shared through social media or even be used as background music in videos. The app also uses what can be called as hum recognition technology or analysis software to identify the pitch and duration of the user’s voice and machine learning to turn them into notes.

Currently, the team is working towards enhancing the recognition accuracy of the app as well as considering teaming up with musicians to offer more diverse additions in the future. 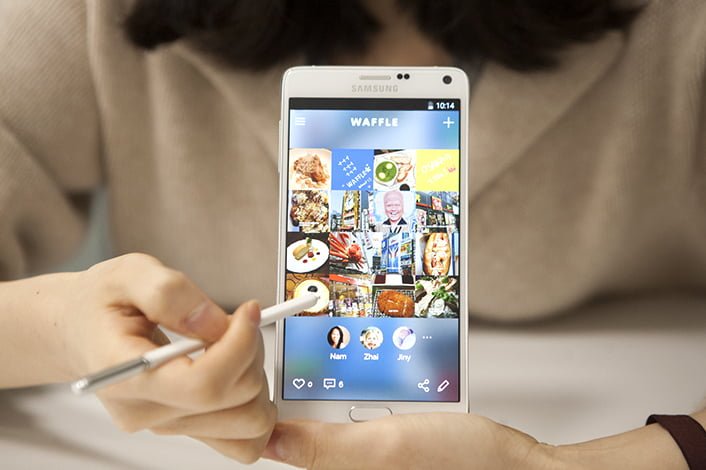 The other app is Waffle, a content-sharing application that allows users to create a new feed of expandable content and also add to existing related content. The wall, which sort of looks like the surface of a waffle, presents a grid where a social circle can share messages and images to a single channel according a theme. It’s a collaborative experience, where a friend can add content to another friend’s post and vice versa. Currently, this is Samsung’s only C-Lab project that can be tried since the beta version is available through Google Play. 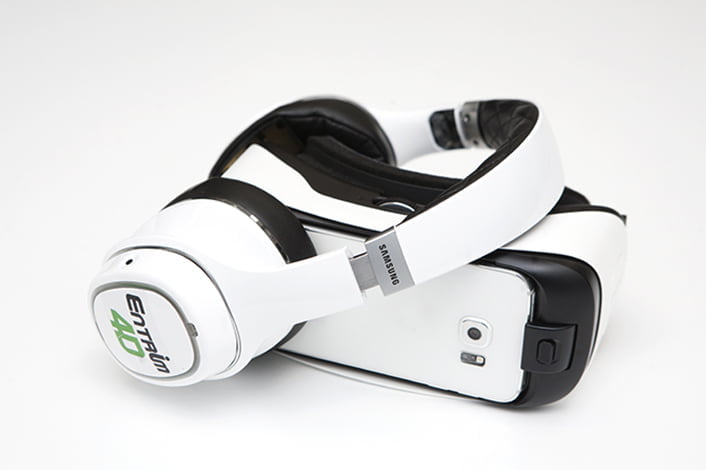 With VR becoming too popular lately, Samsung too has something interesting in the works. Entrim 4D is a VR headset/headphone combo that uses a combination of algorithms and Galvanic Vestibular Stimulation (GVS), a simple technique that sends specific electric signals to a nerve in the ear. The Entrim 4D experiences are delivered through headphones equipped with electrodes that correspond with movement data in VR and can trick the brain into actually feeling the motion as if you’re really there, despite being seated. It provides the impression of actual movement when matched to a Gear VR experience.

In order to offer the best possible VR experience, the Entrim 4D team has experimented on more than 1,500 users and developed 30 different movement patterns. The team is also working on creating a variation that uses additional electrodes to develop a sense of rotational motion.

This is How Samsung Will Benefit From Joyent Acquisition