When the trend of smartphones had just begun, Apple and Samsung were considered its pioneers. People who had a hefty budget would go for Apple and people who preferred the Android system and weren’t keen on splurging money would opt for Samsung. As it was time to upgrade their models, Samsung did so not only in terms of features but also the size. Initially, it stuck to the concept of ‘the bigger, the better.’ After getting several reports about the inconvenience, the South Korean conglomerate came up with models in an average size. But it seems that the company is passionate about the user’s convenience despite its size. This can be said as it has confirmed rumors about the Samsung foldable phone which will be dubbed Galaxy X.

Smartphones are no more a novelty, but instead a necessity. With so many features coming out on a regular basis, there is almost nothing left which can intrigue the users anymore. But a foldable phone is something everyone is looking forward to. The concept itself seems like an appealing one as nobody has ever used such a flexible phone before. All our lives we worry about not breaking our phones or them not fitting into the pockets of our apparel. These foldable phones will no longer be an issue of concern as it can ‘bend’ itself according to your needs. 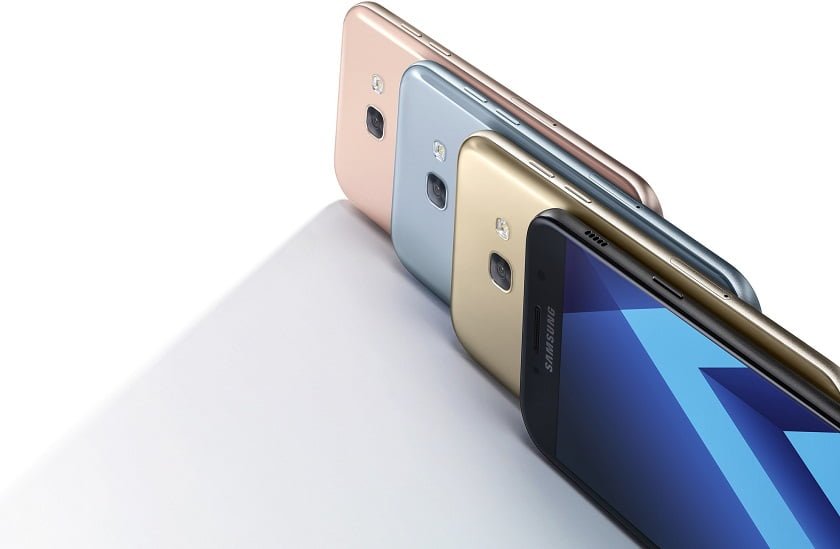 Galaxy X: the foldable phone to hit the market soon

Right from the time it started manufacturing smartphones, Samsung aims to give a tough fight to its competitor Apple. This is why both the companies are neck-to-neck when it comes to revealing the latest features. But this Android phone manufacturer will have an edge with the help of its Samsung foldable phone. This is because there are rumors about Apple launching the same but nothing has been confirmed yet. This will be beneficial for Samsung as it seems that the tech giant is already in the production stage of its foldable Galaxy. Also, a unique model like this will bring up the stock prices of the company. In fact, it seems like this smartphone is moving towards its launch.

The Samsung foldable phone will be the first among the lot to be shipped to the retail market. The tech giant put up a support page on its official website recently which talks about the same. This support page mainly talks about the SM-G888N0 handset. This handset has received its approval for production from various organizations. This includes the Wi-Fi Alliance, the Bluetooth SIG, and the National Radio Research Agency of South Korea. It is stated that this handset does not belong to any existing range of models. The confirmation about the foldable Galaxy was assumed as in the past, this model number was associated with the Galaxy X. By putting two and two together, we will soon see a foldable phone on the market. According to speculations, the launch of this smartphone will soon take place at the CES event to be held in Las Vegas in January.