Samsung Electronics has been swanking about a foldable phone technology for a long time and now the company’s CEO himself has officially confirmed its existence to end the mystery.

In an interview with Forbes, Samsung CEO DJ Koh spoke about the upcoming Galaxy phone series including Samsung foldable phone, temporarily called Galaxy X for now as it is reportedly getting a set of radical technologies on the floor. However, it may end up being titled Galaxy F based on its folding properties.

After a year-long drought of innovations in smartphone business leading to a flop show of the flagship Galaxy S9/S9+, Samsung received considerably positive reviews for Galaxy Note9 released earlier this month.

Hence, the Korean company now seems to regain its confidence to openly talk about substantial future plans and unwrap a few details about the much-hyped foldable phone. 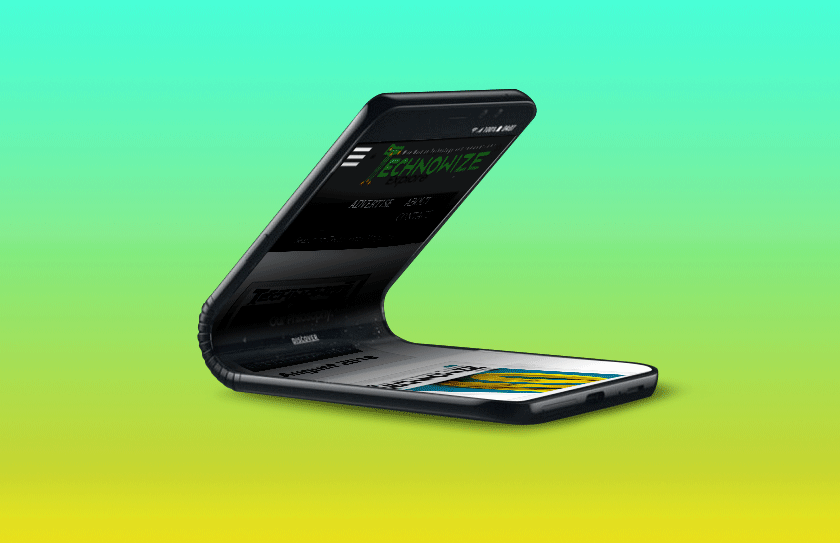 While discussing the so-called ‘Galaxy F’, Koh emphasized Samsung is “focusing on developing innovations that will be genuinely accepted and liked by consumers”.

In fact, the company is racing to market the foldable phone first to beat the competition at least at this innovation frontier. This is because Samsung, being a tech giant, is yet to join the league of notch-free and bezel-less designed smartphones. It also entered late to the smart home speaker party.

On the other hand, the innovation giant Apple and Chinese smartphone manufacturing companies – Oppo, Huawei, Vivo and OnePlus have already started reaping the benefits of these smartphone design features.

Koh highlighted that the Galaxy F smartphone is not a single-off concept, but the starting of a long-running new series of smartphone, saying: “We wouldn’t have started [the project] if it was a going to be a one-time thing,” cited Forbes.

According to grapevines, the price of the upcoming Samsung foldable phone would be between $1800 and $2000, way up than Apple’s flagship smartphone, iPhone X. It indicates that the Korean Electronics Company will integrate as many as new features as possible in Galaxy F and make a roaring comeback.

Samsung will be celebrating 10 year anniversary of the Galaxy S series next year and will introduce the Galaxy S10 smartphone at CES 2019 in January. However, after the CEO’s latest confirmation, the rumored Galaxy F is creating more buzz than the confirmed launch of Galaxy S10. It is projected that the company will subsequently disclose few concrete details or the world’s first foldable phone itself during the event. 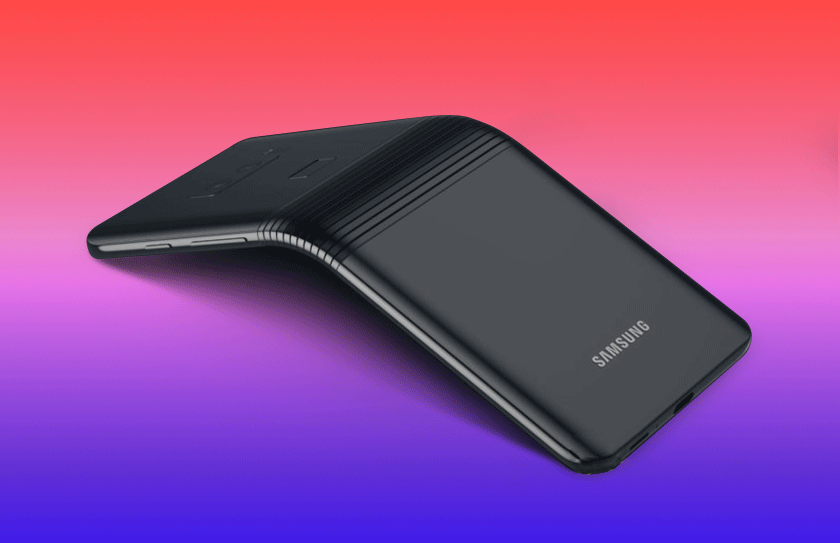 While all talks about the Samsung foldable phone is in the air, a Dutch publication, nieuwemobiel.nl along with designer Jonas Dahnert unveiled few rendered images of the phone based on all leaked information.

Over a period of time, plenty of images of a horizontally folded phone with joints have surfaced on the Internet. In contrast to them, Samsung Galaxy F would be able to fold lengthwise, making it take up less space in the pocket/handbag. And we can also see that there are not visible joints in the rendered images, which means, there is a seamless display on the foldable phone.

Also evident from the surfaced images is that the foldable phone will feature a dual camera setup at the backside along with the fingerprint sensor. The camera will probably operate in the folding mode of the phone too.