Samsung’s Galaxy S series phones are the most anticipated releases of the year and with rumors doing the rounds about Samsung Galaxy S11 being released in early 2020, there is a lot of speculation about its features.

Traditionally, Samsung announces its Galaxy S series phones just before the Mobile World Congress held in Barcelona in February, so one can expect the Galaxy S11 and Galaxy S11+ to be unveiled around that timeline. This is if Samsung follows its previous release dates.

The pricing is most likely to be similar to the Galaxy S10 series. One can expect a range of models and maybe an affordable Galaxy S11 lite model too to compete with the iPhone11.

The Galaxy S10 regular cost $899 and the Galaxy S10+ cost $999. Expect somewhat similar pricing. But factor in the 5G connectivity, which might drive up the prices.

Here we give you a rundown on the rumored specs, leaks and expected improvements and more on Samsung Galaxy S11.

Samsung’s flagship release for 2020 is bound to have some design changes and at the moment the speculations center around its camera and body design.

A 108 MP camera hidden under the display for a full-screen experience is predicted along with an 8K video. Some additional photo improvements are also expected with new modes such as Director’s View, Single Take Photo and Night Hyperlapse. 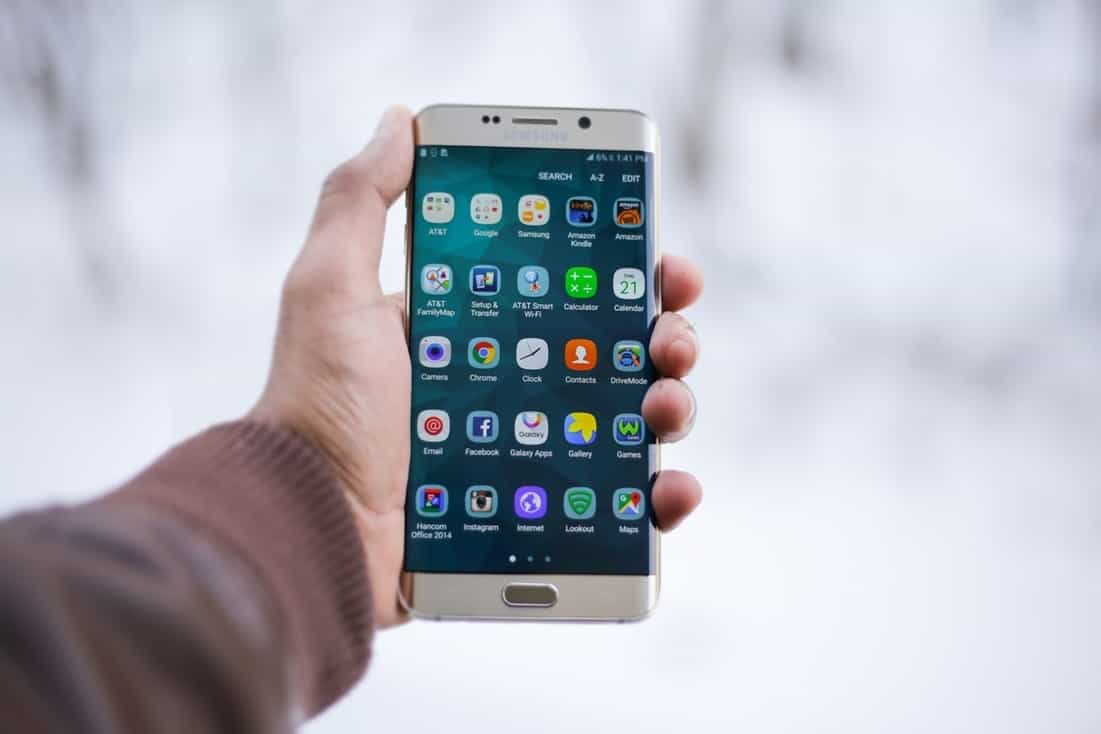 According to Max Weinbach, the latest version of the camera software carrying Samsung’s own twist to Android 10, called the One UI.2.0 beta, supports 12,000 x 9,000-pixel images.

Just recently, Samsung partnered with Xiaomi to develop a new camera with an updated sensor, Isocell Bright HMX, for its 108 MP, and Isocell Bright GW1 for the 64 MP version.

The newest Galaxy S11 may carry either of these sensors.

The phone is expected to come with thee cameras. Going by the present trend, an end-to-end display screen with few to no bezels is expected. Samsung is working on embedding the camera under the display screen, eschewing a notch on the screen or a slide on the side.

Samsung followers believe the color palette for the three Galaxy 11s will be pink, grey, blue and black.

Camera renderings of the Samsung Galaxy 11 by ardent followers of all things Samsung phones, show a camera punch hole at the center along with a dual-edge display with a triple camera on the back. Leakers have put the most likely date of release as February 18, 2019.

Let’s wait and watch if the predictions match up to the real renderings.