Samsung Galaxy A70 and Galaxy A50: Specifications & Features Compared 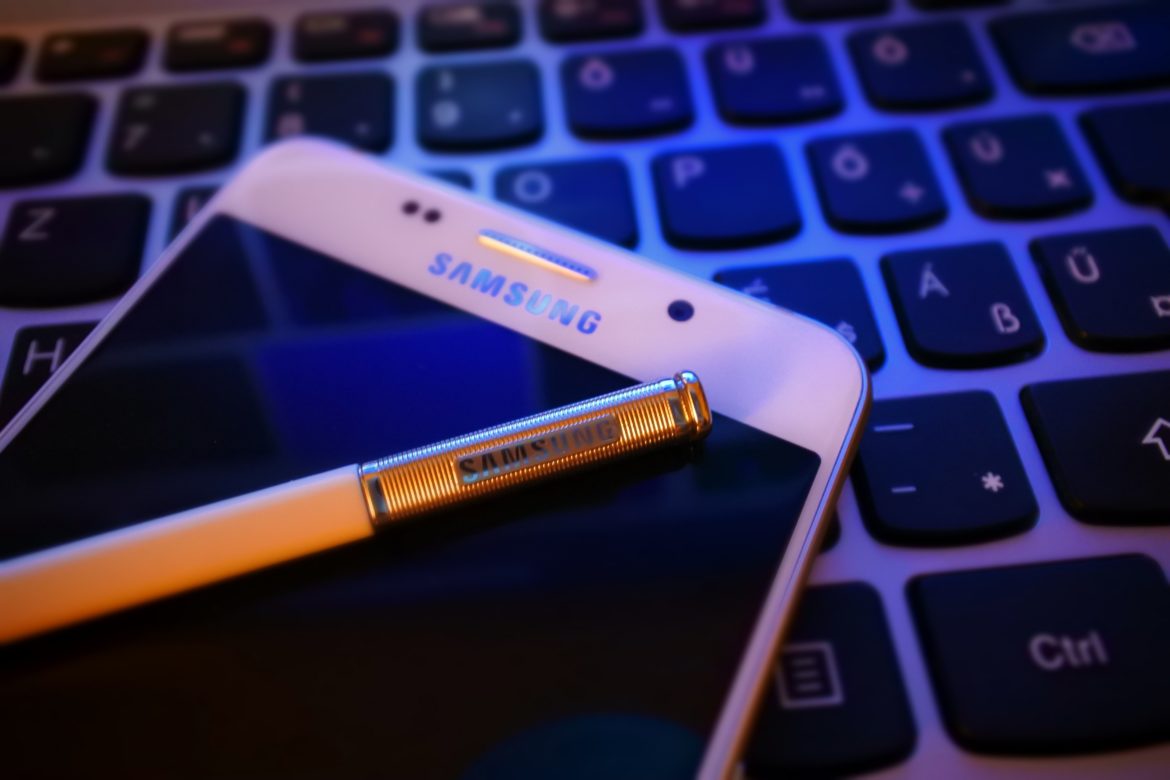 The Galaxy A70 has a sleek and attractive design with an Infinity-U display and a huge battery. These features are found in the A50 model too. However, in terms of hierarchy, the Galaxy A70 is superior to the Galaxy A50.

Samsung Galaxy A70 and Galaxy A50: Design and specifications

The Galaxy A70 and A50 have similar aesthetic features and look alike from a distance. Both phones come with 3D glass designs with gradient prism-like effect and Infinity-U water-drop displays. This gives an appealing and attractive look to the phones. The Galaxy A70 and A50, both are available in black, white and blue colors, though the A70 has an additional coral variant as well. Both the phones have in-display fingerprint sensors as well as face unlock feature for biometrics. The phones also support dual SIM cards with additional expandable storage, 3.5mm headphone jack and Type-C ports.

The Galaxy A70 has a 11nm-based octa-core 2.0Ghz Snapdragon 675 chipset which is paired with 6GB of RAM and 128GB of internal storage. In contrast, the Galaxy A50 has a 2.3GHz octa-core Exynos 9610 chipset backed by a 10m process. The A50 has an additional 6GB RAM as well. Both the A70 and the A50 has Android Pie with One UI on top, which means the users will get a similar software experience like one-handed use and system-wide Night Mode.

When it comes to camera, both phones come with triple cameras located on the back, with different configurations. The A70 has a 32MP primary camera with f/1.7 aperture, and the A50 has a 25MP f/1.7 primary camera. Both phones have similar 8MP ultra-wide-angle and 5MP depth cameras. On the front side, the Galaxy A70 has a 32MP selfie camera and the A50 has a 25MP camera. The Galaxy A70 also has a bigger 4,500mAh battery and the Galaxy A50 a 4,000mAh capacity. TheA70 also supports fast-charging up to 25W, while the A50 supports 15W fast charging.

Samsung Galaxy A70 and Galaxy A50: Prices in India

When the Galaxy A50 was launched, it came at a starting price of Rs 19,990 that went to Rs 22,990 for the 6GB RAM variant. The Galaxy A50 is available both online and offline. However, Samsung is yet to announce the price of Galaxy A70 in India or otherwise, though it is expected to fall under Rs 30,000 considering the specifications and features it has.