We excitingly await Samsung Galaxy’s A73 price and release date!

Whenever Samsung announces a new version of their extremely popular Galaxy Series A phones, it creates a buzz in the tech community. The Galaxy Series A has always managed to pack in some of the best features found on the more expensive Series S phones at affordable prices. So, when Samsung announced many new phones at its March Series A launch, we were hoping to get a sneak peek of the much-anticipated Galaxy A73. However, the March event was focused on the A33 and A53 variants. That said, Samsung has already confirmed the release of the Galaxy A73 earlier. 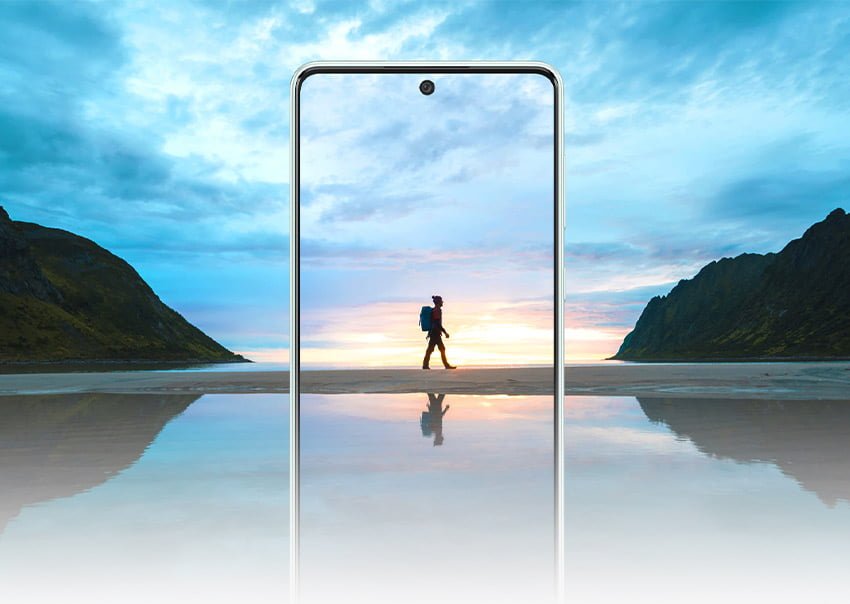 Samsung announced Galaxy A73 to be available in select markets starting from April 22 globally.

The announcement said that the new addition to the A-series, Galaxy A73, will be available in select markets globally starting from April 22. Even if it gets delayed a bit, we are betting on the release date to be the first week of May in this Samsung Galaxy A73 review. It is worth mentioning that the A71, the predecessor of the new Galaxy A73, was also launched in April last year.

The prices of the A70, A71, and A72 have been steady at $555 since they were launched over the last three years. Going by this trend, we expect the Galaxy A73 to cost similarly. The global shortage of microchips and disruptions in the supply chains due to the Covid-19 pandemic might cause a slight bump in the price. 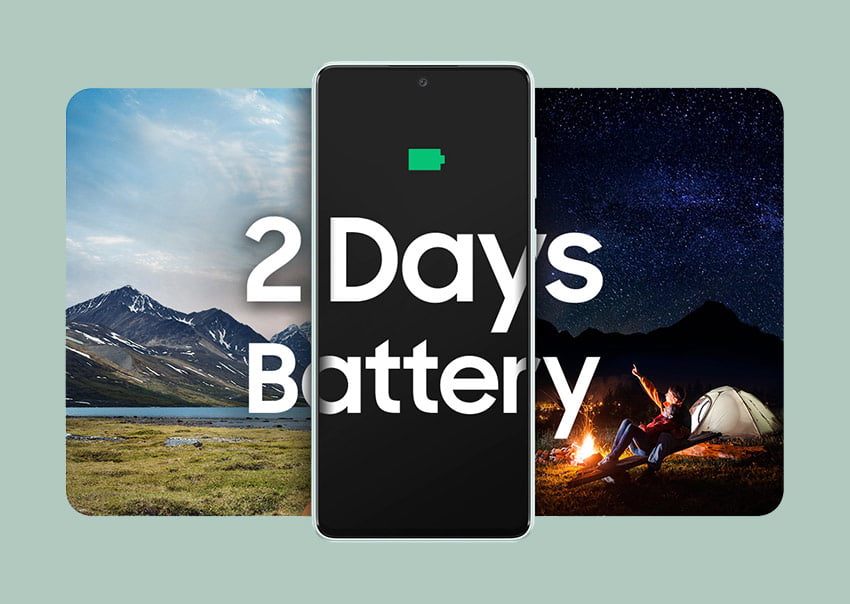 Another great addition to the Samsung Galaxy A73 specs is the new SoC, the Snapdragon 778G, with an octa-core architecture and clock speeds of up to 2.4GHz. The phone will be available in two RAM variants-6GB and 8GB, which is pretty standard in this segment. Let’s look at some of these specs in the remainder of this Samsung Galaxy A73 review.

As far as the design of the phone goes, Samsung has not made any drastic changes, and in our opinion, it didn’t have to either. The sleek design has a flat display with a punch-hole front-facing camera, slim bezels, and a glossy plastic back resembling glass. 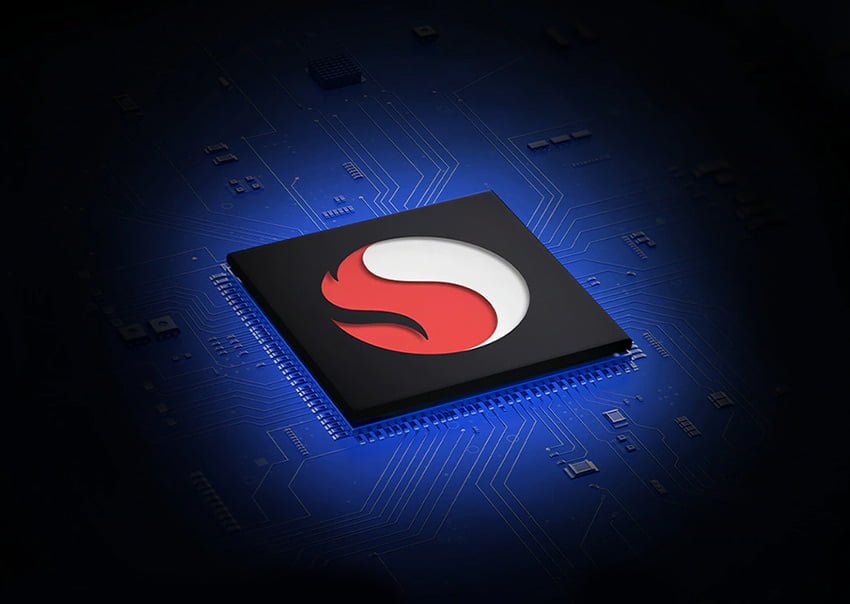 There is plenty of protection, with the phone being IP67 water and dust-resistant. Weighing in at just over 180 grams, the Samsung Galaxy A73 comes in various colors, including Black, White, and Sage.

The display is a 6.7-inch Super AMOLED+ panel with a 120Hz refresh rate. Although we would have loved to see the adaptive 100Hz refresh rate panels make their way to the A-series, we might have to wait a couple of years to see that happen.

The massive 5000mAh battery can fast-charge at 25 watts, but no wireless or reverse wireless charging capability is included in this iteration.

The Samsung Galaxy A73 camera features a quad lens setup that looks promising on paper. The cameras in the setup include:

Although we would have liked to see the wide lens for the selfie camera in this phone, the Samsung Galaxy A73 camera setup seems to be promising and should deliver some great images. 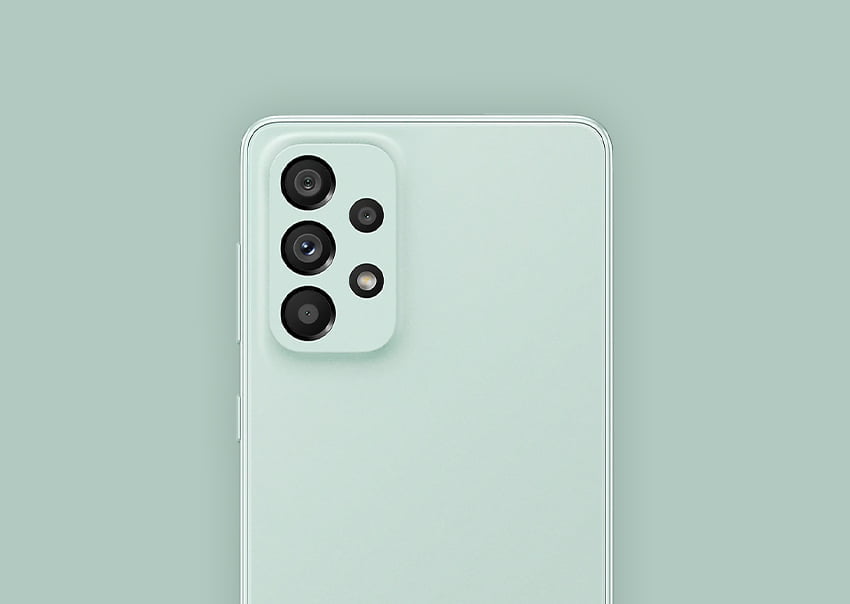