Samsung has moved towards making an attempt at an all-in-one device with its Samsung Galaxy Book 12 powered by Windows 10. Over the few years, the hybrid two-in-one devices have become increasingly popular, and PC and Laptop makers are thriving to make their two-in-one devices stand-out in this breakneck competition. 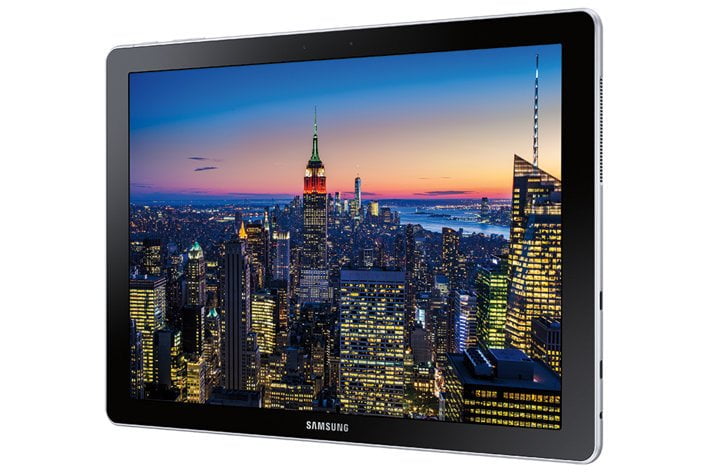 Previously, Samsung had released the TabPro S which was a failure in some including its lagging performance. With its Galaxy Book 12, the company is improving over such issues. But even with major boosts in its performance, is it the perfect device? Is the Samsung Galaxy Book 12 worth its $1,300 price range? Let’s find out… 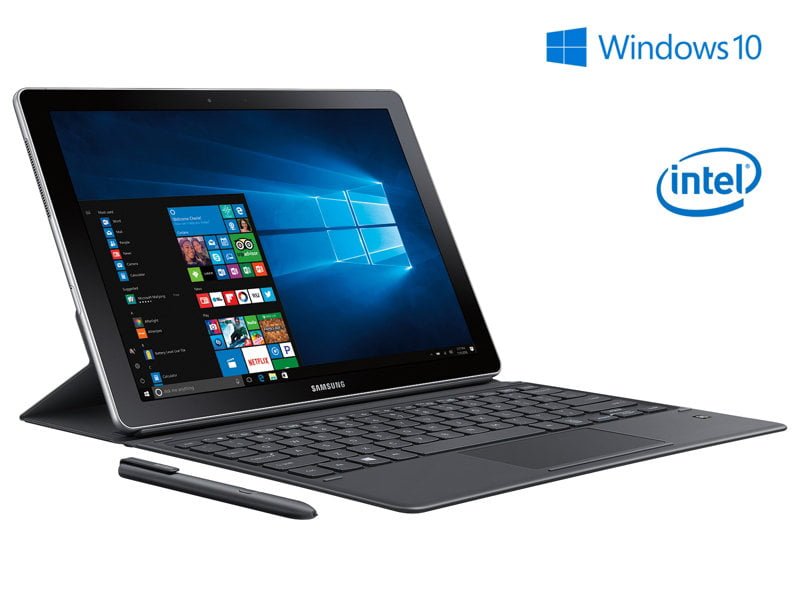 A two-in-one device, priced at $1,300 is packed in a plastic body. We did expect more out of this device with a name like Samsung. Even though the build quality is impressive on the display, a plastic frame is not attractive enough. The plastic is definitely a smooth-finished one with a sturdy build quality, and it gives an aluminum-like illusion. It becomes a bit slippery to use it on your lap given its plastic body. 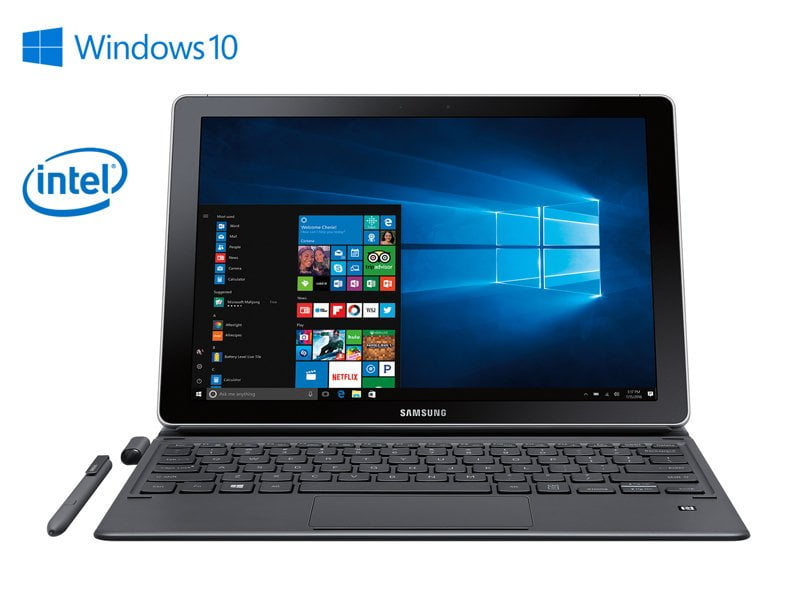 The Samsung Galaxy Book 12 has a 2160 x 1,440 Super AMOLED touch screen display. With curved edges all around the plastic body, the Samsung Galaxy Book 12 comes with a power button on the top, a volume rocker, a 5MP webcam, and a 13MP rear camera. It has options of a 10-inch or a 12-inch screen. This two-in-one device also has a keyboard cover, and the keys are pretty comfortable to use.

A Laptop or a Tablet 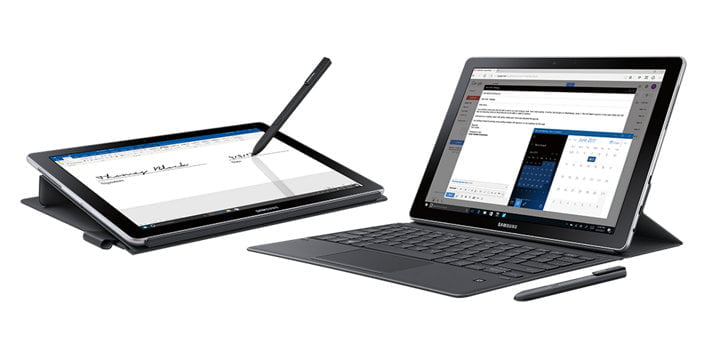 When you use it as a laptop, the keyboard that you attach limits your viewing angles. This can become a bit painful to use, especially if you want to use it as a laptop. Sometimes the keyboard folio is not even able to support the weight of the device if it is on your lap. It’s a different story if you keep it on a hard or flat surface. 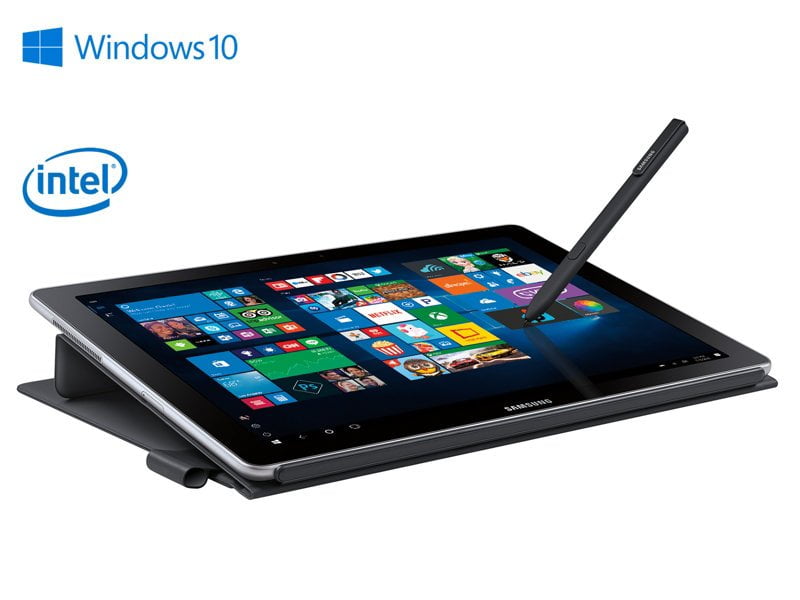 Business Insider says that Windows is not really a good operating system on a tablet. Also, it does not have a touch-friendly system like the Android or iOS. Many apps are available on the Windows app store, but compared to Android and iOS, it is still way behind. Business Insider has also pointed out that the device is a bit problematic to use as a tablet given its weight. As tablets are for reading or watching videos at a comfort level, they need to be light-weight. But this one weighs at 1.6 pounds, which makes it slightly uncomfortable to hold for a long period of time. 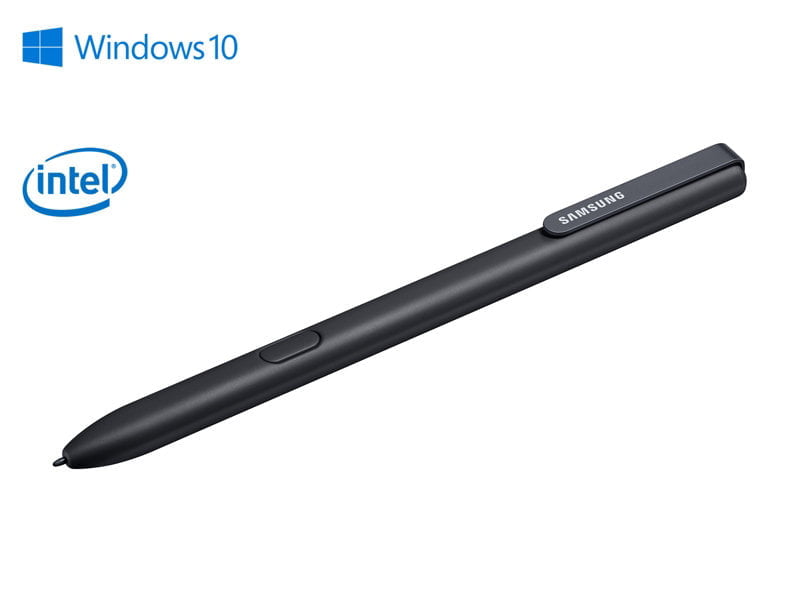 Of course, the Samsung Galaxy Book 12 comes with the company’s signature S-Pen stylus. The stylus is light in weight but it does not offer extraordinary features beyond some basic ones like drawing or erasing. 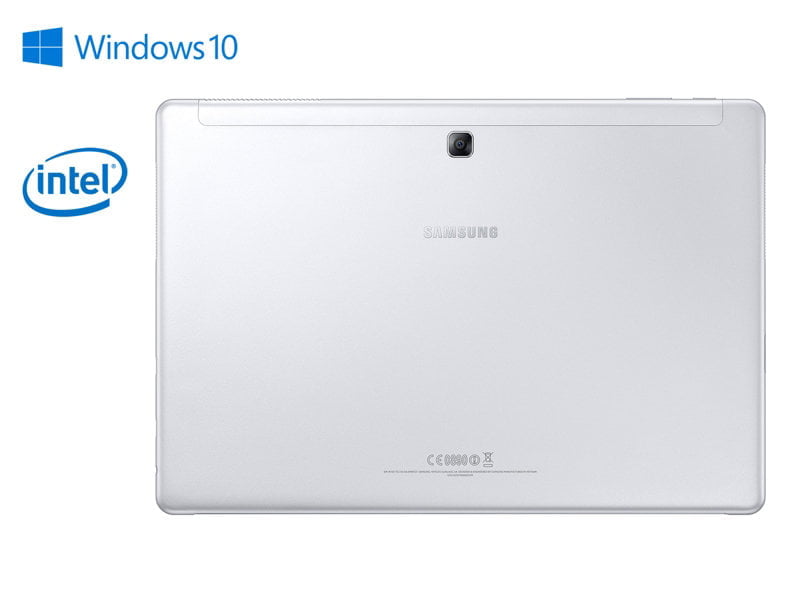 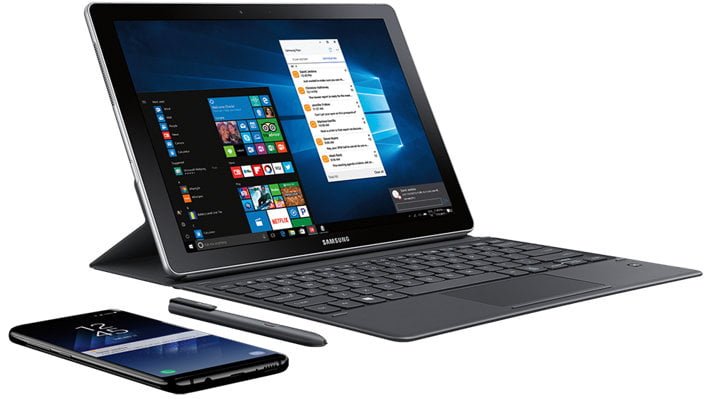 With a name like Samsung, you know you can expect a good battery life and display quality. It offers up to 11 hours of video playback on a single charge, with an Adaptive Fast Charging technology; fully charging your device within 3 hours. 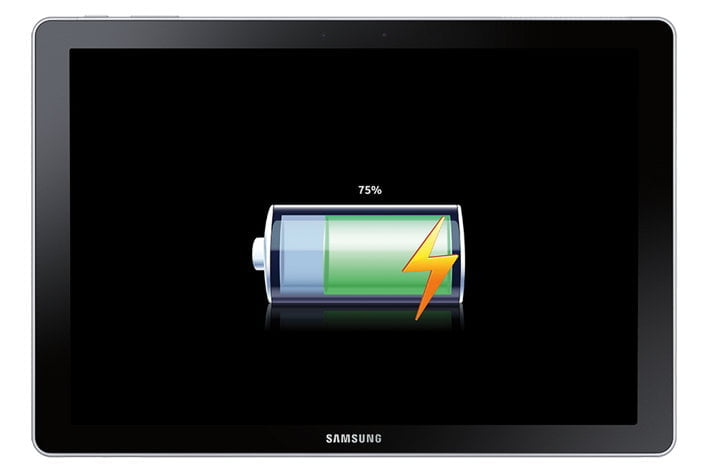 Typically, the Samsung Galaxy Book 12 is neither flawless nor flawed. It has its own share of pros and cons. We suggest that if you are looking for a great two-in-one device try considering some other options also in the market before finalizing a device. But if you are a true Samsung products fan, then you know where you have to zero down for a two-in-one device.