The Galaxy Note 10 gives the user experience similar to the Galaxy Note, but in a smaller and more portable package.

Samsung Note 10 Review: The Samsung Galaxy Note 10 is the smaller version of the Galaxy Note. It is a perfect mobile for the people who look for a light and pocket-friendly phone. The Galaxy 10 is 13.5% smaller and 17% lighter than the Note 10 Plus in terms of looks, though it is somewhat similar in its mechanism. 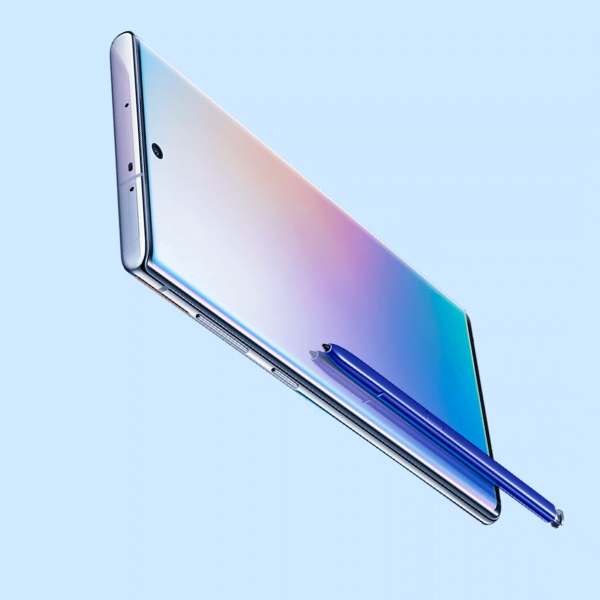 The Samsung Galaxy Note 10 has One UI based on Android 9 Pie and packs 256GB storage. It is a dual-SIM smartphone available in Aura Black, Aura Glow, Aura White, and Aura Red. There are sensors like accelerometer, ambient light sensor, barometer, magnetometer, gyroscope, proximity sensor, fingerprint sensor, and the new face unlock feature with 3D face recognition.

The tech giant, Samsung decided to remove the microSD expansion feature from the Note 10. This is surprising considering the Note 10 256GB storage, and being smaller, it would have been a perfect choice for microSD expansion. Besides memory expansion, Note 10 has 8GB of RAM on the 256GB version. The performance of Note 10 is excellent, with 8GB of RAM.

The best feature of the Note 10 perhaps is its size. The phone has a superb Samsung display with a Samsung Galaxy S Pen that comes not even to the bulkier Note 10 Plus.