The new Samsung update of One UI 2.5 in the Galaxy Note 10 series also includes and additional September 2020 Android security patch.

The One UI 2.5 update includes additional new features from the latest Galaxy Note 20 series to the Note 10 series phones. The new features include the Wireless DeX mode, an improved Pro Video mode in the Camera app, and additional support for Bitmoji stickers on Always-on Display.

The technology company also developed the ability to look for videos on YouTube directly from the Samsung keyboard app. The user can also easily share Wi-Fi credentials with other users. Additionally, the update also includes the September 2020 Android security patch. 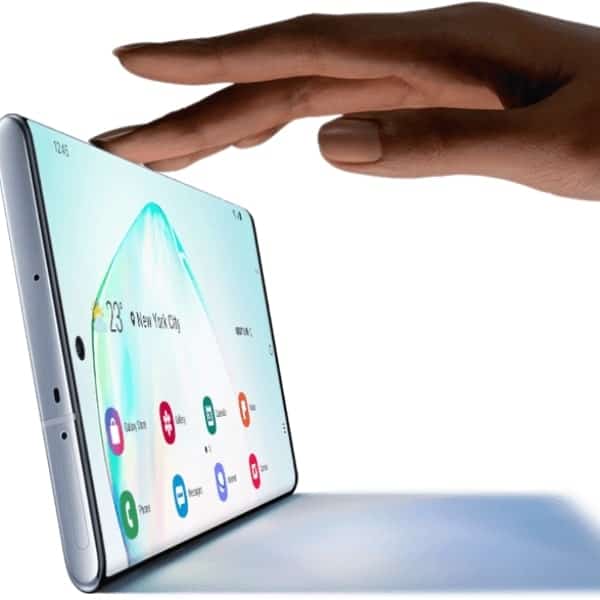 For users who have an unlocked Galaxy Note 10 or Note 10+ and haven’t yet received the One UI 2.5 update, they can check for the update manually, Go to Settings > Software update > Download and install.

One UI 2.5 brings the following changes to the devices:

Changes to the Camera

The One UI 2.5 feature brings in the Pro Video mode, a manual mode for videos. Users can offer granular control over the white balance, exposure settings, autofocus, and audio sources. They can also plug in a USB-C mic and use that tool as an audio source while shooting videos, or use the mic on the phones.

With the One UI 2.5 update, one can search for YouTube videos directly from the Samsung keyboard. There is a YouTube shortcut highlighted in the keyboard’s settings, and on selecting that icon, the users can search for videos on YouTube directly from the keyboard. One can also share YouTube videos in conversations without manually going to the Youtube app to find a video.

Use Samsung DeX without Wires

With DeX, one can access a desktop view of the Galaxy phone and use it with a mouse or a keyboard. With the One UI 2.5 upgrade, Samsung now introduces a wireless DeX mode with which the user can mirror their phone’s screen to a T.V. and use it as a wireless gesture pad for navigation.

New additional features are added to Samsung Notes, including better organization, new page numbers, and users can underline phrases, draw on notes, or annotate PDFs from the app itself. One can also sync notes with voice recordings, with the notes immediately time-stamped to the audio recordings.

One UI 2.5 upgrade also brings in changes to Wi-Fi management. The user can share Wi-Fi credentials through a Q.R. code and get notifications for nearby Galaxy devices that feature in their contacts list.

Samsung One UI 3.0 (Android 11): The robust pre-beta for the Androids