Samsung Galaxy Note 7 to be Back but Without a Bang

The news which went on for the longest time in the tech world last year was about a series of blasts caused by a popular smartphone. You might have come across intriguing yet scary stories about smartphone acting like a bomb on land or even in the air. It caused so much of disruption that airlines from across the world banned any such models on their aircraft. The smartphone not only caused harm to objects but also humans. This is because of the fact that no individual steps out of his house without his smartphone. When a device so close to the person explodes, the person is bound to get hurt. You may have already guessed the model that is being talked about. The explosive Samsung Galaxy Note 7 is all set for its relaunch sans the explosion.

Note 7 earned this identity for itself due to the numerous blasts that were caused due to its overtly powerful battery. Samsung tried to make the device appealing by giving a long-lasting battery but the attempt literally backfired for the smartphone giant. The blasts were followed by a number of lawsuits and consumer complaints which led to the withdrawal of all the models. But now Samsung has announced that its Note 7 will be back in the market soon assuring no such blasts in the future. 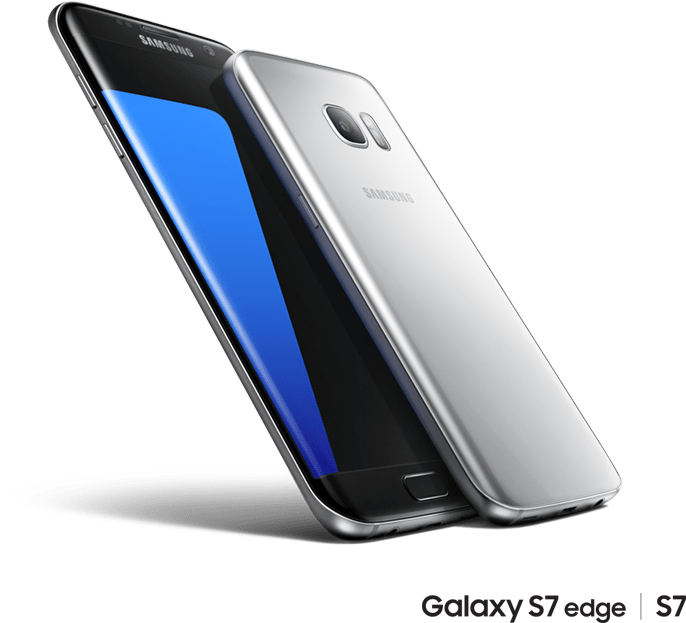 The explosive Samsung Galaxy Note 7 is all set for its relaunch.

Relaunch of the Samsung Galaxy Note 7

Following various rumors, the smartphone manufacturer has confirmed the news. Resale of the Samsung Galaxy Note 7 will take place in the market once again. The company had recently posted a teaser about the same. This new model will be referred to as the Galaxy Note Fan Edition. It will be a refurbished version of the original model which will launch in South Korea. So if you are a Note 7 fan who wants to get his hands on this model once again, book a flight to Seoul for the 7th of July.

The main difference between the fan edition and the Samsung Galaxy Note 7 is smaller batteries. The batteries which caused the explosions have a smaller capacity now which makes them safer. These batteries have undergone very strict testing standards. There is an upgrade in the new model. It will come with the Bixby assistant software available in the Galaxy S8. The price of this model will be 30 percent less than the original one. It will also be difficult to attain as only 400,000 units are produced for Korea. The decision about the sale in other countries will take place later on. Samsung added that it will not sell this model in the U.S. If we think about it practically, selling these models is a tough nut to crack. This is as nobody would want to trust this model again except for an avid fan.