Will the Galaxy Note 8 explode? Jokes apart, last year’s Galaxy Note 7 was a disaster. Following reports of battery fires and explosion, Samsung was forced to issue a recall, which later resulted in the handset being discontinued altogether. If rumors are to be true, Note 7 doesn’t mark the end of the line for the Galaxy Note range. Samsung has confirmed it will unveil a half-price Note 8 in the second-half of 2017. Rumors and leaks will no doubt surge over the next few weeks as we move closer to the launch date. Let’s walk through the most recent Note 8 render leak before we update you more about Note 8 price and its imminent war with the Apple iPhone 8.

As per a leak spotted by SlashLeaks, the upcoming Note 8 will sport a dual-lens camera and a rear-mounted fingerprint scanner. Galaxy Note 8’s final design draws several design cues from Samsung Galaxy S8, including the display and rounded display corners and the ultra-narrow borders.

The Infinity Display will fill a large percent of the front than the Galaxy S8 or Galaxy S8 Plus. It is also expected to sport a 6.3-inch display, which is 0.6-inches more from the ‘exploding’ 5.7-inch Galaxy Note 7. 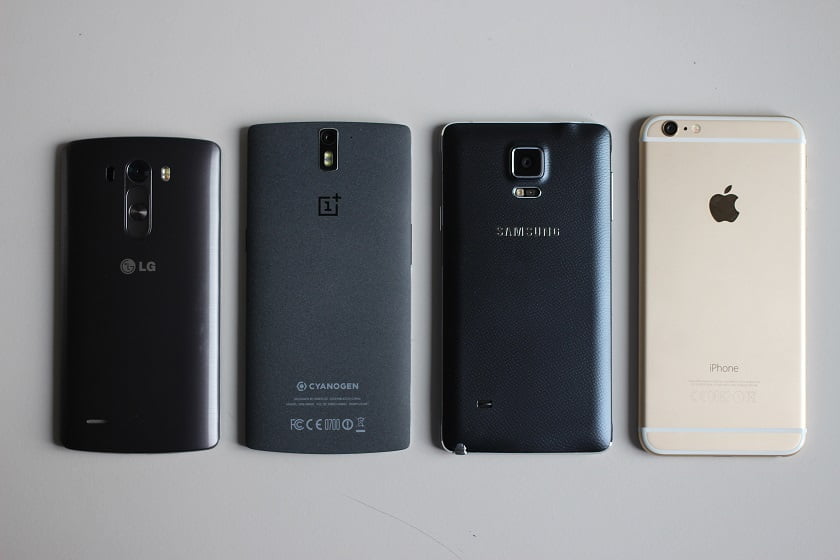 Note 8 will be Samsung’s first smartphone with a dual-lens camera system. Several high-end smartphone makers including Apple, LG and OnePlus, have adopted dual-lens systems. It’s uncertain yet, what role Samsung has in mind for the second lens.

Take LG for instance, its dual-lens camera lets you capture ultra-wide-angle photos. On the other hand, the iPhone 7 Plus and OnePlus 5’s dual-lens cameras are used for optical lossless zoom and Portrait Mode.

Samsung Note 8 is slated to be unveiled in late August during a press conference. It is likely to feature Snapdragon 836 System-on-chip. The flagship Exynos 8895 chipset will be paired with either 6GB or 8GB RAM and up to 256GB of memory. The other aspects include a 3000mAh battery and a 6.3-inch display with a QHD 1440p resolution. It is also believed to feature a 4K display, as Samsung wants to focus more on VR part of its devices. It will also carry the S-pen accompanied by a capable software.

Galaxy Note 8 Price: Rumor has it, the Samsung Note 8 could be the first-ever Samsung smartphone to cross the $1,000 threshold.

The iPhone 8 will represent 10 years of the iPhone and the first major design overhaul since Steve Jobs’ passing. Apple fanboys will go for iPhone 8, and Android users will go for Note 8. If it wasn’t for the exploding Note 7, Samsung would have easily grabbed a huge chunk of Apple’s user base. Samsung cannot afford to have another dud this year. So, we think it has every possible reason to surpass Apple iPhone 8 sales.

Samsung is already facing issues ahead of the launch such as securing the transparency of the fingerprint sensor. On the other hand, Apple is also experiencing technical challenges such as placement of a Touch ID.

Let’s hope the launch date of Samsung Note 8 and Apple iPhone 8 isn’t pushed further back than in August/September 2017.