The report also announced pricing and specs for Samsung’s next flagship model. Just like Apple’s iPhone 10 models, Samsung Galaxy S10 phone series, codenamed “Beyond,” will include a standard model, Plus model, and a cheaper model that will feature a non-curved (flat) screen. The cheaper Galaxy S10 model is rumored to be called the S10 Lite and will feature a 5.8-inch screen while the curved-screen models, standard S10 and S10 Plus will feature screen sizes of 6.1 inches and 6.4 inches respectively.

Here’s a breakdown of Samsung Galaxy S10 pricing, according to the report –

One terabyte (1TB) is actually huge on a smartphone, though one can use the phone as a portable storage device. But it’s still difficult to figure out why you would spend such amount for a storage device. In any case, Samsung could push the 1TB S10 Plus as a special edition and fit the phone with a 6.7-inch screen, six cameras and include 5G support, based on a report from WSJ about the features of the high-end upcoming Galaxy S10. 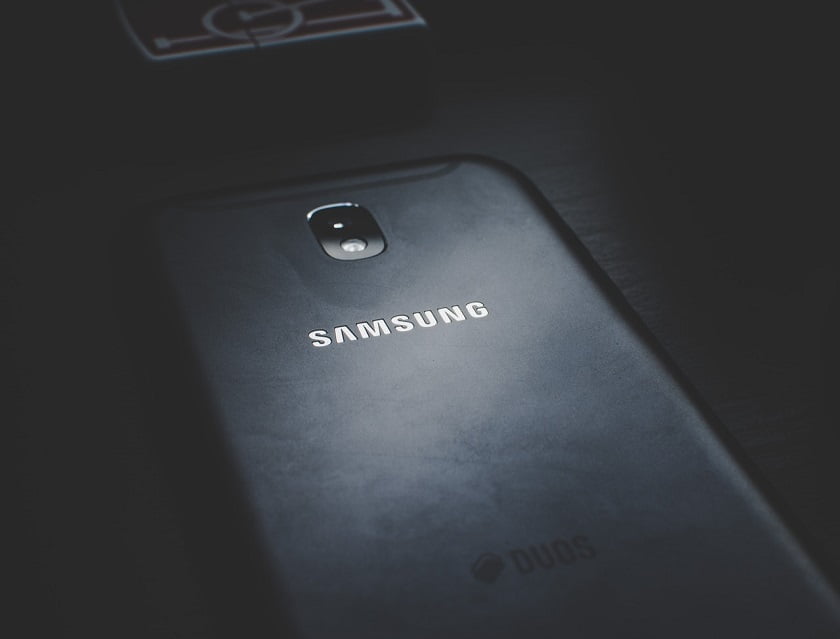 Samsung would equip the other three phones with 3-camera systems (standard/wide/tele) on the back, which could feature the recently announced 48MP sensor; ultrasonic in-display fingerprint sensors – not optical fingerprint sensor; and the company’s new One User Interface software that sits on Android Pie. The phone models will also come with a punch-hole front camera; the Infinity O display, also known as the doughnut design which is a hole on the screen where the front camera sits to avoid notch. Samsung’s recently launched phone, the Galaxy A8 has the doughnut design for its front camera.

2019 will definitely be a big year for all Samsung fans, considering the year’s Galaxy lineup coincide with Samsung’s big anniversary. It’s no surprise we are getting these massive leaks for a decent preparation ahead of the launch. We are expecting to see more rumors before Samsung spills a word about its upcoming flagship Galaxy models.

Samsung Galaxy S10 will come with a headphone jack