Samsung Galaxy S23 Ultra is one of the most awaited smartphones at the moment. The next-gen flagship could release in February, 2023, in all likelihood. While there was already too much exhilaration among the tech-savvy people regarding its astounding camera setup, a recent leaked image has fueled the frenzy to a great extent. Amidst intense discussions on social media about its top-notch camera assortment, let’s delve deeper with the upcoming flagship from Samsung. 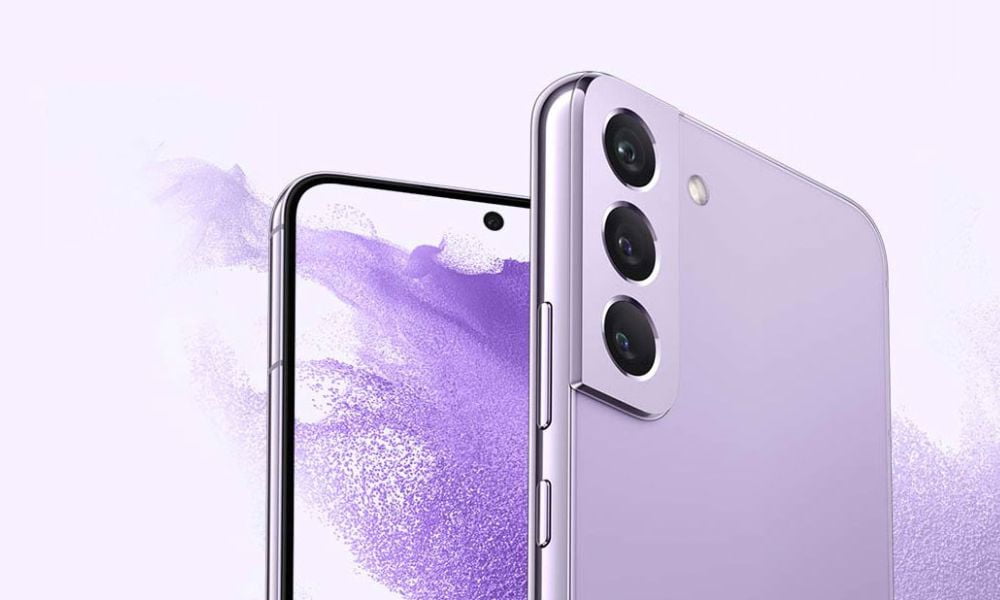 Samsung S23 Ultra is expected to take a massive leap over its predecessor, S22, in terms of camera setup and battery life. [Image Credit: Samsung]

More often than not, the Samsung phones draw heaps of praise for their powerful camera setups. But the Samsung S23 Ultra clearly stands out from the crowd and moves on to a different pedestal altogether thanks to its over the top camera assortment. Of late, Ice Universe revealed an image shot by Samsung Galaxy S23 Ultra, which speaks volumes about its stellar performance and ample potential. For the photography enthusiasts, this awaited flagship seems to be simply a gem of a mobile photography tool.

In the same reveal, we have witnessed photos of the same subject, which happens to be a pumpkin, taken by Galaxy S22 Ultra, its immediate predecessor and Pixel 7 Pro. It was clearly evident from the results that in terms of detailing, Samsung S23 Ultra outsmarts the previous edition in this series, Galaxy S22 Ultra, by miles. But it comes as an absolute shocker that Google Pixel 7 Pro, often dubbed as the best Android camera phone at present, lost it out to Samsung Galaxy S23 Ultra by very fine margins.

There are strong speculations in the tech-town that Samsung S23 Ultra might house a whopping 200MP camera. This could well be a reality, as Samsung has already supplied a 200MP camera to Xiaomi 12 Ultra. Various reports also indicate that the new model will surpass its predecessor, so far as night photos and videos are concerned. Despite comprising the same optical zoom distances, S23 is anticipated to deliver enhanced telephoto shots. Experts predict that the sensor will be none but the top-notch ISOCELL HP2, which will edge past both its existing HP1 and HP3 200MP sensors. 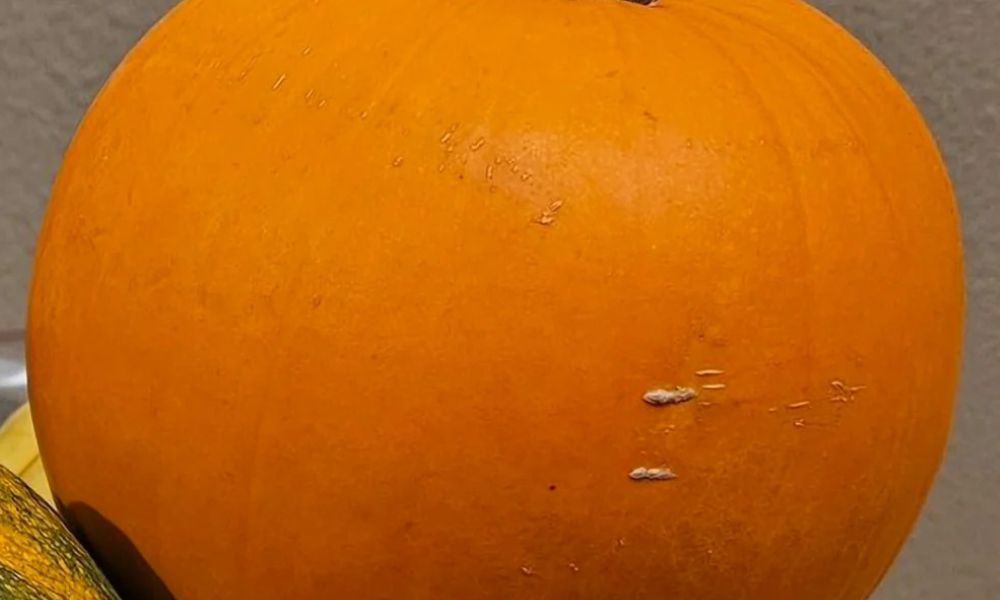 The amount of detailing in this stunning shot by Samsung S23, has broken the internet. [Image Credit: Ice Universe]

In a nutshell, Samsung S23 Ultra is likely to offer a camera setup that would be a photographer’s paradise. Hopes are quite high that the upcoming Samsung Galaxy S23 Ultra would be a significant upgrade over Samsung S22, when it comes to performance. Though we are yet to know fully about the Samsung S23 specifications, it has been highly anticipated that there would be significant improvement in every department.

Amidst hopes of having a monstrous performance, there are several leaked reports which indicate that battery life, which remains the Achilles’ heel for Samsung S22, will experience a giant leap. Moreover, there are strong rumors of a fast-charging facility. Many leaked reports stirred up expectations of Samsung offering an adapter that supports fast-charging feature, with S23 Ultra and that too at a heavily discounted price.

However, these are early days and we can’t say anything with conviction. We can only expect Samsung to officially reveal the details of Samsung S23 specifications, by January, 2023. The Samsung S23 release date is likely to be sometime in February, 2023. For the time being, we don’t have any clarity regarding the Samsung S23 price. But in all likelihood, it will come with a price-tag way lower than iPhone 13 or Pixel 7 Pro. Interestingly, in the recent past, Vivo V25 Pro turned out to be a surprise package in terms of camera setup. It needs to be seen how Samsung Galaxy S23 fares while following suit.

Yes. In all likelihood, the upcoming Samsung S23 Ultra is going to house a staggering 200MP camera.

Yes. Several leaked reports indicate that S23 would be a massive upgrade over S22. Especially, in terms of camera setup and battery life.

What is next after Samsung S22 Ultra?

The next flagship which is lined up in this series, is Samsung Galaxy S23 Ultra.

No. It’s likely to be released sometime in February, 2023.