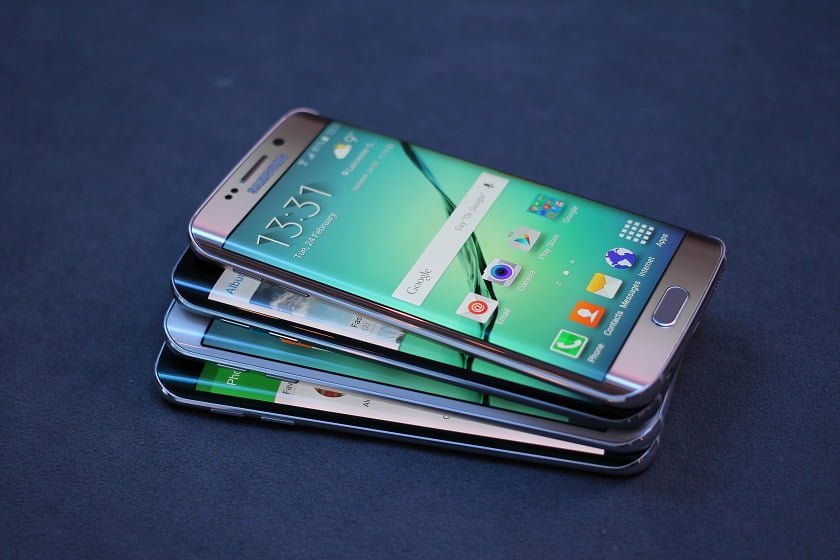 Samsung has built its brand image as one of the premium Smartphone manufacturers due to its Galaxy S-series, and everyone is excited to see what will be the features included in the upcoming Samsung Galaxy S7, which may probably arrive this month.

The upcoming Galaxy S7 will supposedly release on February 21, 2016. Samsung hasn’t revealed the official release date for Galaxy S7, but let’s be real, it is the perfect date to release this Smartphone as MWC 2016 is also held on 21st February in Barcelona, which is the platform solely dedicated to mobile tech, with phones at the apex.

As the date rushes towards us hastily, there is a long list of rumors about Samsung Galaxy S7 Specs and features. Here is all we know about the upcoming Galaxy Smartphone:

When Galaxy S7 arrives in the US?

Galaxy S7 could sell in the United States from March 11, as rumored by Evan Blass, a tech product leaker who has built a reputation for reliably latest news via his Twitter handle @evleaks. For other markets, the date when Galaxy S7 will be put up on the shelves is not yet revealed.

S7 Edge battery could be 38% better than S6 Edge

As revealed by an FCC filing, the battery of S7 Edge could be larger than the battery of last year’s S6 Edge. This will result in a longer battery-life which could be approximately 38 percent more than the S6 Edge.

Rumors are that Samsung will unveil all the three variants of the phone together i.e. Galaxy S7, Galaxy S7 Edge, Galaxy S7 Edge+. So, you don’t have to wait if you want a larger screen or advanced variant of the Galaxy S7.

Despite the fact that since last few years, Samsung has kept a 5.1-inch screen in its S-series phones, upcoming Galaxy S7 could have a bigger screen of 5.2 inches. Nevertheless, there is no information on the body size of the phone-whether it will shrink, grow or stay the same.

The S7 may have a lower priced compared to S6

A Chinese analyst suggested that Samsung could decrease the price of its premier Smartphones by 10%, so as to give a better competition to the rival companies. This is more of a prediction and less of a leak, so this might not be the case.

The Galaxy S7 specs may include its own version of Apple’s 3D Touchscreen. This feature surfaces secondary menu items when you press harder than usual while displays primary menu items with the usual press.

The S7 could have a camera that captures better images with low-light. It will also have the live photos similar to iPhone 6S.

An iris scanner (retina scanner) could be involved in the upcoming S7, which can be an alternative to fingerprint read, pattern or a PIN code for unlocking the device. Currently, only Microsoft Lumia 950 and 950 XL have this feature.

The Galaxy S6 replaced the usual Qualcomm chip with its own Exynos processor. However, the rumor is that Qualcomm will be back to power the S7.

Similar to Google Nexus 6P, Microsoft Lumia 950, and OnePlus 2, Galaxy S7 is rumored to have a USB Type-C connector port for charging purpose.