Samsung’s most important release of 2017, the Galaxy S8 has been delayed until April 2017. For years, the South Korean company has released its annual flagship at the Mobile World Congress. It looks like Samsung will pull all stops before the launch of the Samsung Galaxy S8 to avoid another Galaxy Note 7-like mishap.

Rumors also suggest that the Samsung Galaxy S8 could be more expensive than last year’s Galaxy S7 series handsets. According to South Korea new site Naver, the Galaxy S8 release date has been pushed back to April 2017. The Samsung flagship device will now be launched during a special New York-based media events. 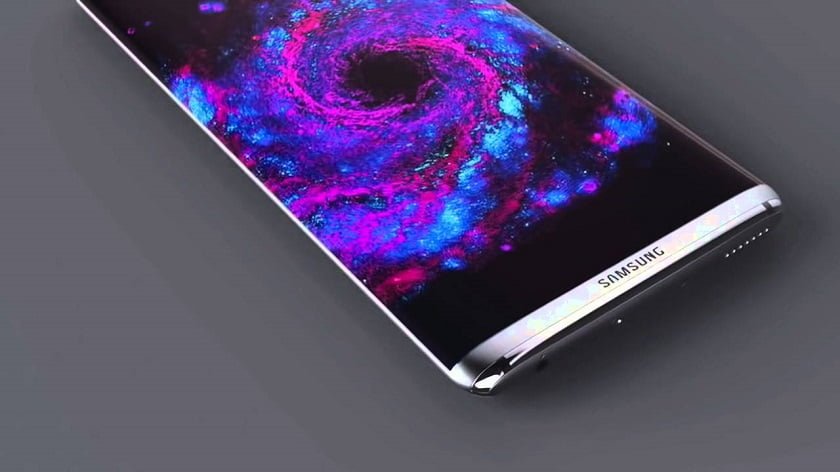 It looks like the Galaxy Note 7 is to blame for the apparent delay. Reports suggest that Samsung concluded its Galaxy Note 7 investigations, and the results should be announced anytime now. With the release of the Galaxy S8, Samsung is looking to regain consumers trust and ensure the safety of its upcoming devices.

Another South Korean reports back the speculations that the Galaxy S8 will be more expensive than its predecessor. It might cost between 15% and 20% more than the Galaxy S7, as the prices for raw materials have surged.

For the past few years, Samsung has been competing against the latest Apple iPhone with a brand new Galaxy S model. Although, it has never been able to match Apple’s level, especially when it comes more storage options. Apple has kept its iPhone pricing the same, although it latest Plus models have been slightly more expensive than the previous offerings.

The Samsung Galaxy S8 will also be packed with some of Note7’s features like the iris recognition for biometric security. There are also plenty of changes, such as the relocated fingerprint reader, more focus on an AI assistant, the removed Home Button, and the removal of 3.5mm headphone jack. While last year’s Galaxy S7 came in standard and Edge versions, this year there will be only an Edge phone with the curved AMOLED panel.