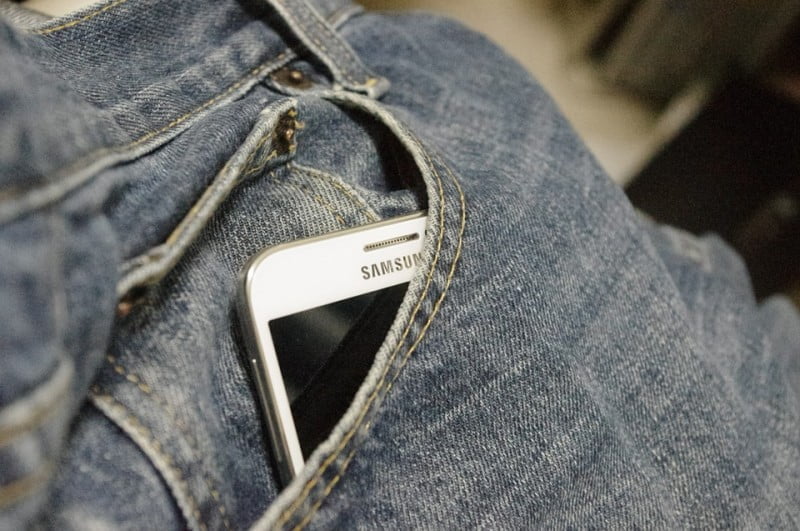 Fans anticipating the launch of Galaxy S8 lineup will be glad to know that these two will carry more powerful specs than its predecessor. There are a few more months to go before the smartphone giant will unveil their latest flagship device. However, speculations and rumors have already started claiming how powerful Samsung Galaxy S8, S8 Edge, and Galaxy Note 6 would be.

Note 6 will possibly receive the latest 10nm RAM (6GB LPDDR4) revealed by Samsung. Samsung has been holding back the 4K AMOLED display screens for their devices, but it seems the company is finally prepared to use the display. The TVs and 4K display screens are becoming common nowadays. All thanks to Moore’s Law.

According to rumors, Galaxy S8 is likely to sport a Super AMOLED 5.2-inch display with 2K or 4K resolution. Also, Samsung is planning to launch Galaxy X, which is known to be the first foldable smartphone from the giant. Due to its foldable quality, it can easily become a hybrid laptop. Currently, all new Android smartphones carry fingerprint sensors, so Samsung’s upcoming model might have the similar kind of sensor. The Samsung Galaxy S8 will have an Iris scanner, which would use the owner’s eyes to unlock the device rather than a fingerprint. The phone will be way more secure and faster than the current measures for security.

The phone might have a metal design, although, there’s no leak concerning the physical appearance of the upcoming flagship device. As we all know, Apple is reportedly using glass model for iPhone 8, so we can expect Samsung to take an exact opposite view.

Also Read: Android vs iOS: iOS Beats Android in the Battle of Performance

Galaxy S7 recently got a great feature update. The Always On Display will help you easily schedule the feature according to your preferences.  With the update in Always On Display, Samsung Galaxy S7’s one of the championing features, you can manage the range of time in which you wish the Always On feature to remain active.

By offering the option of setting a custom range for the time you can easily manage to save battery power. Also, the Night Clock function on the Samsung Galaxy S7 Edge has been updated. It can be enabled for maximum 18 hours. The function overrides the settings of Always On display so the clock is visible.

This means that the company will be launching the same feature for the upcoming models, which are anticipated to release in 2017 most probably as Samsung is planning for Galaxy Note 7 to be its big release.

These speculations haven’t been confirmed by Samsung yet. But, considering rumors from last year before the release of Samsung S7 turned out to be absolutely true, we can bet on current rumors.