Samsung Galaxy S8 and S8 plus duo are the first to hit Bluetooth 5.0 and Gigabit LTE speed

The Galaxy S series has been the most successful smartphones of the South-Korean giant. The Samsung Galaxy S8 and Galaxy S8 plus, the flagship phones by the giant were launched on Wednesday. The smartphones are a hi-fi package, standing well on the expectations. They sports rich specs like iris recognition, face recognition, Bixby artificial assistant and much more. However, the pre-specification list and something that Samsung aired about, was the fact that both the smarthphones are the first releases to have Bluetooth 5.0 connectivity. 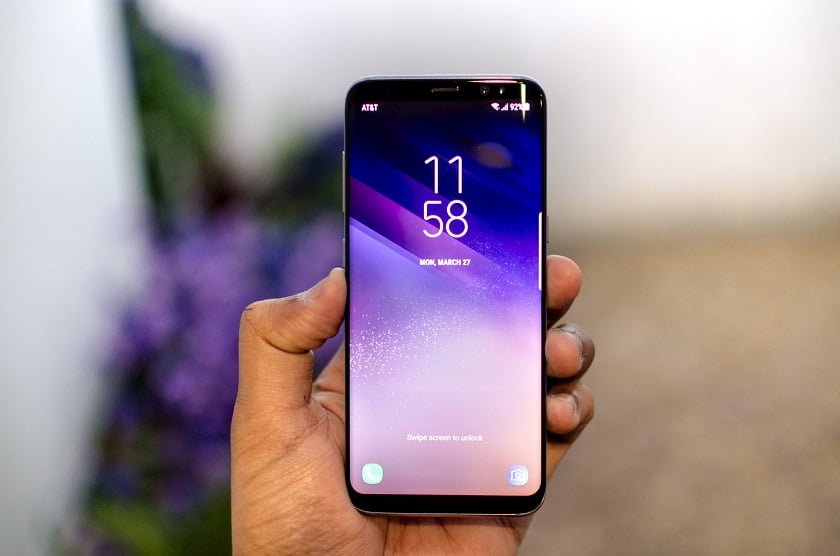 The Bluetooth 5.0 and gigabit LTE speed

The remarkable Bluetooth 5.0 sporting promises twice the speed and quadruples the range than the earlier Bluetooth 4.2 version. With increased bandwidth of up to 5mbps and 8 times better broadcasting message capacity, Bluetooth 5.0 is an amazing update. Notably, the two times faster bandwidth and four times better range is compatible for usage also while in low-energy mode. Hence, the major concern of the accessory devices is satisfied well. With compatible devices, you will be able to maintain connect up to 800 feet (240 metres) away from the Bluetooth source. The highlight is the much in-trend ability to extend the audio to two wireless devices at the same time.

The flagship duo also set the record to be the first to hit Gigabit LTE speeds so as the Bluetooth 5.0. T-Mobile took to YouTube to share a video showing the performance and the high-speed processing of these latest Samsung smartphones. Likely, this is possible due to the Snapdragon 835 chip that bags the latest Qualcomm X16 LTE modem capable of extending to gigabyte speeds. Hence, the speed limit boasted by the Samsung is a possible real life scenario.

Let us quickly get down to the specifications of the latest duo release of the south-Korean giant. The Samsung Galaxy S8 features 5.8-inch QHD+ Super AMOLED display with resolution of 1440*2960 pixels. The smartphones accommodates 12 megapixel ‘Dual Pixel’ high resolution rear camera with optical image stabilisation and an f/1.7 aperture. The front camera is 8-megapixel with the very much in-demand autofocus feature and f/1.7 aperture.

Both the Samsung Galaxy S8 and Galaxy S8+ has Qualcomm’s latest Snapdragon 835 SoC (2.3GHz Quad + 1.7GHz Quad) in US. While most of the other International markets will have Exynos 8895 SoC (2.35GHz Quad + 1.9GHz Quad processors. The flagship handsets pack 4GB of primary storage and 64GB inbuilt secondary storage which is expandable up to 256GB via microSD card. Furthermore, the smartphones Galaxy S8 and Galaxy S8 plus support wireless charging with 3000mAH and 3500mAH battery respectively.