What to watch out for in the latest Samsung watch?

Samsung, which arguably outperforms its competitors in terms of android smartwatches by light years, is expected to strengthen its lead even further with the release of its upcoming flagship smartwatch, the Galaxy Watch 5. The latest leak of the Samsung Galaxy Watch 5, which has gone viral across social media platforms, demands a comprehensive analysis. Here’s Technowize’s take on the sensational new tech gear.

Massive Upgrade From The Galaxy Watch 4

The fifth-generation counterpart of the Galaxy Watch 4, which hit the stores a year ago, is rumored to have gone through a huge revamp that makes it the ultimate word in the android galaxy. The Galaxy Watch 5 will be the new high-end model for Samsung watches, running on Wear OS 3 and featuring the much-desired Google Assistant support. It’s reported to have temperature-sensing technology and might incorporate some cool tech tools from Fitbit, topping the global trending charts to beat the Google Pixel Watch. 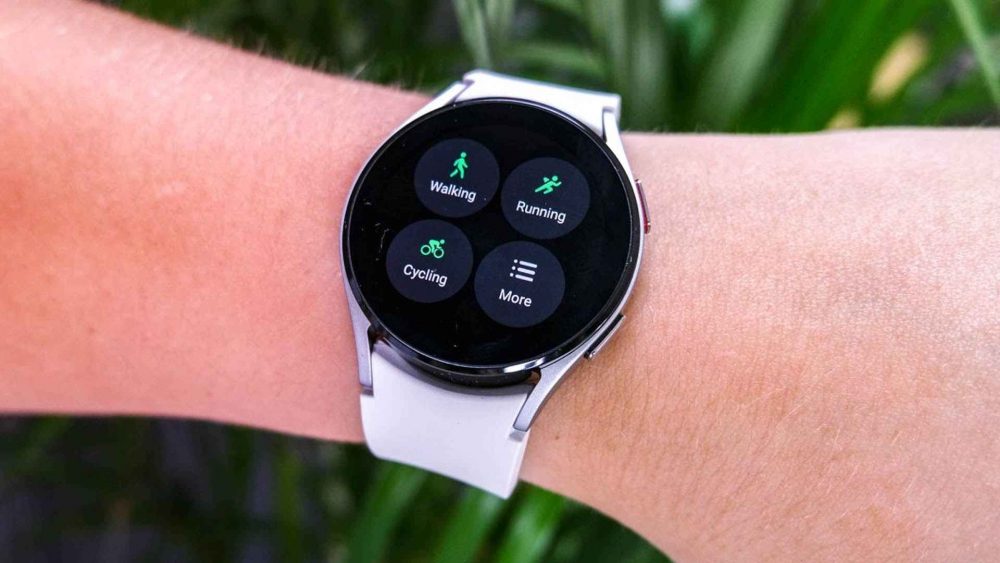 Another key factor while opting for a smartwatch is indeed the battery life, which is supposed to experience a 60% hike. From the Galaxy Watch 4’s decent battery of 361 mAh, we are going to witness a smartwatch battery as powerful as 572 mAh – that’s indeed a serious improvement. The Galaxy Watch 5 is likely to come with a 10W of charging support as opposed to the 5W charging in the previous version.

Samsung Galaxy Watch 5 is anticipated to use Sapphire Crystal protection instead of Gorilla Glass DX – an important modification in terms of salient features. Also, the lucrative smart tech tool will be enabled with a pair of physical buttons to the right of their screens, the option of LTE connectivity, GPS support, 5ATM water resistance rating – allowing it to survive at a depth of 50 meters for up to 10 minutes at a time.

This illustrious makeover will see the arrival of a fixed digital bezel, expected to play a pivotal role in the luxurious smartwatch’s optimal performance.

The Samsung Watch 5 could possibly be released around the middle of next month – an array of sources have indicated the same. Though tech-savvy millennials and smartwatch enthusiasts of all ages are eagerly awaiting its stunning arrival on the Android ecosystem, which is expected to create global sensations, Samsung has yet to confirm the official date. With so much excitement around, we can expect to embrace the official details within the next few days. 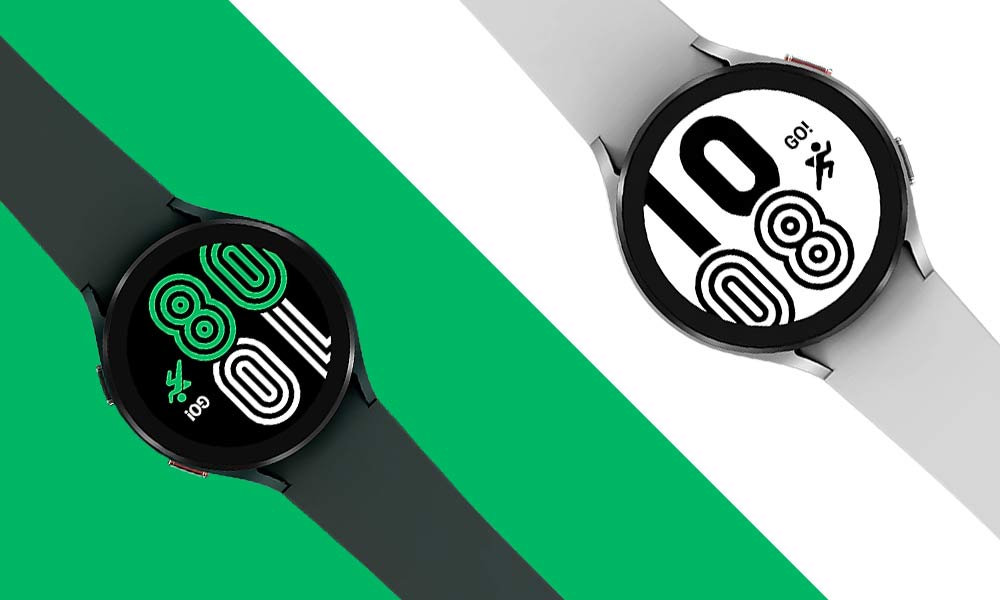 The next-gen high-end smartwatch could be priced around $399 to remain at par with the Apple Watch 7. According to some market researchers, the high demand for the Samsung Galaxy Watch 5 might result in a sharp increase in its final price.

Is Samsung Galaxy Watch 5 the best Android smartwatch till date?

Despite the leaks suggesting it may be the greatest ever android smartwatch, the Samsung Galaxy Watch 5 seems to have ample room for improvement. It has to make a giant stride in the battery life to match rivals like the Fitbit Sense and Garmin Venu 2 Plus, which last up to six days and nine days, respectively. 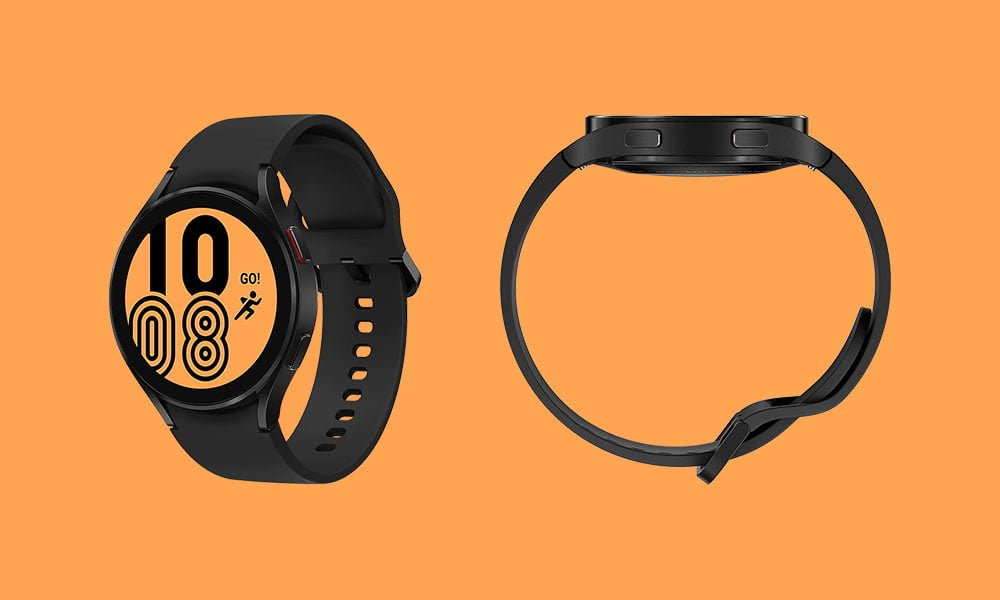 We will be keeping a close tab on how the Samsung Galaxy Watch 5 manages to perform when pitted against its fiercest competitors like Apple Watch 7 or Google Pixel Watch and will update you with exclusive developments.