South Korean tech giant, Samsung, is here again with its Galaxy Z Fold 3 boasting added unique and amazing features. The Samsung Galaxy Z Fold 3 display is up to 80%, and the phone is also water-resistant. There’s also the S Pen support, plus an under-display camera to make for more display. In this blog post, we will be digging into the latest features of the Z Fold 3, giving you insights on what to expect. 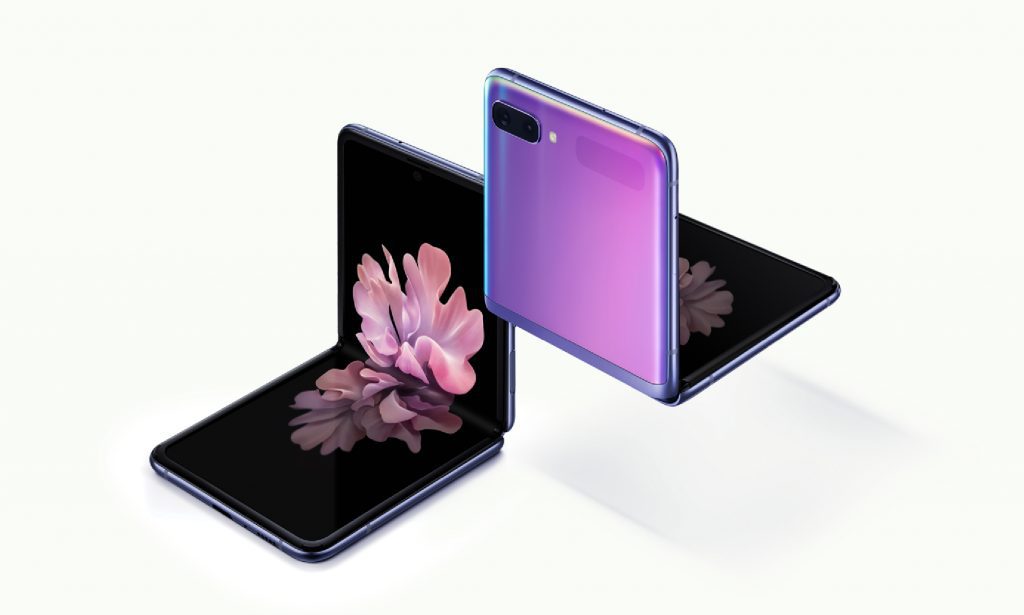 Though the Galaxy Z Fold 3 is heavy on the sides, it still gives off a lot in durability.

Right off the bat, you’ll be thrilled to know that the new Galaxy Z Fold is water-resistant (IPX8), meaning it can withstand being in the water of up to 1.5 meters.

To further protect the Galaxy Z Fold 3, its body is covered with a more robust Armor Aluminum and a Gorilla Glass display designed to prevent scratches and drops. In addition, it’s important to note that Samsung has made claims to say the Z Fold 3 now uses a new protective PET film, a film that, when joined with “optimized” screen layers, results in a more durable screen with an 80% rate.

If all these aren’t convincing enough for you to purchase the Z Fold 3, take a further look into the best Z fold 3 cases for better reassurance and peace of mind

Samsung’s tablet with a 120Hz refresh rate and a 7.6-inch screen has continued to be the selling point of its foldable smartphones. The interior screen resolution is the same as it was (2208 x 1768 pixels), but the exciting news is that the new display is rated brighter than before at a rate of 29%, and the credit of this goes to the new Eco display tech.

The Z Fold 3 dual battery carries a 4,400 mAh power, which is relatively smaller than the Z Fold 2’s 4,500 mAh power. Upon testing, the Z Fold 3 lasted only 7 hours in 60Hz mode display and lesser on adaptive mode. The Z Fold 3 supports up to 10W wireless charging. Here’s another disappointing issue: the Z Fold 3 does not come with a charger, so you might decide to get a new one or use the one you have.

There has been a confirmation of compatibility between the Galaxy Z Fold 3 and the S Pen.

A brand-new S Pen specially designed for this foldable phone is now on sale. The S pen comes in two ways: the larger S Pen Pro and the S Pen Fold Edition.

If you’re worried about tampering with the screen of the Z Fold 3, you don’t need to be because if too much pressure is applied, its stylus tip will retract.

The Galaxy Z Fold 3 cameras are fine, but not breathtaking; you’ll either be satisfied with the detailed photos and videos it presents or unsatisfied knowing that this Ultra-replacement doesn’t change many things than last year’s Z Fold 2.

The Z Fold 3 provides a standard (2x optical zoom), which feels stuck-up given that over the past months, Samsung has spoken non-stop about its Space Zoom cameras in the Ultra editions. Sure, the Space Zoom of 100x was killer, but photos at 30x and 10x were unacceptable. Unfortunately, the Z Fold 3, despite its top price, can’t manage anything close to that.

There’s an under-display camera within the prominent display of the Galaxy Z Fold 3, and hidden by a patch of pixels are the punch-holes.

With the Samsung Galaxy z fold 3, Samsung stands on top as the makers of the best foldable phone. The under-display camera is a step up in design; its use lets you observe more of the screen when not in use.

Samsung also deserves accolades for working with developers towards the optimization of apps for its foldable smartphones. However, the battery life of Samsung foldable phones improved and the overall design made thinner.