In the US, smartwatch enthusiasts will be able to purchase Samsung’s latest Tizen-powered smartwatch starting November 18. Samsung Gear S3 will be first available in Australia, France, Germany, Singapore, Dubai, the UK and US from various brick-and-mortar stores. Customers who have pre-booked the Gear S3 can also take delivery on the same day.

The next-generation Gear S3 smartwatch was unveiled back in August. According to Samsung’s press release, the Gear S3 watches will be available at Samsung.com, Amazon, Macy’s, Best Buy, and participating wireless providers. 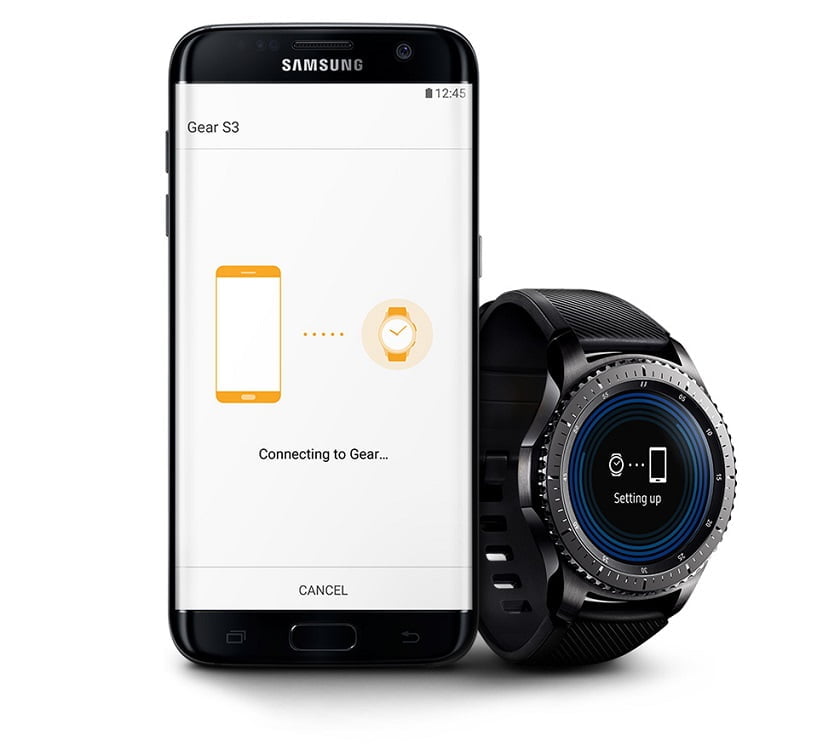 Gear S3 Classic has a minimalist, silver-toned, polished and brushed metal finish. While the Gear S3 Frontier, has a matte black finish and sports the look of a drive watch. If you’re looking to deck the Gear S3 watch with a fancy strap, you may be able to use any about 22mm.

Both the cases are 1.9-inches wide and 0.55-inches thick. When it comes to certain specs and features, both the watches are a lot similar. They’re both made of high-grade 316L stainless steel. They both feature a 1.3-inch Super AMOLED display and 4GB of internal storage. The watches are decked with a 380mAh battery; a gyro; and an accelerometer. Additionally, both are integrated with a heart-rate monitor; GPS chip for fitness tracking and MST technology for Samsung Pay. 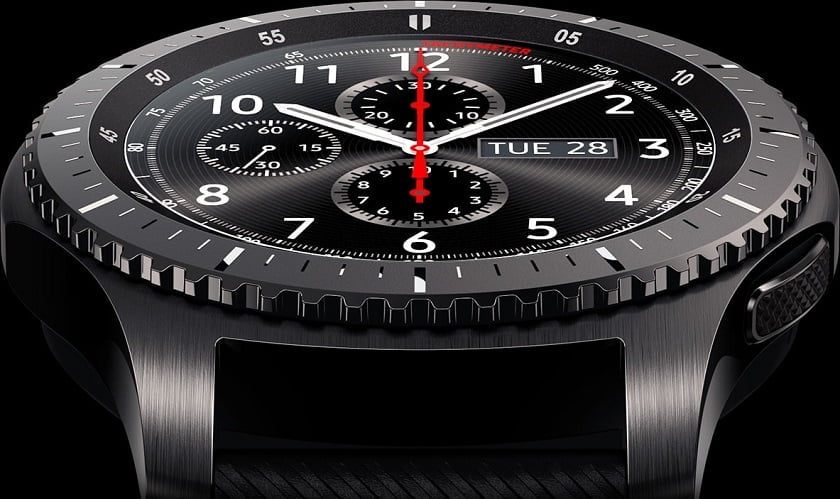 Both the watches have built-in microphone and speaker for interacting with a virtual assistant for making phone calls. However, only Gear S3 Frontier supports LTE connectivity. With LTE connectivity, users can make calls from their wrist when their smartphone isn’t nearby. Additionally, the Gear S3 Frontier adds a cellular network connection via SIM card, allowing it to function independently as a phone. The SIM-equipped version will be available from T-Mobile and AT&T.

Unlike the Apple Watch, the Samsung Gear S3 watches are not as aquatic. The Series 2 versions of the Apple Watch can withstand 50 meters dunk for 24 hours. While, the new Samsung smartwatches can only swim at depths of 5 feet for 30-minute.