The Samsung Galaxy Book Flex 5G is the first-of-its-kind to use Tiger Lake processors.

Intel recently announced the newest badge of honor for in laptops- it is the Intel Evo brand which is built on Project Athena program of 2019. The company also unveiled the first 5G-enabled system that suits the Evo requirements – the Galaxy Book Flex 5G. 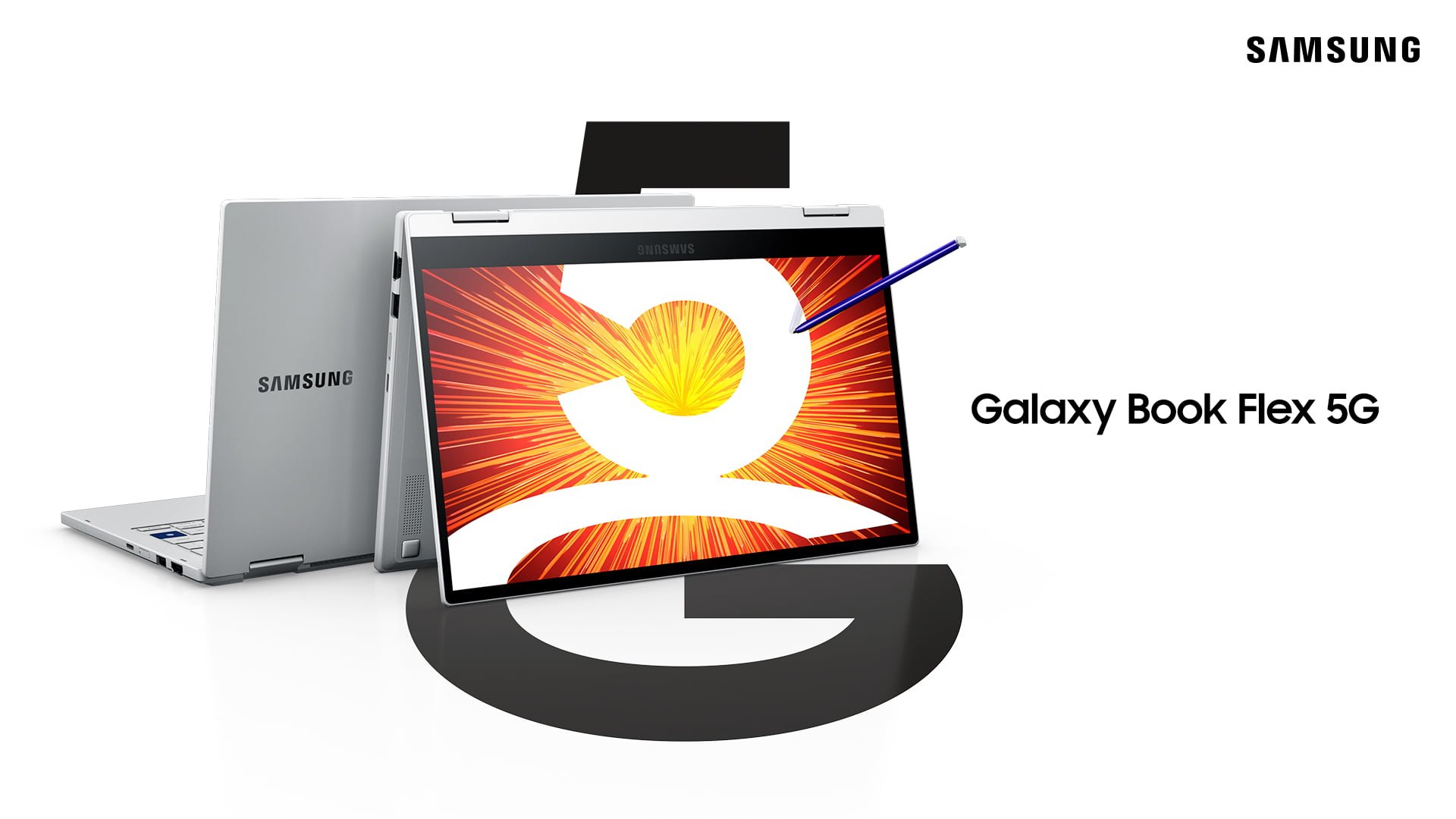 However, the most exciting feature of the laptop is its processor. The Flex 5G will be available either with a Core i5 or Core i7 processor from Intel’s new Tiger Lake lineup. The new chips included will give it unprecedented performance and excellent power efficiency to systems like the Flex 5G. “As a 5G enabled Intel-based platform, we aren’t compromising on the battery life, wireless connectivity, CPU performance or compatibility with the Windows ecosystem. These are all included to give reality to people’s wishes,” Chris Walker, Intel vice president and general manager of mobile client platforms stated.

Intel’s Evo program also has stricter regulations than the Project Athena’s. Like, the candidates need to include Tiger Lake processors. According to Walker, the performance bar is much higher and includes more usage. Also, the systems will need to work 9+ hours on a “real-world” battery test, which includes applications like Chrome, G Suite, Microsoft Office 365, YouTube, and Zoom use. The systems also should wake from sleep in less than a second and support fast charging with Wi-Fi 6 and Intel’s new Thunderbolt 4 standard. “This is superbly intensive lab work, and not at all a specification where one can check off some boxes,” Walker says. “The systems come in, and they’re tested and tuned over several runs and trials.” MC Lee, Samsung vice president of new computing sales and marketing, stated that 5G connectivity is an essential thing amid COVID-19. “When we were designing the Galaxy Book Flex 5G, we were already standing on an ever-connected world, but we had no idea that the world would change so rapidly and being connected with friends, colleagues and loved ones would become so important. We believe that consumers will prioritize all these experiences in the ‘next new normal,” he stated.

While the new announcement is an early venture into 5G for Intel, it surely won’t be the last. “In future, you’ll see many more 5G systems with Intel partners by next year,” says Walker. Lee, on his part, expects consumers to make 5G purchases as an investment. “5G will turn into a key connection source in the world, and users will get to experience faster 5G connectivity, whether it’s available in their region now or in the next six months.”

Samsung hasn’t announced any pricing or availability for the new Flex 5G yet.