Samsung is turning back the hands of time.

A new Samsung phone will be coming out this month, and we can’t wait to see it. Samsung is adding another model to its Galaxy Xcover lineup. One interesting thing to note is that Samsung is bringing back the replaceable battery, which is a rare feature in most phones these days. With the advancement in technology, most devices these days do not come with batteries that can be changed over time.

This makes it really difficult for users, especially when a battery is faulty and needs to be changed. In contrast to previous years, replaceable batteries were a thing. It was so much easier to get your battery changed whenever it was faulty.

In addition to replaceable batteries, headphone jacks are also becoming a thing of the past. With the introduction of earbuds that can easily be connected to phone devices, the use of a headphone jack has become unnecessary for most technology companies. 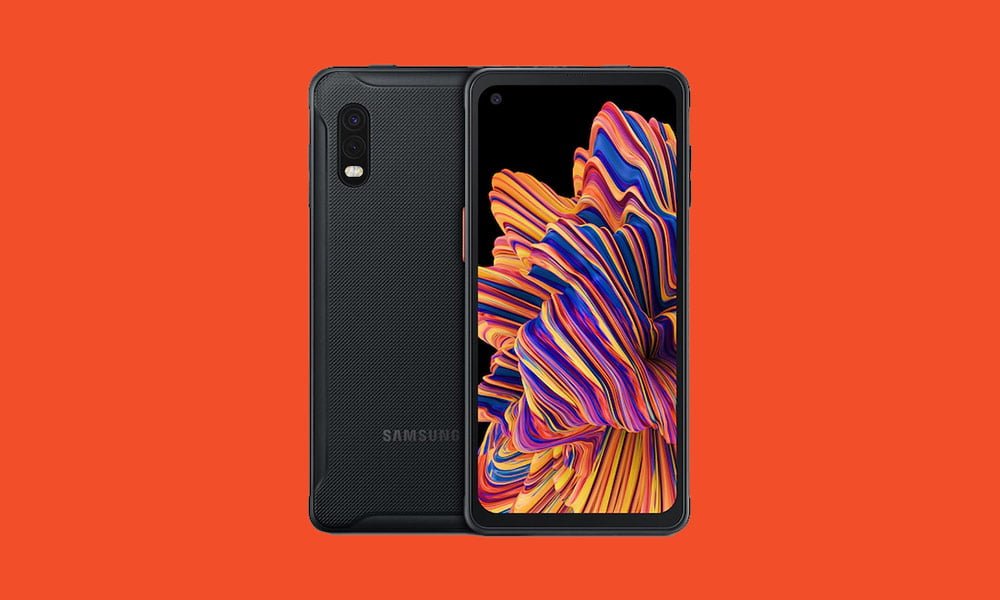 However, it seems Samsung is ready to bring back what was treasured by most users with its Samsung phone, the Samsung Xcover Pro 6. The device will have replaceable batteries and, supposedly, a headphone jack.

What we know so far

Rumors have been circulating the internet regarding the Samsung Xcover Pro 6. The phone was initially supposed to be announced on the 13th of July, but it seems rumors beat Samsung to the race this time. Samsung has announced its plan to introduce the new Samsung phone, Galaxy Xcover Pro 6, on July 13.

The Korean technology company has released a manual to confirm that the Samsung phone, Samsung Xcover Pro 6, will have replaceable batteries. The manual goes further to give directions on how to open the back of the phone and how to remove and install the battery.

Another interesting feature to note is that the Samsung Xcover Pro 6 will be powered by the Snapdragon 778G processor. This means that we can expect a powerful system compared to that of its predecessors from the Galaxy Xcover lineup.

From the pictures released by Evan Blass, we can see that the phone has no extraordinary design. It has a black plastic back which covers the battery and has a hole that looks like the headphone jack at the top of the phone. It looks pretty basic, and we shouldn’t expect much from its design. The device might also support 5G connectivity as an added advantage of its powerful processor. The version that will be supported hasn’t been given yet, but many people believe that it will support the Android 12 version.

There are no price speculations concerning the Galaxy Xcover Pro 6 yet. According to reports, the phone will first be available to users in Europe, Asia, and the Middle East once it is released on July 13. We can expect the price to be lower than the current Samsung flagship phone.

This Samsung phone is bringing back previous features that the world seems to have forgotten over the years. With replaceable batteries and headphone jacks, we just have to see how well this phone will do on the market.