Samsung One UI 3.0 (Android 11): Everything You Need To Know About The New Upgrade

Samsung One UI 3.0 upgrade: Features, Compatibility Devices and Many more.

The One UI 3.0 interface update by Samsung for Android 11 is finally here. The new One UI 3.0 has new features, exciting UI tweaks, and enhancements for the phones. 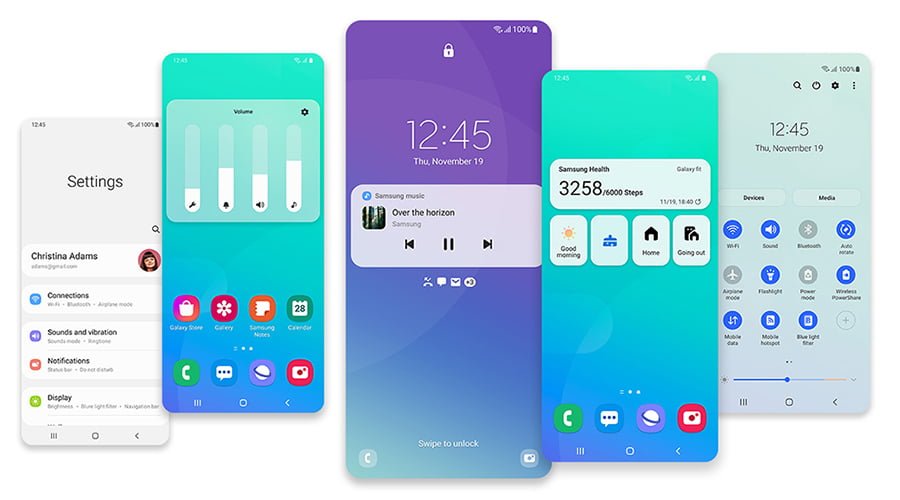 On December 2, 2020, Samsung users witnessed the release of One UI 3.0 that made its way to devices having Galaxy S20 on Verizon. A day later, Samsung announced that One UI 3.0 would roll out officially for the Galaxy S20, S20+, and S20 Ultra across United States, Korea, and specific global markets. Accordingly, the T-Mobile variants of the Galaxy S20 phone series received the One UI 3.0 update. Other Galaxy handsets like the Note 20 series, the S10 series, and the folding phone versions will receive the update in January.  Samsung also released a list of the update roadmap, listed below:

However, Samsung is limiting the global market number that has access to the One UI 3.0 with the update presently live only in Korea, U.S., India, and UK. 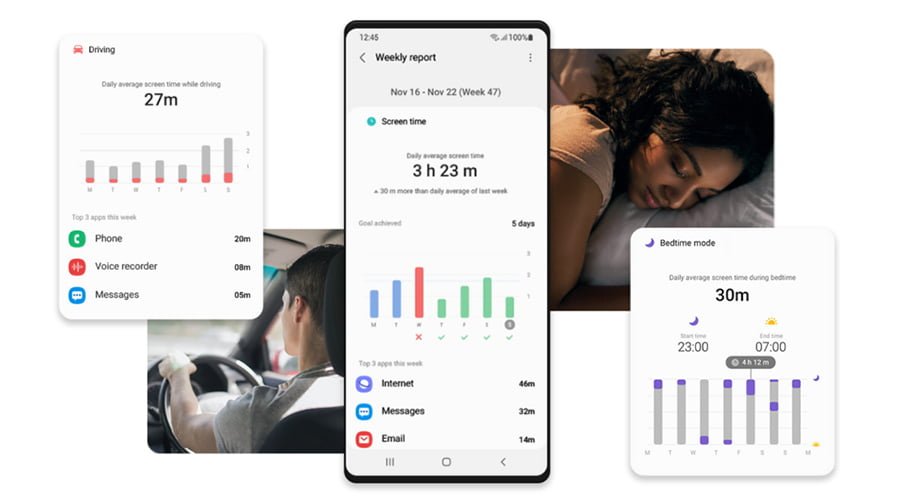 Though there are not many design changes in the One UI 3.0 update, several exciting new features are available. Some include the ability to long-press an existing application to view the associated widgets and bring them to highlight on the home screen, and a double-tap gesture on the home screen can turn off the screen.

The One UI 3.0 update brings in the Conversations view, which debuted in the Android 11 phones and the super-active media player. Users will get better auto-focus and exposure controls in the camera tool, customize the call screen with personalized pictures and videos, check the device usage trends in the Digital Wellbeing feature, and access new Bixby Routines. The new One UI 3.0 change-log also brings in a refined look of all the new additions, like changes to the phone lock screen, accessibility features, DeX, Samsung Internet, and many more. There are also many tiny additions brought on to enhance the skin of the Samsung phones.