Samsung Partners With iFixit to Let You Repair at Home

Samsung plans to release a step-by-step instruction guide for mobile phone repairs at home, similar to what iFixit provides.

Tech giants like Apple have long been waging a silent war on the right of customers to repair their smartphones. As smartphones have become more technologically advanced, customers have started to expect more support from manufacturers and the ability to do easy mobile phone repairs at home. The popularity of websites like iFixit is a testament to this growing sentiment.

So, when Samsung announced that it was partnering with iFixit to make it easy for customers to repair their phones at home. Samsung’s repair at home initiative has been met with a lot of enthusiasm by the tech community. The company plans to sell self-repair kits for a few of its devices. 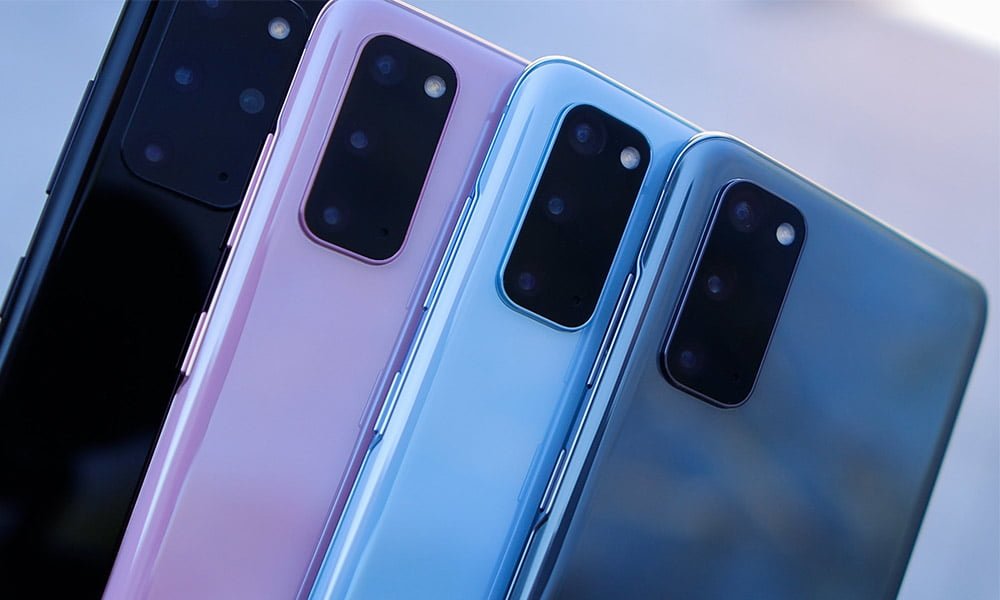 What type of repairs is being offered with the Samsung repair at-home kit?

The company has announced a list of a few hardware parts in its Samsung home repair kit. With the initial rollout of the kits, customers will be able to repair the display, rear glass, and charging port. The company has indicated that a more exhaustive list of repairs and parts will be announced later.

The models covered in the Samsung repair at home program include the Galaxy S20 series of phones, the Galaxy S21 series, and the Galaxy Tab S7+. The company did not explain why these particular models were chosen. We think that with the company selling a ton of cheaper series A phones, it would have been wiser to start the Samsung home repair program there. But we are sure that the company has reasons for picking this series of phones for the initial run. Hopefully, Samsung will continue to expand the phone support and the hardware parts that are included in the kit.

When is the service launching?

According to the official statement released by Samsung, the service is to be launched this summer, and you will be able to start purchasing the parts from the iFixit and Samsung websites. As far as support is concerned, the company plans to release a step-by-step instruction guide for mobile phone repairs at home, similar to what iFixit provides. 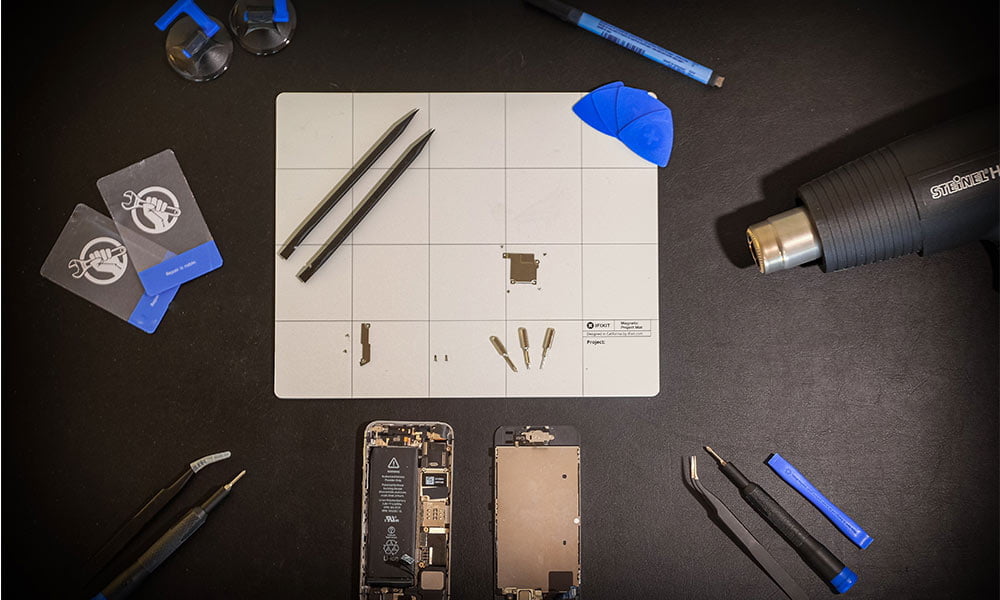 As the products covered in this initial run of the Samsung repair at home program are more complicated to repair, you should exercise caution while trying to do the repairs yourself. Regarding how difficult it is to fix these newer devices, the Samsung Galaxy S20 Ultra has a repairability score of 3/10 on the iFixit website. If you decide to repair the screen, back glass, or the charging port on your own, expect to deal with a ton of adhesive, cramped components, and delicate connector ribbons. You don’t want to end up in a situation where trying to perform a small repair breaks a bigger part that might be much costlier to repair.

The Samsung repair at home initiative is a welcome change in the fight against giant smartphone manufacturers’ right to repair. Customers should have the right to access official parts easily, and they should be allowed to repair the devices they bought with their hard-earned money. Samsung has upped their game on the software side too. For years, Android was known to be one of the worst operating systems for rolling out updates. Thankfully, things have changed over the past few years. Samsung has a great record of pushing out quick updates for its devices and extending the usability of the device way past the life of its lithium-ion battery. The company’s track record in adding value to the customer experience gives us hope that the company will expand the Samsung repair at home initiative to other devices, especially the A series devices.