Samsung Pay to expand its availability by the end of 2016 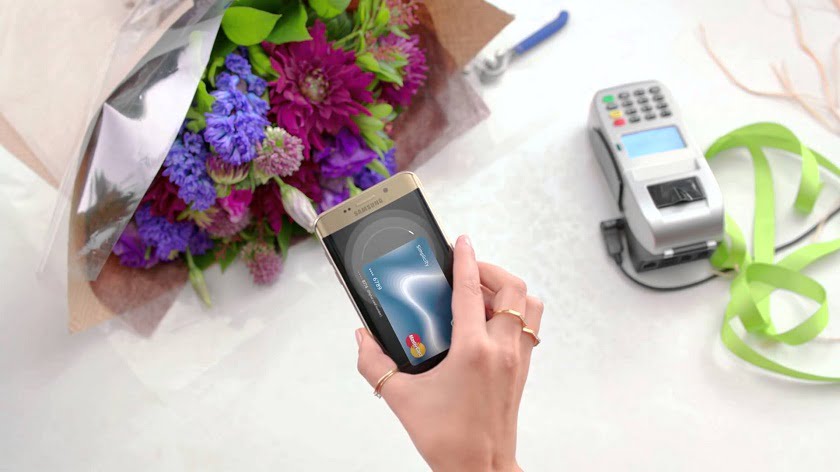 Samsung announced that Samsung Pay, the most customary mobile payment service that works at the majority of merchants today, has achieved a global milestone – around 5 million registered users processed over 500 million dollars in the first six months itself, only with users in the United States and South Korea.

This clearly shows that it has a strong adoption rate and that users continue to increasingly use Samsung Pay in their day-to-day life for better security, convenience and flexibility. Injong Rhee, EVP and Head of R&D at Samsung Electronics said that “Since its production last year, this online payment service has changed the way people pay and use their smartphones. We have already noticed noteworthy consumer adoption and we continue to observe great momentum. Our aim to expand this service to more locations around the globe, and our customers will be provided with more features in upcoming years.”

The service started in August 2015 in South Korea and in September 2015 in the United States, which now supports credit cards and debit cards from over 70 major and regional banks. And in this year, Samsung has planned to expand its mobile payment service to more countries, starting with China in March, followed by Brazil, Australia, Singapore, Spain and the United Kingdom. Canada could also be added to the roadmap in the near future.

This service is currently available on selected devices from the Galaxy series such as S6, S6 Edge, S6 Edge +, Note5 as well as 2016 models of Galaxy A5 and Galaxy A7.

Moreover, the payment service will expand its services to more than just debit and credit cards. Users will be allowed to add transit passes, membership cards, and coupons that will enhance the flexibility and provide more convenience for making payments in their daily lives.