Samsung Wants to Dive Deeper in the World of IoT

Samsung knows no bound, and it seems that the growth of the company is not planning to slow down anytime soon. Merely a day ago, Samsung shocked its biggest rival Apple by launching Samsung Pay in Australia, and now Samsung plans to acquire Joyent. It seems the all-rounder tech company wants to explore every niche possible in the universe.

We wonder why the smartphone giant hasn’t started making spacecraft and rockets yet! 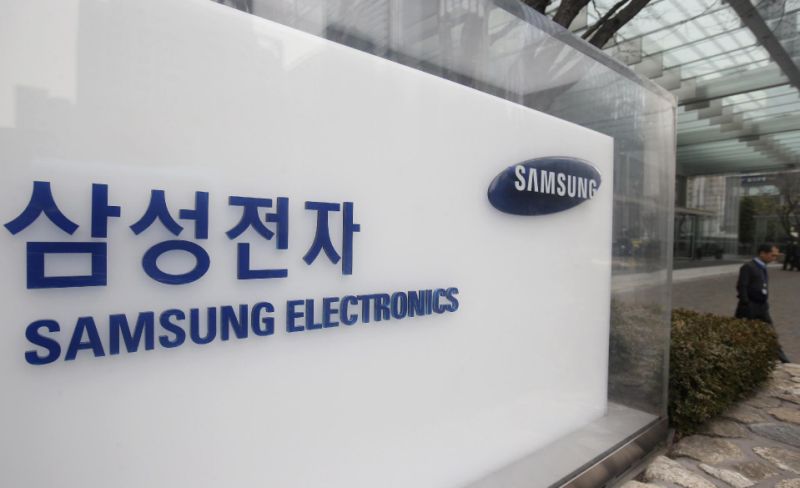 Also Read: Samsung Wants to Wipe off Apple’s Existence from Every Market

The South Korean behemoth has announced Samsung Joyent acquisition today by releasing the official news that Samsung plans to acquire Joyent. The company, which the smartphone giant is going to purchase, is a leading private and public cloud provider. The addition of Joyent into Samsung’s vast empire will offer an access to a private cloud platform. This means Joyent would be perfectly capable of lending a great support to Samsung’s ever-growing line-up of mobile, cloud-based services and software, and Internet of Things.

The financial details regarding Samsung Joyent acquisition haven’t been disclosed yet. The cloud provider will operate as Samsung’s standalone subsidiary and continue offering cloud software and infrastructure services to its clients.

CTO of Samsung Electronics’ Mobile Communication Division, Injong Rhee, said that the company has evaluated a wide range of companies in the private as well as public cloud infrastructure frame with a keen focus on encouraging edge scalable talent and technology.

“In Joyent, we saw an experienced management team with deep domain expertise and a robust cloud technology validated by some of the largest Fortune 500 customers,” said Injong Rhee, CTO of the Mobile Communications business at Samsung Electronics.

Also Read: Everything You Need to Know about Oculus’s Fierce Rival

Connected devices and smartphones have managed to take a hold across the globe. Cloud computing has become a basic necessity for offering reliable and exciting experiences and services to users on their devices. This is why Samsung plans to acquire Joyent. The South Korean behemoth is among top ranks in IoT and mobile, so the acquisition demonstrates the commitment of Samsung to offer a seamless experience to its millions of customers.

Samsung Wants to Indulge in World of IoT

The merger of Samsung and Joyent could positively impact the future of Internet of Things. With the experienced management unit of Joyent, and resources along with techniques of Samsung Electronics, the duo can conquer the world of IoT. Amazon, Apple, and Google among many other giants are a few examples of pioneers who’ve set their eyes on dominating the internet connected world.

“We are excited to join the Samsung family. Samsung brings us the scale we need to grow our cloud and software business, an anchor tenant for our industry leading Triton container-as-a-service platform and Manta object storage technologies, and a partner for innovation in the emerging and fast growing areas of mobile and IoT, including smart homes and connected cars,” said Scott Hammond, CEO of Joyent.

It remains to be seen how much this powerful acquisition is going to benefit Samsung, but one thing is for sure, the acquisition will surely heat the Samsung VS Apple rivalry since Apple is also working hard on IoT platform.