Samsung announced earlier this month that it could remotely disable any Samsung TV connected to the internet at any time.

Samsung revealed that it has something called Television Block Function on all Samsung TV sets. In a press statement addressing the increasing looting and theft in South Africa, the company said that the blocking system is for televisions that have been obtained by users through unlawful means and in some cases, stolen from the Samsung warehouses.

TV Block is a remote, security solution that ensures the rightful owners can only use the television sets with a valid proof of purchase. The technology aims to mitigate against the creation of secondary markets linked to the sale of illegal goods. This technology is already pre-loaded on all Samsung TV products. 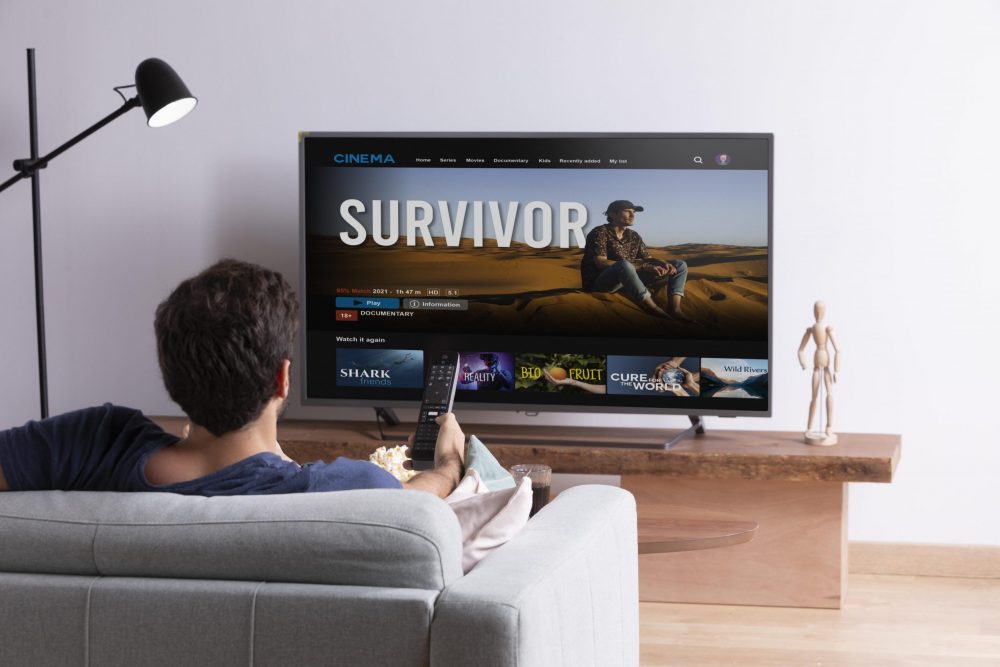 “In keeping with our values to leverage the power of technology to resolve societal challenges, we will continuously develop and expand strategic products in our consumer electronics division with defense-grade security, purpose-built, with innovative and intuitive business tools designed for a new world. This technology can have a positive impact at this time, and will also be of use to both the industry and customers in the future, “said Mike Van Lier, Director of Consumer Electronics at Samsung South Africa.

This announcement is likely the first time that customers of Samsung have heard of the TV Block Function.

The company announced the same feature on Twitter recently, expecting maybe a pat on the back for its efforts to curb unlawful activities, but the responses were less than enthusiastic.

One customer wrote. “You can remotely brick my TV? Will definitely not buy Samsung again, and will keep my current TV offline too.”

Another tweet read, “Not buying a Samsung TV. Thanks for the heads up!”

The customers were also bothered that the company mistakenly blocked someone’s television if it was gifted or something similar. Samsung does address this scenario, but not satisfactorily. “Should a customer’s TV be incorrectly blocked, the functionality can be reinstated once proof of purchase and a valid TV license is shared with a legitimate retailer.” The remedy seems very convoluted and time consuming.

Also, the statement makes no mention of any compensation for customers who have to go through this ordeal.

Samsung’s boast that it can enter your home and block a purchase bought off them is a worrying trend in smart gadgets.

There is an ongoing debate over company controls over smart gadgets through the Internet-of-things.

Another concern that consumers have experienced is the discontinuation of updates for older gadgets. Sometimes their compatibility with other gadgets is also affected. A case in point is Sonos, the premium speakers that stopped updates for speakers bought as late as 2015. What is more, if the newer speakers were connected to the older models, then they would not receive any updates.

There was a tremendous backlash from users, and the company had to apologize and revert the decision.

Sonos is not alone in this; company after company has made the decision to end support after a certain number of years. Smartphones are openly built to last for a certain period. There is definite sunsetting of gadgets for other smart home gadgets like TVs, smart speakers, etc. The company moves on to a higher grade and is no longer interested in continuing support for the older ones. Or it wants consumers to upgrade (even if they kind of coerce you into it). Certain software also come with a built-in expiry. If you want to enjoy full features, shell out more money!

These days, buying an internet-connected smart appliance is like renting it out for some time from the manufacturer till he changes his mind about allowing you full access or totally abandons any support for it.