Building on the legacy of its Galaxy series, Samsung Electronics recently launched its Galaxy S10 Lite and Galaxy Note 10 Lite smart devices, with a slew of features, including the latest camera technology, S Pen, immersive display and a long-lasting battery, all in an affordable price range.

The new launch comes ahead of the planned release of its flagship phones Galaxy S11 and the S20 in February at the Mobile Congress.

Both the Galaxy S10 Lite and Note 10 feature 6.7-inch FHD AMOLED displays, 6/8GB of RAM, and 128GB of internal storage. They have front-facing cameras with a hole punch. They come with 4,500 mAh batteries with 25W charging support. 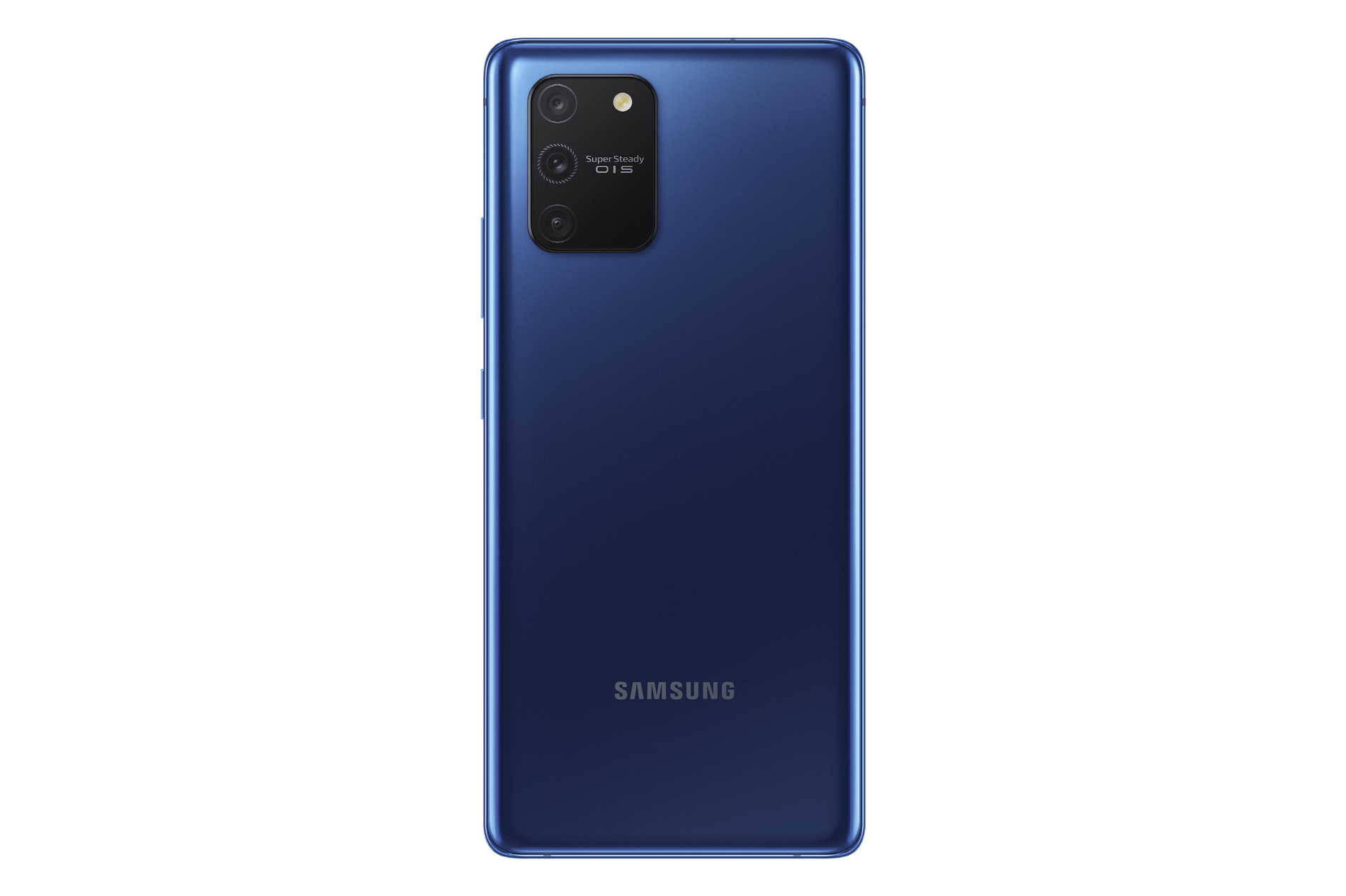 The Galaxy S10 Lite has a wide-angle, ultra-wide, and macro cameras, all with OIS,

Cameras that provides it added stability for videos and action pictures. The ultra-wide camera has a 12 MP F2 lens. The wide-angle primary shooter has s a 48MP F2, and the Macro has a 5 MP shooter. All have high resolution.

Galaxy Note10 Lite has a stylus pen, Bluetooth support that allows it to take pictures and videos. The Air Command feature give quick access to all the S Pen features at a click. 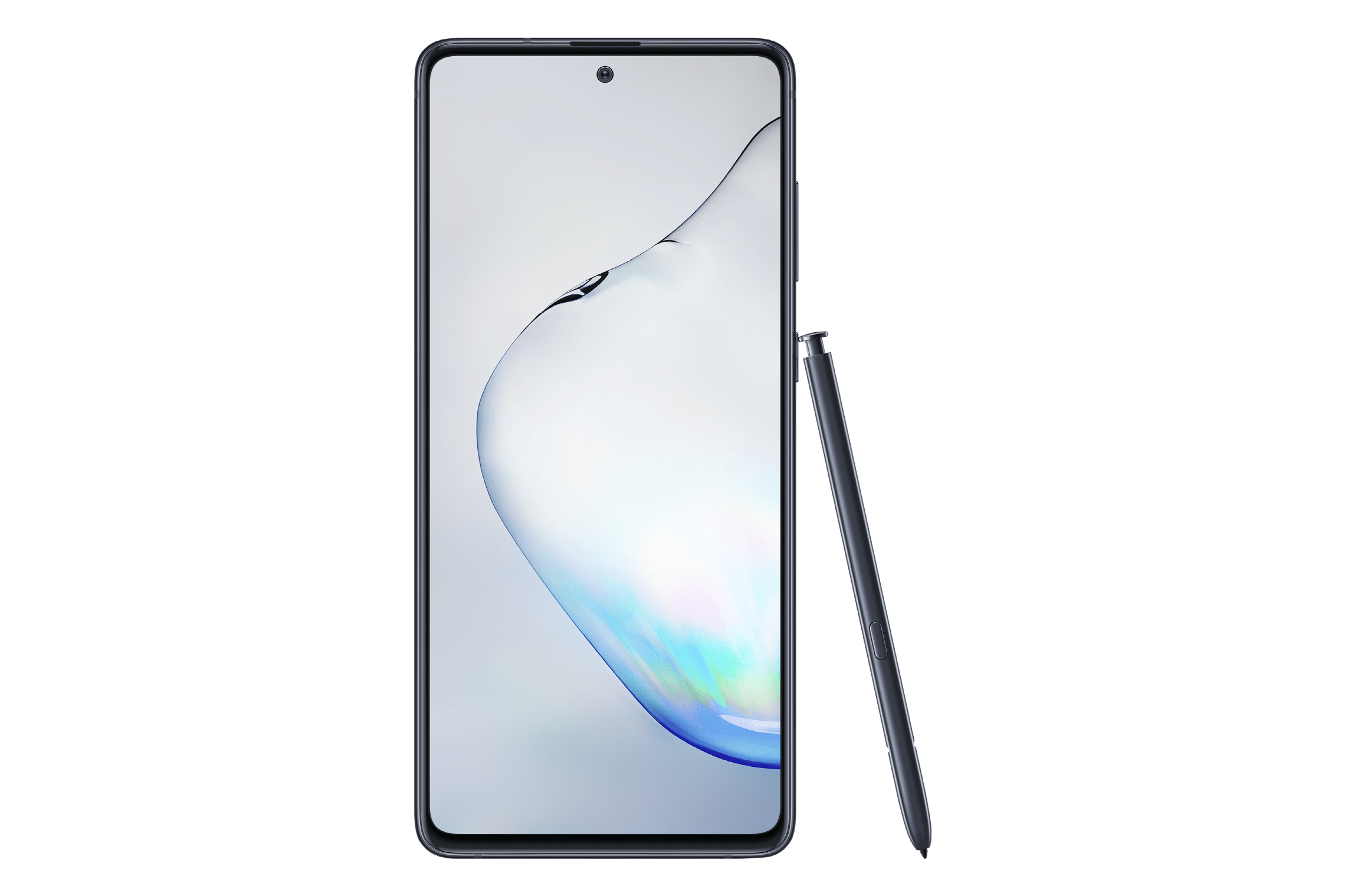 The Samsung Notes app makes notes taking on the go more comfortable and faster. And the handwritten notes can be turned into text now for editing and sharing.

Note 10 comes with a headphone jack too.

The Galaxy S10 Lite comes with the high-end Qualcomm Snapdragon 855 processor. The Note 10 Lite has Samsung’s in-house Exynos 9810 processor, which means that the Note 10 maybe will not get a US release (due to the patent agreement with Qualcomm, which prevents it from selling Exynos to third-party manufacturers).

Both the S10 Lite and Note 10 have 6.7-inch screen size and edge-to-edge display, so no screen space is wasted. Samsung assures that both the iterations will come with its ecosystem of apps and services. Bixby, Samsung Pay, and Samsung Health along with its Knox security platform are included in the phones.

It is not clear when the Samsung Lites will be available for sale. It is believed that the phones will be released only after the Q1. No pricing for the US has been revealed, but GSMArena has published the European prices. It is expected that the S10Lite will be sold for €649 and the Note 10 Lite for €599.

How far people will be willing to shell out these prices for the lighter versions remains to be seen as by March-end, many flagship Samsung premium S10 series phones will be available in this price range.