Samsung had introduced the Galaxy Alpha (Galaxy A series) version in 2014. Ever since, it has been launching new smartphones every year. It looks like the company is geared up for the Samsung Galaxy A5 2018 version, which will be launched in the coming year. After taking into consideration all the news about the phone, India Today mentioned that the next-generation Galaxy A5 as a “could be poor man’s Galaxy S8.”

The new Samsung Galaxy A5

The FCC website in the U.S. leaked information about the Galaxy A, as a supposedly certified model, as part of the regulatory approvals, before its launch. Federal Communications Commission, an independent agency of the U.S. Government, also hinted about the new smartphone’s launch. Apart from that, the phone was first spotted being listed in the Samsung’s official website by Roland Quandt. The A series are generally introduced in the market around the turn of the year.

From a leak that trickled last week, the 2018 version of the  Samsung Galaxy A5 is might have an infinity display just like their Galaxy S8 and Note 8 version. The one that was spotted on the FCC, revealed some of the specifications of the upcoming phone. This included a hint that the screen could be near edge-to-edge similar to the iPhone X. Apart from the display being like the Galaxy S8-like, FCC also reveals the details of the hardware as well as the software. 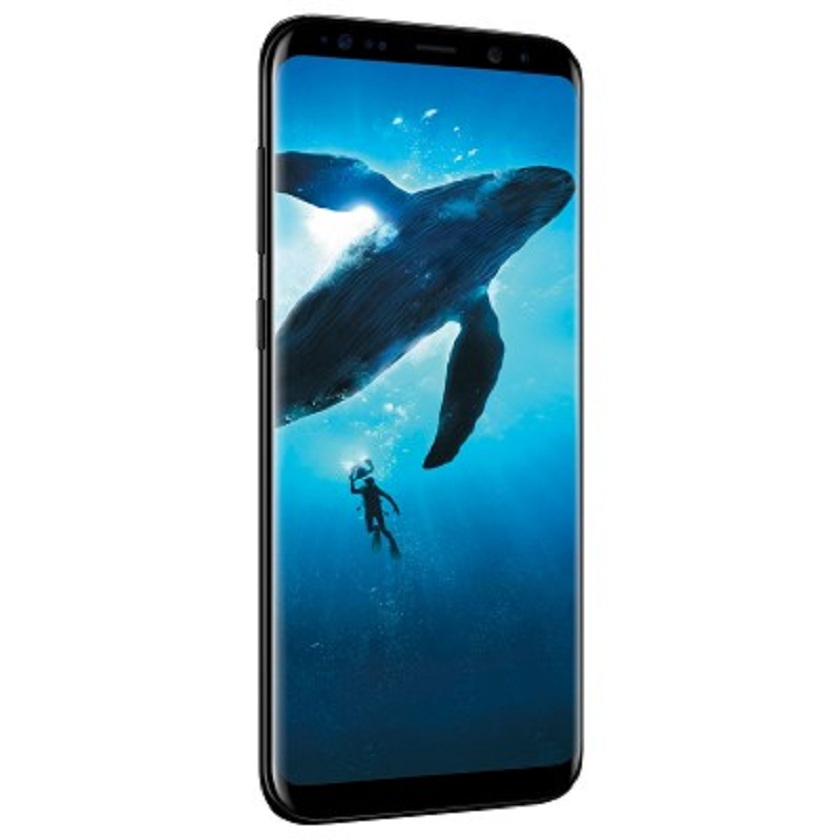 The display might be of 5.5-inch, along with the pixel resolution of 1080 x 2160. The device will be powered by the Exynos 7885 processor, together with 4GB RAM.  If rumours are to be believed, then the phone could also run on the latest OS- Oreo software.

The suggestions of the 2018 model number are something on the lines of A530N. The Samsung Galaxy A5 2018 model will be including a fingerprint sensor which will be at the rear side of the phone. The sensor will be under the primary camera setup. It is speculated that this particular model of the A series will bag an improved camera, in comparison to its predecessors. Apart from the FCC certification, the South Korean website also authenticated the arrival of the A5. Although, they did not go ahead to confirm any of the specifications.

What’s the other news?

Samsung will not only be coming out with A5, but also be working on releasing the Galaxy S9 ad S9+. According to leaks, these two new editions will have designs, just like their predecessors, with the infinity display. Apart from the variation in possibly the hardware and the software, they will be much similar to their forerunners.

The S9 series might incorporate the new Qualcomm processor, the Snapdragon 845 SoC. They may use the Oreo Operating System. Samsung has also been sitting quiet on revealing any details regarding the two newbies. Inspite this, we are looking forward to what the new Samsung Galaxy A5 will have in store for us.