After Amazon and Google came out with smart speakers accompanied by a virtual assistant, Apple thought of following suit. And once Apple started with their experiments, you can’t expect Samsung not to follow their footsteps. Samsung has always taken its rivalry with Apple quite seriously. On many occasions have tried to come at par with it. According to Bloomberg reports, Samsung smart speakers are soon to be launched in the first half of 2018.

DJ Koh, the chief executive of Samsung Mobile confirmed that the company will be coming out with their own smart speaker. According to someone from the company, Samsung executive Patrick Chomet, who joined the company last year, will be heading the team. 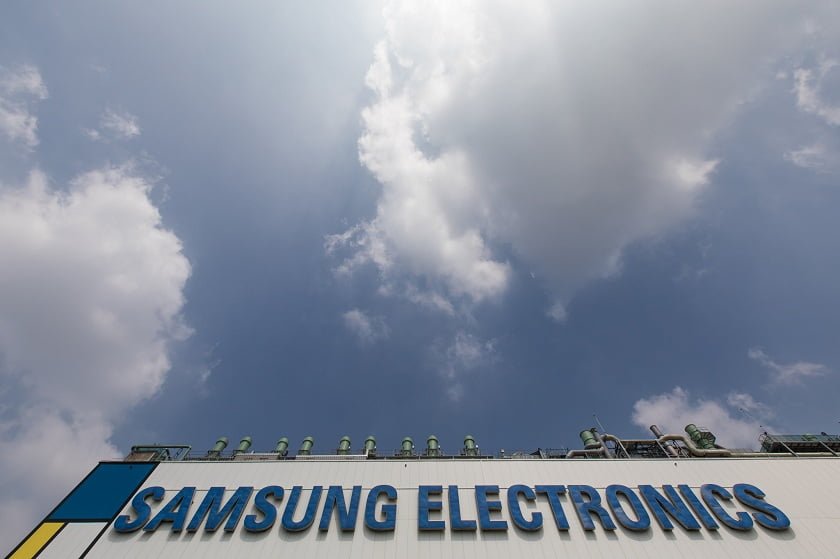 Bixby is a virtual assistant provided by Samsung Electronics.

Bloomberg reports state that, “One prototype version of the Samsung speaker in testing is between the size of Amazon’s latest Echo and the HomePod, one of the people said.” It also mentioned that the company is still trying to improve the voice-based searches. According to Bloomberg, the speakers will have a ‘strong focus on audio quality and the management of connected home appliances such as lights and locks.’ That someone also said that Samsung had considered the idea of coming up with a touchscreen speaker, but it does not seem like they went ahead with it.

Gartner mentioned that voice-activated speakers would soon become a $3.5 billion market by the year 2021. “The market for VPA-enabled wireless speakers, such as the Amazon Echo devices and Google Home, is expanding rapidly with more vendors, device types and use cases,” said the research director at Gartner, Werner Goertz.

Currently, Amazon seems to be leading the smart-speakers’ market. This is because it not only caters to those who can afford it, but also to those who would wish to have it. It starts with $49 and goes up to $229. The Samsung smart speakers are said to be costing around $200, according to Bloomberg. The speakers will also be coming in the range of several colors, including classic matte black. The coming year will see two new smart speakers on the market. It would be interesting to see how both the companies fare at the end. And it would be more interesting to have a look at the larger picture and consider who seems to beat the rest with their smart piece of technology.