Samsung Electronics shares a warm relationship with some or the other patent battles, especially with its rivals. Samsung sued Huawei in Beijing this time due to patent infringements, which has escalated a legal war between the two smartphone enemies. 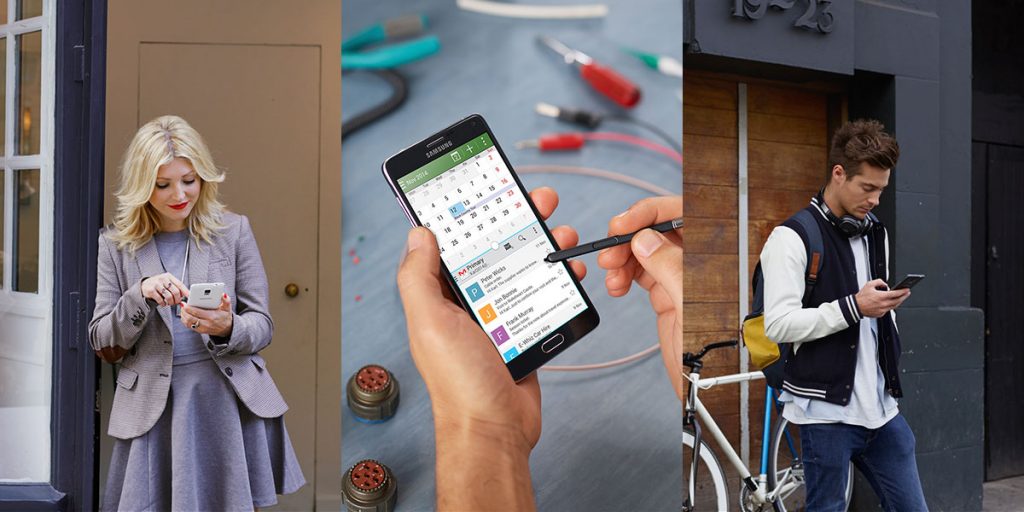 Samsung Huawei patent war is expected to take an ugly turn, as the former publicly criticized latter for infringing patents related to mobile communications technology and data storage for image among four others. Not only this, but the South Korean conglomerate also accused the rival of filing lawsuits, which were highly irrational and called the demand for compensation of up to $12 million absolutely unacceptable.

The case for Samsung patent infringement arrives as rival Huawei strengthens its market hold, competing with the South Korean giant in the smartphone market. Huawei was the first to file a class-action lawsuit against international smartphone dominant. The company claimed that Samsung has infringed on quite a good amount of patents, which cover cellular communications and mobile devices. The lawsuit filed by Huawei in May, in China and the U.S., was the first ever biggest legal challenge to the No. 1 smartphone maker in the world from a Chinese giant.

To avoid the Samsung Huawei patent war, the former tried hard to put the best efforts in order to amicably resolve the matter, but Huawei seemed not to share the same enthusiasm. Following this, Samsung sued Huawei as it decided to take court’s help to defend its intellectual property.

This year, Huawei managed to ship almost 27.5M handsets in the initial quarter, which was far less than 81.9M handset units of Samsung and 51.2M units of Apple. Despite this, Huawei managed to seek 58% growth rate, which is very strong. During this time, Samsung with its largest sales managed to remain flat while Apple saw a very sharp decline in growth during this quarter in China. Samsung remained in the first position in the terms of smartphone sales in the Chinese market, while Apple was pushed back at the fifth rank following the decline in iPhone sales along with the suspension of iPhone 6 models.

Samsung sued Huawei, but it’s not the only company to sue the Chinese giant, Nokia also sued Huawei for patent infringement case, claiming Huawei failed to renew patent agreement following the expiry of agreement in 2013.

A few months ago, Samsung called a truce with Nvidia as they announced the end of a legal patent battle. They accused each other of infringing rights to the respective technology, in return sparking a heavy controversy. Both the companies, Samsung and Nvidia, settled their two-year long patent battle merely a few hours before the court was about to produce its rulings for both of the giant corporations. Failing to call a truce could’ve led them into a huge trouble as it could’ve blocked the chip-maker from selling a few of its products in the U.S. The final agreement on settling the patent war brought an end to the long going dispute. Let’s see how far Samsung and Huawei take the leap.