Samsung electronics has proven its beginning to take gaming more seriously as the Korean tech giant today unveiled its most powerful mobile computing device for gamers: the Samsung Notebook Odyssey, at CES 2019 in Vegas.

The Samsung Notebook Odyssey is actually not the first laptop for gamers introduced by the company. Samsung Odyssey lineup has been around for quite some time now. But Notebook Odyssey took a massive step to dispute claims that low-ranks the tech company’s gaming technology. The new Samsung Odyssey prides specifications that will let it compete with more established gaming device manufacturers such as Razer, Dell or Asus, though this ideology is yet to be proven practically.

The 15.6-inch Samsung Notebook Odyssey features an innovative aluminum design that supports an optimal experience for users. The center-connected hinge for its 144Hz display mimics a standalone monitor such as its newly released Space Monitor. And the bezels aggressively shrunk down to 6.7 mm. Of course, the keyboard is backlit. The Samsung Notebook Odyssey typically represents the company’s most refined technology for gaming yet powered by Nvidia G-synch. Samsung claims the technology’s premium design helps users to be “ahead of the game” in terms of style while immersing them into a deep and interactive gaming experience. 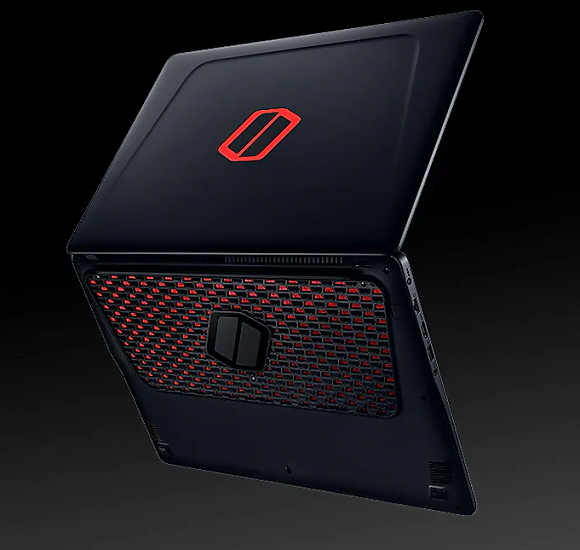 The new Samsung Odyssey features a new penta-pipe cooling system and two redesigned Jet Blade blowers which allow the unit to cool as fast as possible regardless of its speed and how intense the gaming session gets.

Samsung increased the device’s hype by using Nvidia’s newly released RTX 2080 GPU featuring the new Turing GPU, along with Intel’s 8th Gen hexa-core i7 processor and 16GB of RAM. The company is yet to disclose which of the processors, could be the i7-8850H. The screen is a 15.6-inch 1080p display unit with a refresh frequency rate of 144Hz. The user-replaceable storage space is a 1TB HDD and a 256GB NVMe. Users can add extra SSD to increase the storage capacity. It has lots of ports: three USB type A, a single USB type C, RJ-45 (Ethernet), and an HDMI jack. 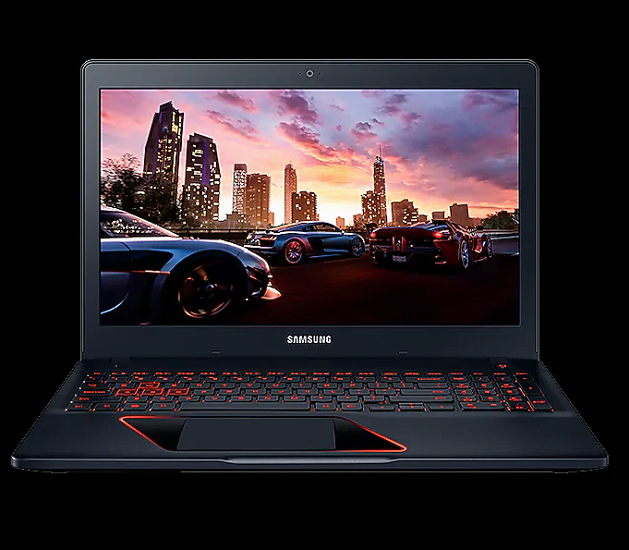 According to Samsung, the new Notebook Odyssey has different performance pre-sets or exclusive settings and functions.

Odyssey Mode allows users to save settings presets under different profiles for various types of games. Gamers can modulate the unit’s performance using the Beast Mode, depending on the software it’s running. Also, gamers can improve in-game lighting while competing to gain an advantage over their opponents using the Black Equalizer Mode.