Although, there are several robot cleaners that support Alexa integration, such as Neato’s Botvac Connected, Samsung’s POWERbot VR7000 is the first vacuum cleaner that allows voice control. For example, your toddler spilled dippin’ dots over the rug, in order to avoid any further mess, Amazon’s Echo Dot can immediately redirect the robot vacuum cleaner to the scene. The robot cleaner is also a device sent from heaven for someone who can’t stand to see dirt around. 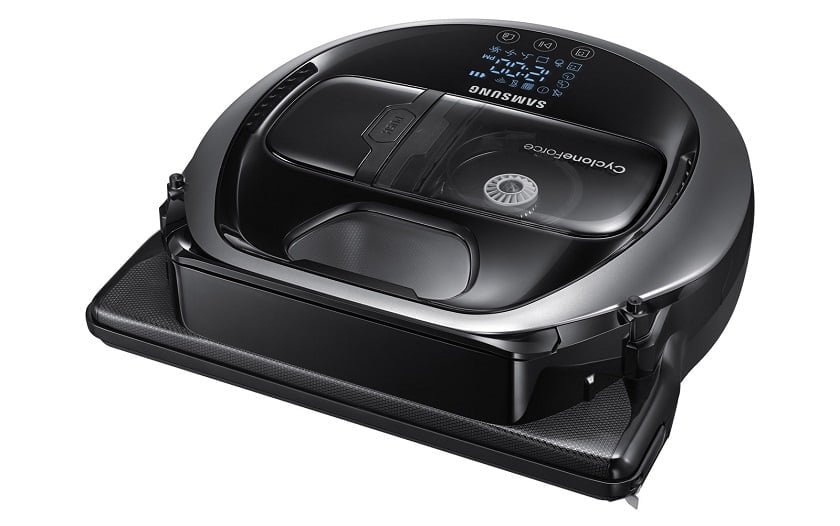 Samsung’s POWERbot VR7000 will be announced at Consumers Electronics Show 2017 in Las Vegas. Although, we’re yet to get further details about the device including some features, abilities, and price.

The 20 watt robot vacuum cleaner is smaller than previous models. Although, the tiny frame would help it easily duck under beds and couches. It can also get close to a wall and avoid objects as small as a quarter inch, as it’s fitted with an 11-inch brush and fullview Sensor 2.0. Its other features include a self-cleaning brush, adjustable suction levels, and contour mapping. Similar to other Wi-Fi enabled competitors in the market, it features remote control via a connected smartphone app for when Alexa control doesn’t seem necessary.

We’re yet to receive any information on pricing and availability of the robot vacuum cleaner. It’s safe to assume that Samsung will show off the POWERbot VR7000 at CES 2017, which begin on Tuesday, Jan 3rd, 2017.

Cut the cord with the new TiVo BOLT OTA

Bragi Dash earbuds come with an upgrade which fulfills your commands