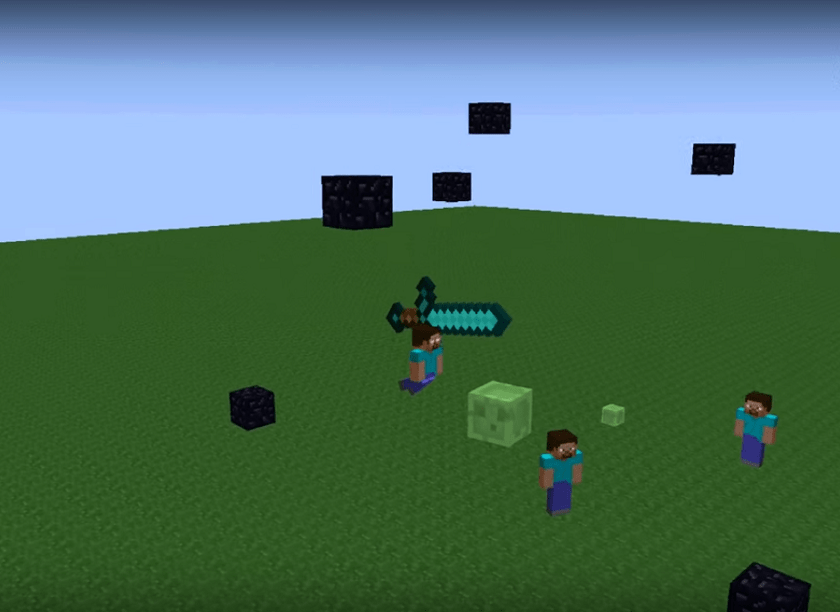 The tech giant Samsung is now moving a step further in the battlefield of virtual reality by unveiling its plan for building a Samsung VR movie studio.

At last week’s Sundance Film Festival, Samsung executives announced the launch of this studio, which will be tasked with developing brand new content for virtual reality.

The VR movie studio is going to be located in one of the existing offices of Samsung in New York, making it much easier for the tech giant to develop and promote in-house content. The company has also announced its partnership for 1-year with the Sundance Institute in order to promote creativity in filmmaking talent.

This VR movie studio will be a new medium in which filmmakers, storytellers, and influencers can continue to develop contents upon the momentum of virtual reality.

This move by Samsung follows in the giant footsteps of its biggest competitor in the field, Oculus VR, which made an announcement the development of their own subsidiary for the filmmaking, Oculus Story Studio, at Sundance Film Festival 2015.

The first 5-minute animated short produced by the Oculus studio was ‘LOST’ for Sundance last year, and since then, it has been working on another short animation ‘HENRY’, which will be launched once the VR headset-Oculus Rift hits the market this spring.

Samsung Electronics America’s Chief Marketing Officer, Marc Mathieu, said, “One of the biggest trends and themes for 2016 is virtual reality. At Samsung, we are making VR more accessible by partnering with the best in the industry to deliver a growing library of engaging, rich content for our Samsung Gear VR which is all made possible by our latest Galaxy devices. We are excited to engage with the creative community at the 2016 Sundance Film Festival to collaborate and amplify viewpoints, content, and new technological advancements as we continue to cultivate development in the VR community.” 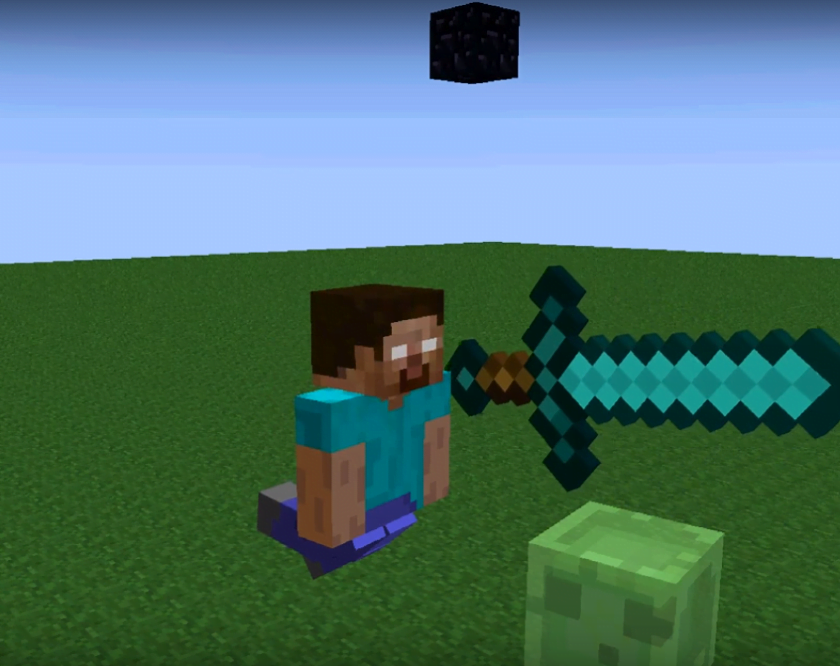 Unfortunately, the South Korean multinational conglomerate refused to tease any further details about the anticipated VR movie studio. It also neglected to include the most significant segment about the particular content, which the company is supposed to be working on.

For now, let us consider that whatever the company is thinking of, we can be assured that it will be probably be something, which works the best with Samsung Gear VR headset. It still remains unclear if the company is planning to launch or optimize its contents for an easy synchronization with other VR headsets, as well.

The South Korean tech behemoth wants everyone to know that it has heavily invested in the world of VR, and it wants to become the biggest player once this technology emerges out as more popular.

Already, Samsung occupies one of the most affordable VR headsets in the market, which works in tandem along with its flagship lineup of smartphones, and it has collaborated with game developers and studios to develop greatest VR contents.

Five Apple Apps You Need To Download Right Away