Samsung Wants to Wipe off Apple’s Existence from Every Market

Eating Apple’s smartphone market share was never enough for Samsung. In the fiercest battle of smartphone economy, Samsung is desperately trying to wipe off Apple’s existence from every possible market. Also, this seems the best time to do so considering Apple’s dilemma where it’s struggling hard to come up from the puddle it has landed itself in. Recently, Samsung managed to snatch back its title of the number one smartphone manufacturing company. The sales of iPhone have already been struggling lately. The release of Samsung Galaxy S7 and Samsung Galaxy S7 Edge arrived as a miracle for Samsung Electronics, as a result, driving higher operating profits and revenues for the company. 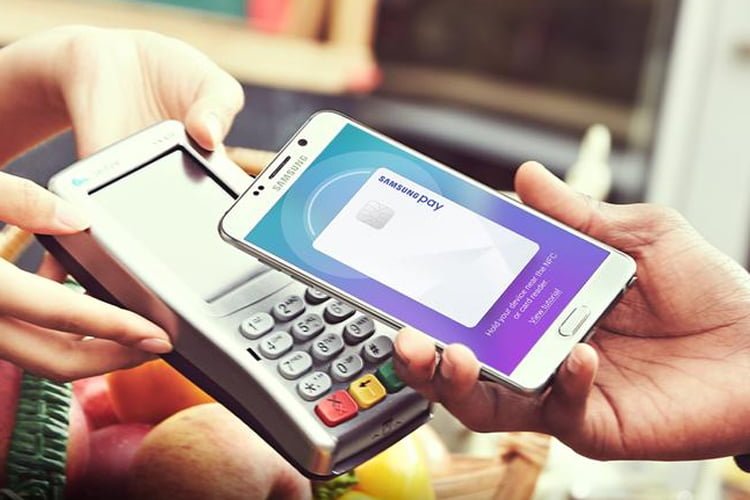 Merely eight months ago, the iOS giant launched its Apple Pay in Australia. Everything was working fine until today. Finally, after successful efforts, the South Korean tech behemoth launched Samsung Pay in Australia. This is not the only bad news for Apple. In fact, Samsung is trying hard to play it nice with the Australian local banks.

Samsung Pay in Australia is now available on Samsung smartphone devices including the Galaxy Note 5 and Galaxy S6. But, it arrives with a condition. The service is only available to those users who bank with Citibank, American Express, and Australian launch partners. If you’re having a Visa, Citibank Mastercard, or American Express – issued card, you’ll be able to start using services offered by Samsung Pay in Australia immediately.

Looks like in the Samsung Pay VS Apple Way battle, Samsung will come out as a preferable option in Australia compared to Apple. The iOS giant launched Apple Pay in November 2015, but only with American Express as its partner, and so far has partnered with Australian bank ANZ.

Also Read: Everything You Need to Know about Oculus’s Fierce Rival

Samsung is already on its way to shattering Apple’s empire, but it’ll need the favor of more Australian banks to beat Apple Pay in Australia. The Seoul – headquartered company believes the policy of no charging fees and no customer data retention will offer an interesting appeal to customers.

The Android smartphone giant wants to revolutionize the mobile payment economy. It plans to make sure that one day sooner, we all can conveniently leave our wallets home. The company is planning on integrating gift cards and loyalty with Samsung Pay platform.

After the successful launch of Samsung Pay in four locations namely the US, Spain, China, and Korea, Australia is the fifth location. Soon the mobile payment service by Samsung will be launched in Singapore, followed by the United Kingdom, Brazil, and Canada.

No matter what these two giants do, ultimately, both Apple Pay and Samsung Pay will have to face off against market giant Google’s Android Pay. Google is working hard in bagging various deals with local companies, services, and banks before it lands itself in the ring opposite to currently leading payment services – Apple Pay and Samsung Pay. Google is leaving no stone unturned to make its payment service more secure and more appealing to the customers.

Desperate Samsung Has Fixed Its Eyes On The Next Target