The now-discontinued Galaxy Note7 was the first Samsung smartphone with USB-C, and it only makes sense it Samsung S8 would continue the trend. 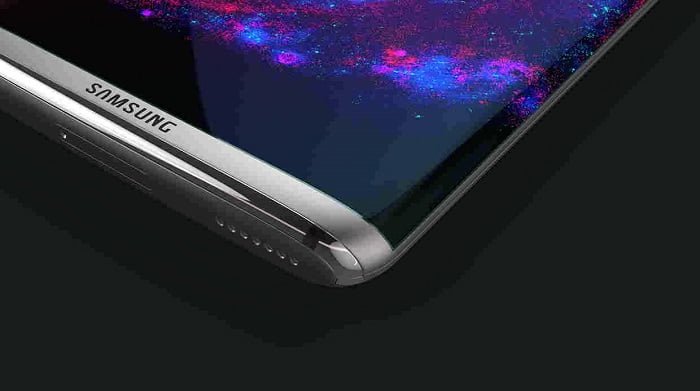 Today’s report confirms that Samsung will ditch the headphone jack. However, we don’t know for sure if Samsung will create its own proprietary port. A separate report from SamMobile confirms the Samsung S8 will also feature a USB Type C-port.

Like every other phone maker on the market, Samsung too is looking to milk from the ‘no headphone jack’ trend. By ditching the headphone jack, Samsung Galaxy S8 will be able to improve its technology.

Rumors suggest the Samsung S8 will have 2K 2560×1440 screen resolution. It will keep its AMOLED display, however, it will switch from the PenTile layout to improve the overall sharpness. Samsung is also expected to embed an optical fingerprint sensor into the device’s display.

It’s hard to tell whether or not we’re looking at just rumors. Let’s wait until February 2017 when Samsung launches Samsung Galaxy S8 at the Mobile World Congress in Barcelona.

Samsung Galaxy S10 will come with a headphone jack