Samsung Will Soon Be Launching The Flagship Phone – Galaxy S8 Plus

The successors to the very high-hitting series of the South Korean giant are to arrive soon. Samsung is soon to launch Galaxy S8 and S8 plus; with the higher model holding the flagship.

The 6.2 inched Samsung Galaxy S8 plus will be having edge-to-edge OLED screen display with curves doubled up compared to its predecessors. The chassis seems to have no physical buttons; including the center button inside the screen. The model will be extremely sleek and compact flaunting an uptown look. The phone will be having screen dimensions 143.05mm diagonally, 131.58mm tall and 64.94mm wide.

Samsung is Launching Galaxy S8 Plus 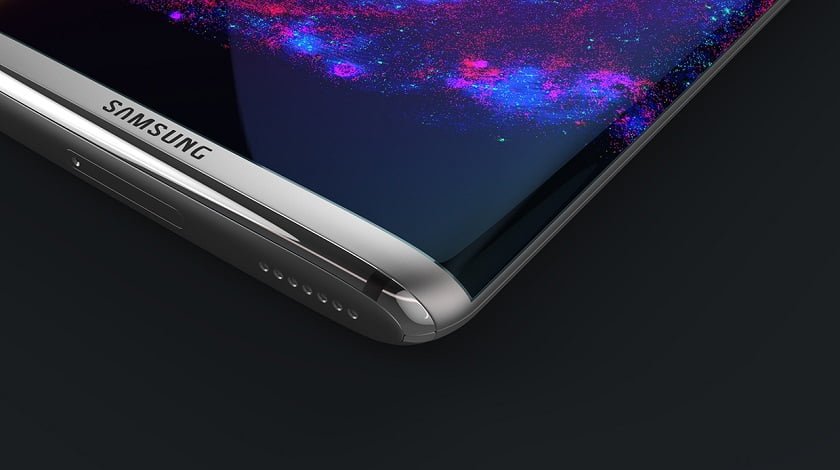 There will be a fingerprint sensor rumored to be at the right side of the camera lens, at the back side in the chassis. There will also be an Iris Scanner for face detection and high security.

The S8 plus model will be having an improved battery life of 3750 mAH. The charging might be having a wireless support.

It might have a dual rear camera, one with 13 megapixels and another with 12 megapixels. It might also support the blurring effect and would bring on more clarity. There will be some additional effects coming up with of the inclusion dual camera.

There will be a button mounted at the side of the screen which will be for the AI personal assistant; developed by Siri founder Dag Kittalaus. Some rumors say that Samsung will name its AI assistant as ‘Bixby’.

The Galaxy S8 plus will be dust and water resistant. There will be improved Water resistance power i.e. IP68.

Similar to Apple, Samsung will also now in its upcoming release bid adieu to the headset Jack. Hence, the headset will be wireless and easy-to-use.

The price of the Samsung Galaxy S8 plus will be $900. Yet, there is no official confirmation to this.

The Samsung’s cutting-edge phones, S8 and S8 plus will be launched on 29th March, if we believe the rumors. Reportedly, the phones will be on sale from April.

The fall of the market due the explosion of Note 7 phones took the South Korean company to a heavy loss. We really hope that Samsung will be back again, having a full-fledge sale with the launch of its flagship phone. There has been no official press release about the specifications and the exact release date.