Google I/O 2017, the tech-giant’s big developer conference is no less than an eye candy to tech journalist and Android fanboys all over the world. Samsung, not wanting to let down its fanboys, will be holding its own conference – Tizen Developer conference 2017. At Tizen Developer Conference, developers will gather to discuss the latest improvements and developments in the Samsung’s own OS Tizen. However, to mark the event, Samsung announces a new smartphone Samsung Z4 which will model the Samsung’s OS.

Until now, Samsung has been ruling with Google’s Android OS in almost all its smartphones. By the time, the company was working on its own Linux-based OS. Samsung’s own OS ‘Tizen’ is now ready and the Korean giant has already put it in implementation on a handful of its devices. The first ever smartphone to sport the Samsung’s own OS was the Samsung Z1, back in 2015 which didn’t impress us much. Tizen doesn’t support a huge number of apps like the Android OS and is not very much secure either.

Also, security researchers say that the code in the Tizen OS is not reliable and secure. Moreover, a WikiLeaks reveal even claims that the CIA can convert Tizen-based Samsung’s smart TV’s into remote listening appliance. One can easily corrupt the Tizen’s code.

Samsung, however, continues to incorporate its Tizen OS in its products attempting to make enhancements with every new release. Samsung Z4, interestingly, will be the first smartphone to feature the brand new version of the tech-giant’s OS. We might look forward to certain enhancements in the new version and Samsung Z4 is a lead to it.

Tizen 3.0 will support the new Vulkan graphics API which is a shift from X Window System to Linux-based Wayland.  Moreover, it comes with 64-bit support, Samsung’s S-voice artificial assistant, multi-user support and tons of other features. Certain recent reports claim that the 3.0 version of Tizen has security as its major strength.

Z4, as the name suggests is the fourth phone on the line with Tizen OS. But still, we could not see much progress in the hardware of the phones successively. 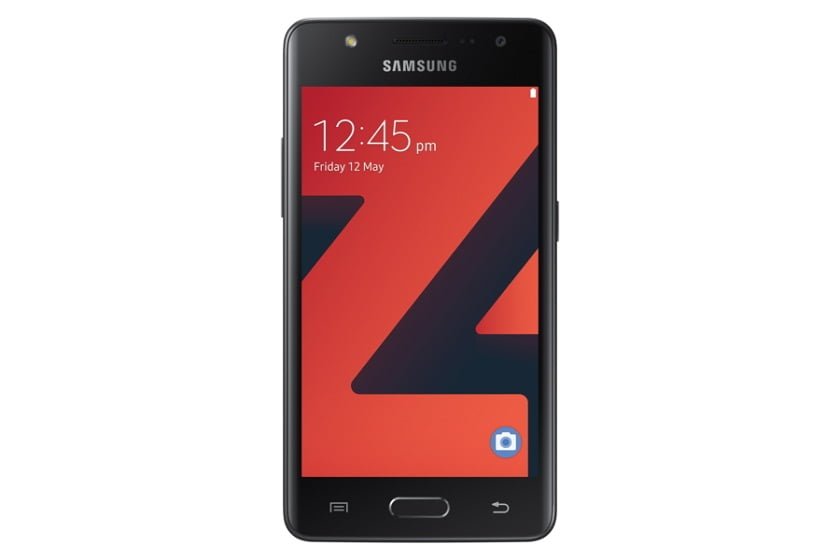 Samsung Z4 is a budget friendly phone that will be featuring the Tizen 3.0 version at a price tag of $100. The flagship Tizen smartphone is a 4.5-inch with 800*480 display resolution and Quad core 1.5 GHz processor. The smartphone comes with 1GB RAM, 5MP selfie and rear camera, USB 2.0 and 2050 mAh battery. The specifications are not obviously the of a high-end flagship phone. But with the Tizen OS having certain down lines Samsung cannot afford to fit in a higher price tag bearing phone.

Samsung says that Z4 will launch in certain selected countries, starting in India. We are likely to see the phone sometime this month soon. The upcoming Samsung’s Tizen Developer Conference that will commence tomorrow and will run for two days i.e., on May 16-17 will display the Tizen flagship phone Samsung Z4.