Samsung’s 2018 QLED TV Lineup will have a game mode!

Samsung unveiled its 2018 QLED TV lineup earlier this month in New York. With the initial pricing not released, many of us have been patiently waiting on the South Korean tech giants to know the cost of having the company’s latest TV technology.

Samsung has just released the pricing for most of the TV sets on its website. Only the price for Q9SN series is still not released. We are suspecting that the unit would be sold sometime later this year. Based on the released initial pricing for the QLED TV lineups, we can say that Samsung is more competitive on price this year, compared with the prices of its 2017 QLED TV set. 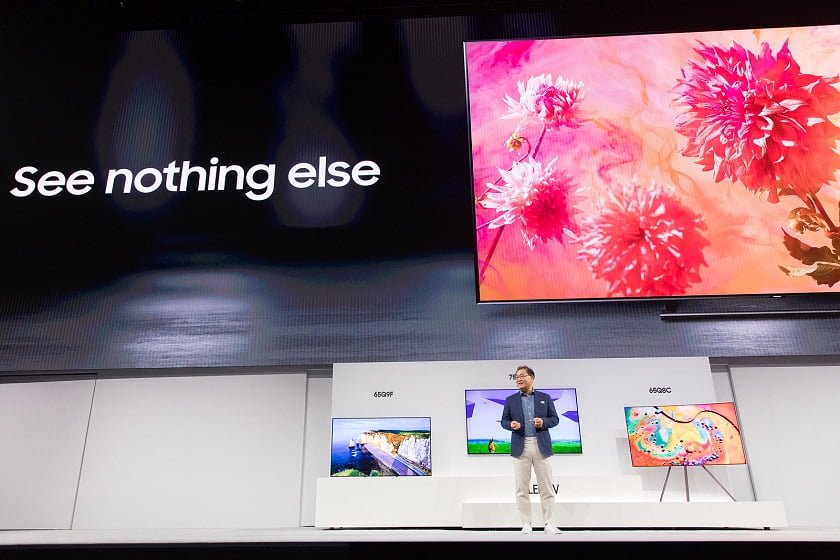 Also, Samsung looks more consistent and a step forward this year with its 8K resolution model that offers micro-dimming. Also, we can see the way the company has enabled direct LED lighting and local dimming in some of its new 4k sets. The 2018 OLED TVs from Samsung have impressive features such as the ambient mode which allows the TVs to blend into the room’s wall, instead of showing a black screen. They all have built-in Samsung’s smart assistant, Bixby. And the HDR10+ features are only available in some models.

The Samsung OLED TV series this year include the Q9 (most advanced), Q8, Q7, and Q6 models. Each of these models comes in flat and curved series and screen size variants. 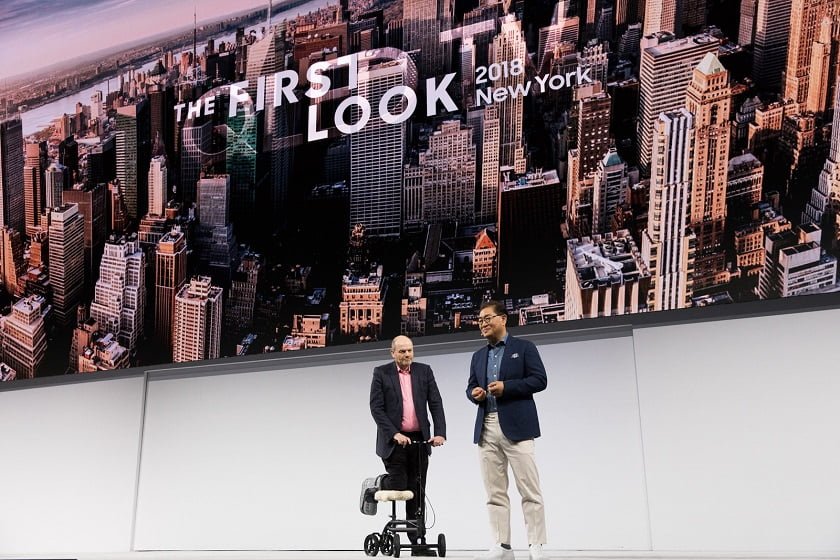 As a series with the most sophisticated technology, it prides 8k resolution with new ‘micro-dimming’ system; featuring dimming zones in thousands and direct LED lighting. Available only in 85-inch screen size, it’s expected to be released later this year.

This series has a few hundred local dimming zones (about 450-500) and direct LED lighting on 4K resolution. Supplied in three screen sizes: 75-inch, 65-inch, and 55-inch (available only in the Europe).

This 4K resolution series features local dimming and direct LED lighting in the US, though it has a very small dimming zone compare to Q9FN series. Q8FN is supplied in three sizes: 75-inch, 65-inch, and 55-inch.

They are offered as the most premium curved TVs from Samsung in the U.S. It’s a 4K resolution TV with local dimming and LED lighting. Q7CN has a peek brightness of 1500 nits and supplied only in the US in two sizes: 65-inch and 55-inch.

Features frame dimming and not local dimming, but with wide contrast range and a peak brightness of 1000 nits. They are 4K resolution TV with edge lighting and supplied in five sizes: 82-inch, 75-inch, 65-inch, 55-inch, and 49-inch (available only in the Europe). 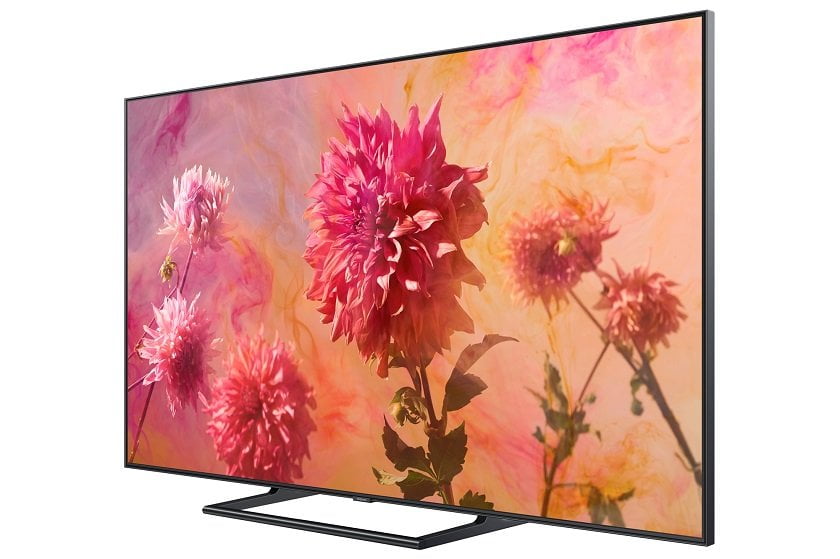