Remember, the good ‘ole flip phones from the ‘90s and early 2000s? Samsung’s latest patent application shows that it has ambitious plans to bring back the old-school foldable phone. The Samsung patent application was picked up by Dutch tech site GalaxyClub. 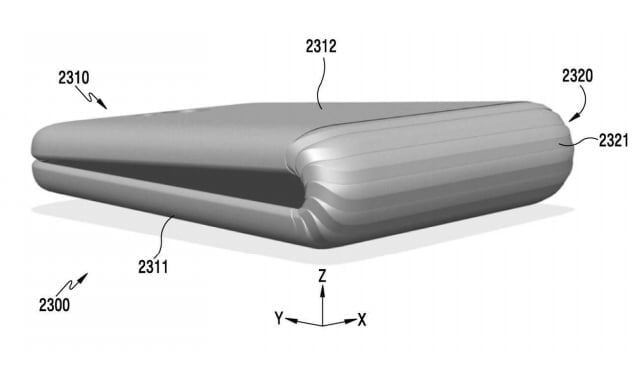 The back of the Samsung foldable phone will feature a one-of-a-kind hinge that will let you bend the rear case. Now, here comes the most interesting bit from the patent is the movable hinge: users can move the hinge across the length of the flip phone! This will let users fold the handsets in a variety of ways. 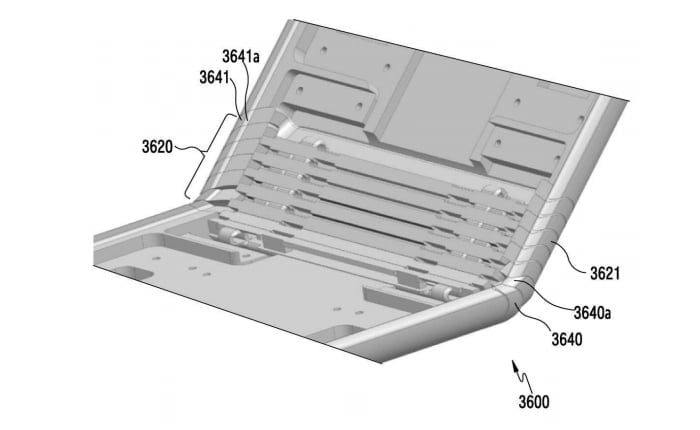 Samsung’s patent for foldable phone doesn’t mention how the movable hinge would affect the internal components. Some of the patent designs suggest that moving the hinge won’t be possible, although, you might be able to fold it at different levels.

A recent report from The Korea Herald said Samsung will bring Project Valley to the market in 2017. According to Hyundai Securities analyst Kim Dong-won, 2017 will be the year of foldable phones. Following the launch of Samsung’s foldable phone, Google and Apple are also likely to follow suit with their own versions in 2018.

In Lenovo’s Tech World 2016, the company took a moment to demo a bendable wrist phone and a tablet that folds in half. 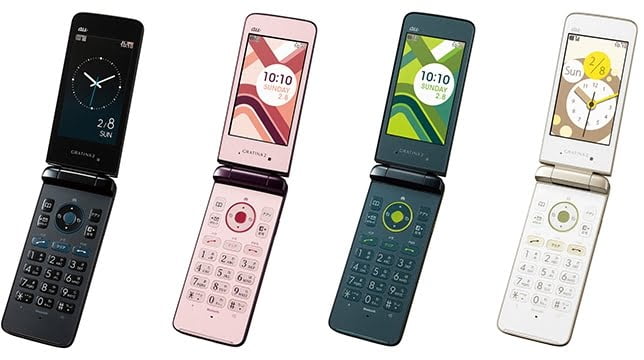 Perhaps, Japan is the only one of the advanced nations to have a flip phone fetish. Flip phones have been so popular for the last decade is because the buttons are easier to type on and the battery lasts longer. In 2015, Japan saw 36.6 million new mobile shipments, of which 20 percent were, basically, flip phones. Out of 106 million active mobile users, 51 percent are still on flip phones.

Although, 2017 is turning out to be a huge turning point. Flip phones are fading out of Japan’s tech culture, when the rest of the world is welcoming a foldable phone renaissance.