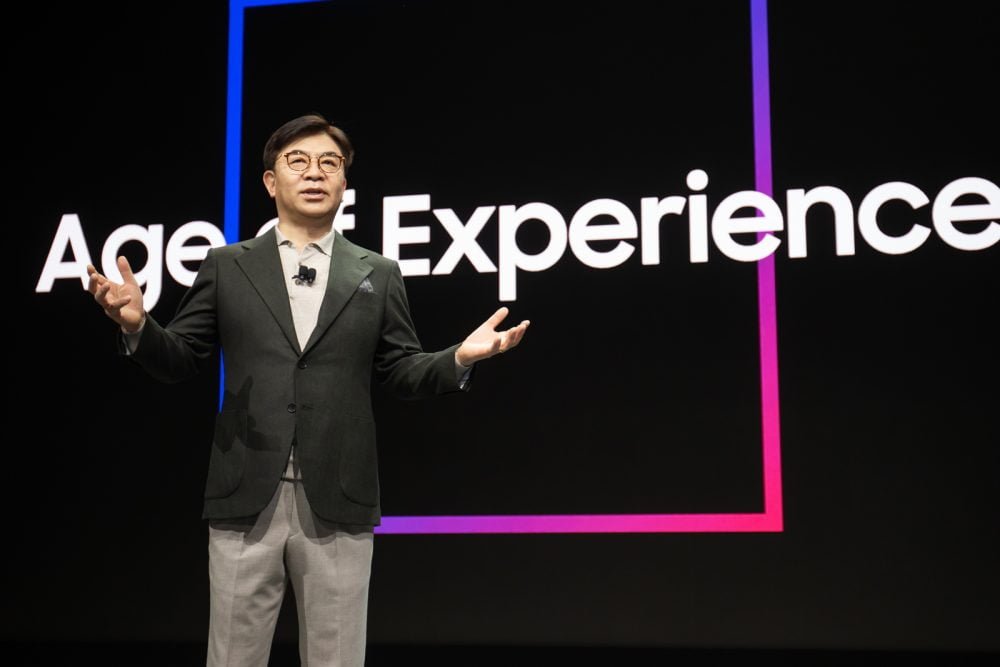 Samsung Electronics Company was a part of the opening keynote at CES 2020. It is showcasing its latest advances in intelligent robotics, AI and consumer electronics, 5G and edge computing at the premiere event. Samsung intends to offer technologies that combine hardware and software to create experiences that make life easier and more enjoyable. 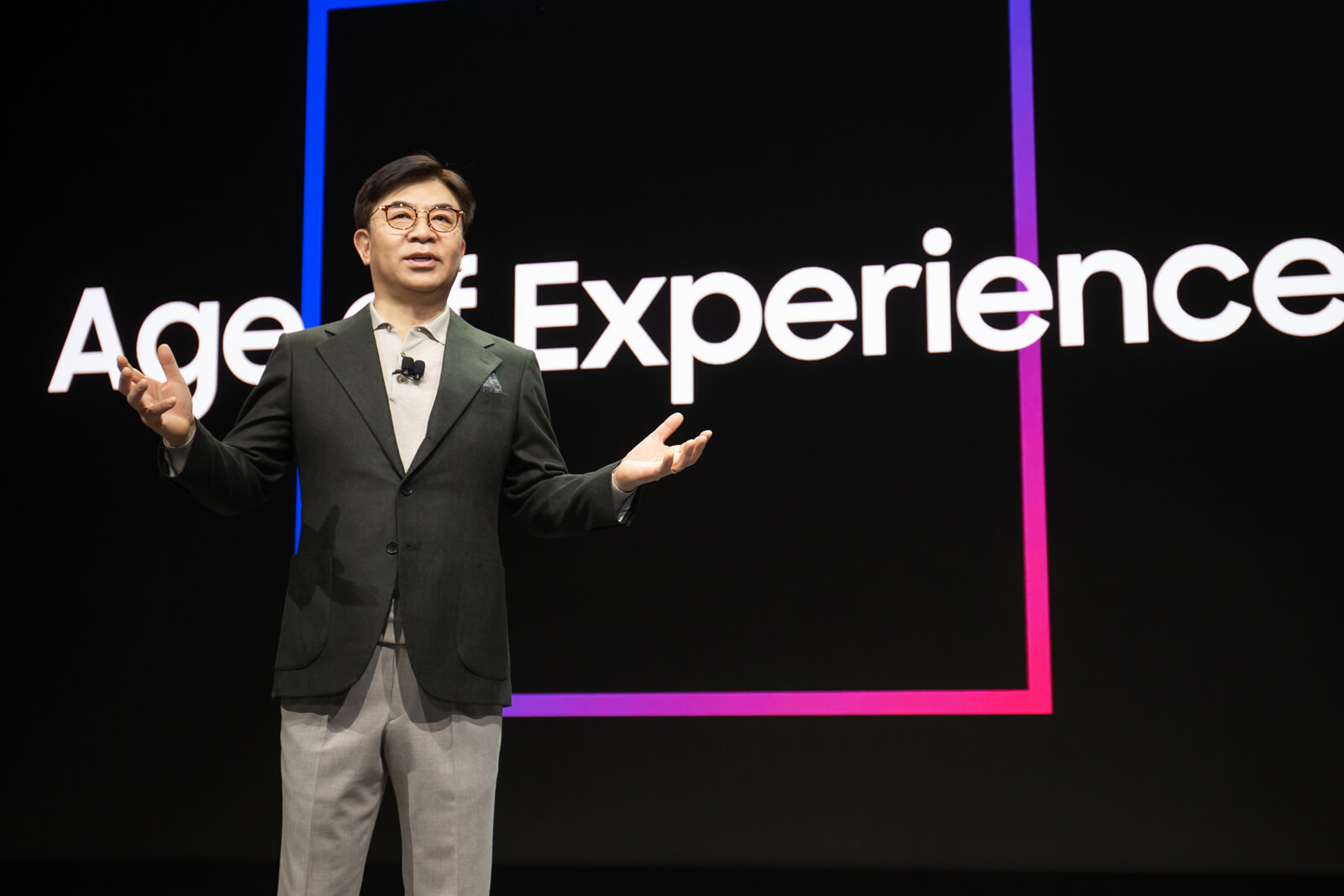 As part of its efforts, Samsung launched three new display units, including next-generation TVs, and a gaming monitor.

Samsung presented its new Sero TV at the CES consumer electronics show in Las Vegas on Sunday. The 43-inch TV features a display that can rotate horizontally and vertically in landscape or portrait mode orientation. Samsung describes the Sero as a TV “designed for the mobile generation”.

The new-gen smartphone users who film videos on their smart devices, mainly in the vertical mode, may want to see the same on a bigger screen. The 43-inch TV comes in the conventional horizontal mode but at the press of a button, it easily transforms its orientation into portrait mode (vertical mode). Samsung Galaxy users can sync the TV to automatically rotate and match the orientation in real-time. It is compatible with other devices too, including the iPhone. 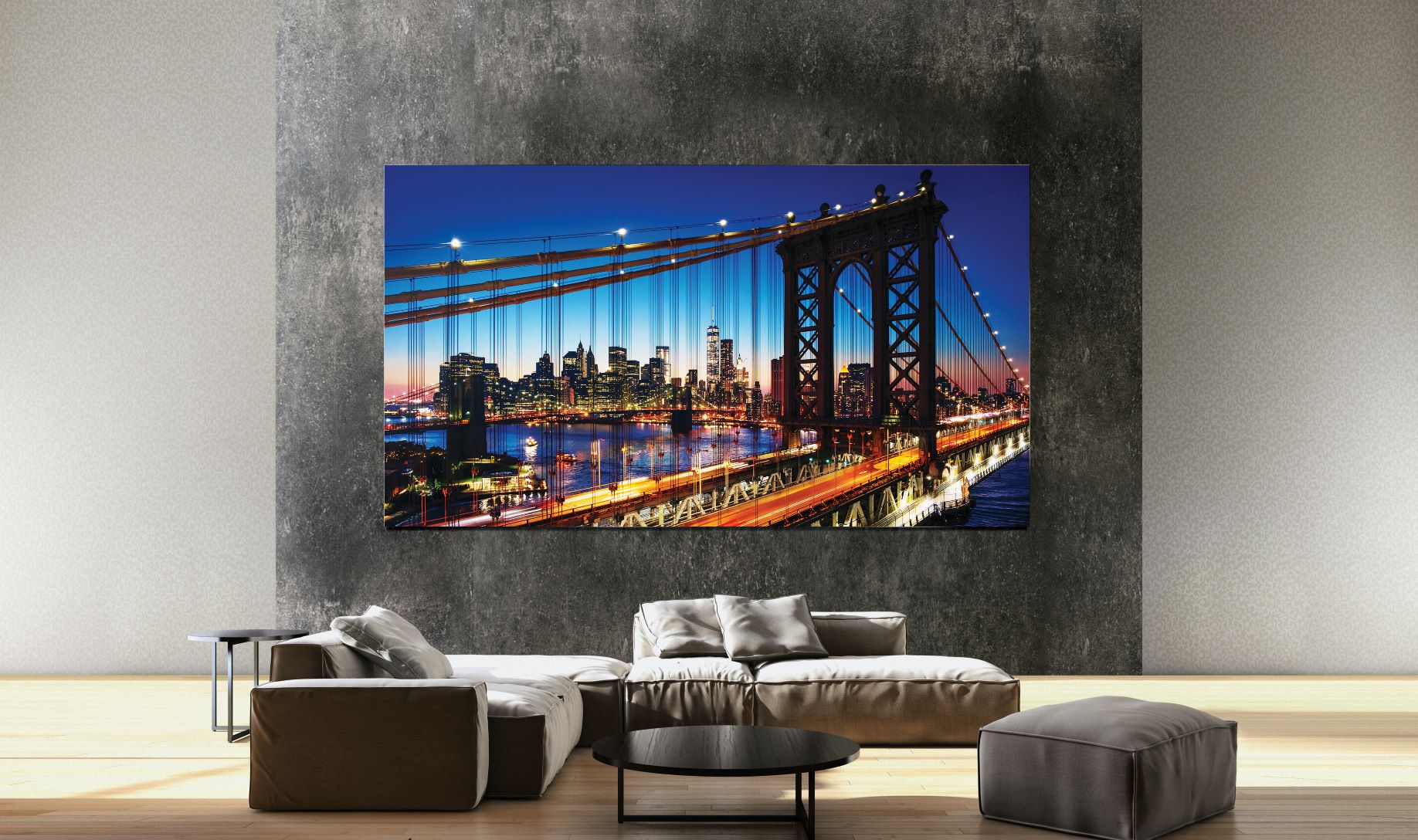 Samsung’s new 8K QLED TV is almost entirely bezel-less and probably the biggest launch from Samsung in the television realm. With a 99 percent screen-to-body ratio, Samsung’s Q950TS TV features a panel that is only 15mm thick. It is powered by Quantum Processor 8K and runs on Tizen smart interface. It has AI upscaling capabilities that use machine learning to analyze and identify the characteristics of individual pixels.

The Q950TS TV comes with a completely flat back panel and can be set against a wall or even placed aesthetically in a stand. It will be available in sizes 75 inches and above.

Consumers can stream “AV1 codec videos” filmed in 8K on all QLED 8K Samsung TVs, which will now have this capability built-in. 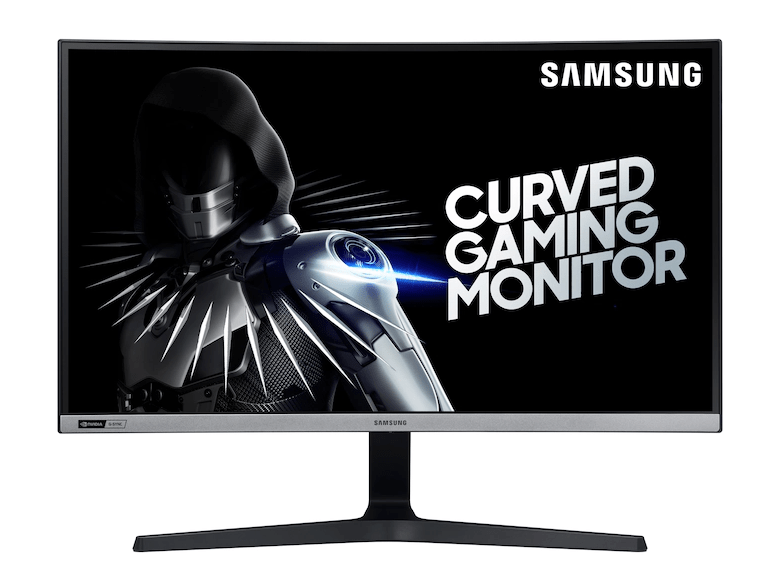 The 240Hz gaming monitor from Samsung is curved and features NVIDIA G-sync compatibility. It comes with a high 3000:1 contrast while its 1500R curved screen immerses you in all the gaming action.

The fast 240 Hz eliminates any lag and the action is fast and furious. The NVIDIA G-Sync has no image tears, stuttering, and screen-lag and gives a smooth gaming experience.

The new tech with a virtual aim pointer, no lag, and cutting edge contrast and display makes the gaming experience a real-time feat.