The ultra-realistic remote-controlled dolphin looks like the real living dolphin being.

San Francisco based engineering company Edge Innovations recently designed and created a robot dolphin that looks and acts almost like the real dolphin. Edge Innovations is eagerly hoping that it could replace imprisoned sea life across Seaworld-style attractions with the animatronic variants one day. “There are around 3,000 dolphins that are presently in captivity and are used to generate billions of dollars, only for the dolphin experiences and attractions to audiences,” founder and CEO Walt Conti stated. “So, we want to use that appetite of the audience and companies and offer different ways that people can fall in love with the dolphin creature.”

The animatronic dolphin is created from medical-grade silicone, with a length of 8.5 feet and about 550 pounds. The company is drawing the creation from its decades of experience — it earlier created animatronics for Hollywood blockbusters like “Free Willy” and “Deep Blue Sea.” 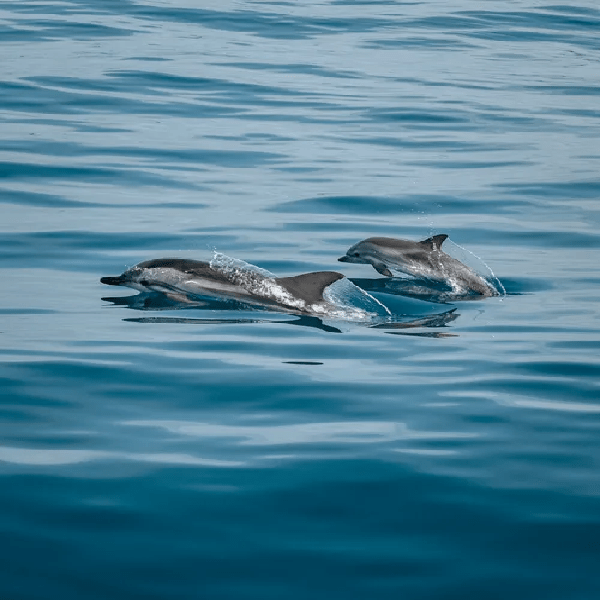 Edge Innovations envisions dolphin creature as a part of a hands-on educational experience for children and parents.  “The version 2.0 of the dolphin has enough AI to do activities like a shallow dive, remain buoyant in water, return to the surface, lift its blowhole to simulate noises like taking a breath, and do realistically complete turns,” stated Roger Holzberg. He is a former creative director at Walt Disney and a partner with Edge to work on the dolphin.  The next version of the dolphin, Version 3.0, which is currently in the development process, will have enough battery power to swim for a total of 10 hours without any recharge, Holzberg stated.

Edge Innovations blends the spheres of live puppeteering, programmed behavior, and artificial intelligence to create unique real-life animatronics.  The goal of creating an animatronics initiative is to reimagine the entertainment, educational, and business potential of the marine world. Real-time animatronics are creatures that are capable of delivering any experience a person can imagine.  Edge Innovations is making its vision to enable safe and personal engagement with the beasts of the ocean possible for people.