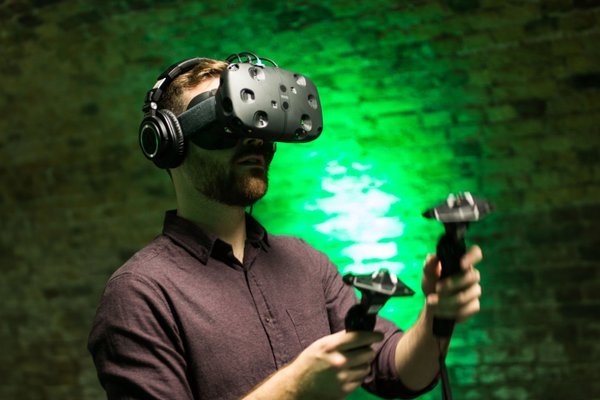 Merely a few days after the VR headset from Facebook, Oculus Rift, revealed about its price and pre-orders, the Taiwanese tech giant, has reminded everyone that HTC, too, is soon going to join the race of VR with launch of its first HTC Vive VR Headset.

Oculus is setting a benchmark for pricing of its Oculus Rift VR Headset, and due to this, tech enthusiasts and critics around the world are eagerly anticipating the announcement regarding the price of Vive. The Taiwanese tech giant is yet to disclose the information with public, but so far, going through the looks, all that we can assume is that it won’t be cheap at all. Gamers and tech critics are already trying to recover from the shock due to a high price of Oculus Rift. 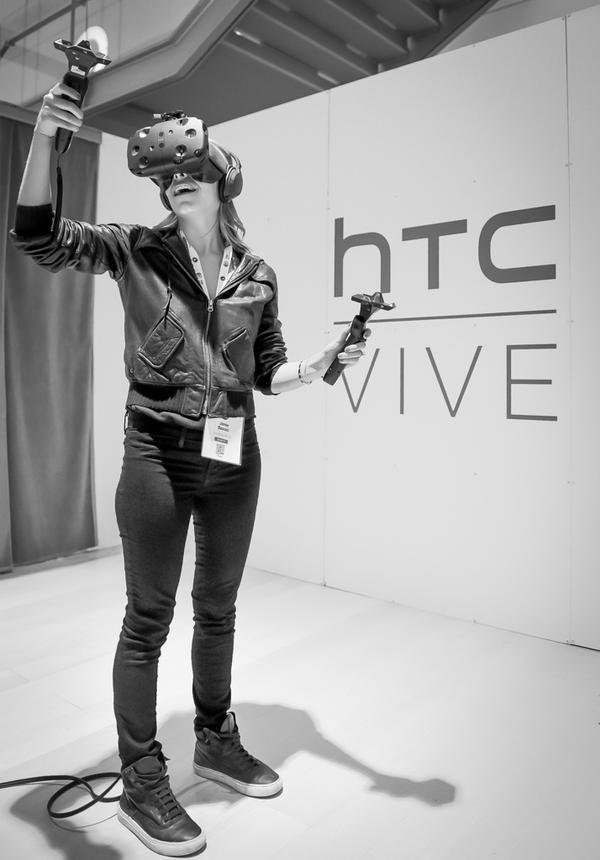 Along with the release date of HTC Vive VR Headset, HTC CEO Cher Wang threw some major light on HTC’s future plans. The company will be shifting its focus entirely on the technology of virtual reality and will start moving away from its business of smartphones. The company has not yet made it clear if they are planning to give up on the smartphone business altogether, but everyone is aware how the Taiwanese tech giant is struggling to regain its top position as the manufacturer in the market of Android phones.

If virtual reality actually turns out to be a revolutionary idea in the world of technology, the switching of gears could prove to be a huge win for the market of HTC.

For its VR headset, the Taiwanese tech giant has partnered with Valve, the developer of video games as the HTC headset will be using Steam VR technology by Valve.

Dean Takahashi, from GamesBeat, said that, so far, HTC Vive VR Headset is one of the best VR systems he has tried. It has excellent visuals, dedicated VR controllers, and room-based movement and tracking for precision input, he further added.

Last week at CES 2016, in Las Vegas, the Taiwanese company promoted its latest Vive Pre, which is the second version of the development kit for HTC Vive. 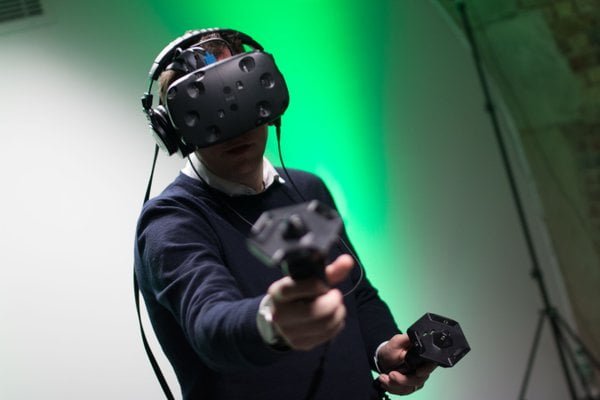 If the first-gen VR gear by HTC turns out to be great, then it is a general indication that Vive will cost more, so much more.

HTC Vive comes with two VR motion controllers and two base stations-Lighthouse, in addition to the VR headset. The additionals will be responsible for tracking your movement across the room. To top that, one might need compulsorily 15×15 foot area to get the full room experience of  HTC Vive.

Already the specifications for Vive are praised a lot. Unlike Facebook’s VR that will start shipping along with Xbox One controller and a headset, HTC Vive is a mind-blowing ‘full room experience’.