While taking a tour through the desert, our parents have often warned us to stay wary from scorpions. We were told that these poisonous creatures would sting us which may cause instant death within a few seconds. Such a description of this creature was enough to give anyone shivers down their spine. Despite their small size, they are so powerful that they can literally inject death in a human. The irony is that this poisonous creature can also save a human from one of the most dreadful diseases of all times. Researchers have extensively studied this creature and come up with a scorpion-milking robot.

The mere mention of cancer is enough to create a mental scenario of endless medications and death in anyone’s head. There is a general thought process that if an individual is diagnosed with cancer, it means that his end is coming closer. Doctors from all over the world are looking out for ways in which they can treat or eradicate cancer from its roots. Cancer research has great significance in medicine and funds are allocated for the same. Apparently, the venomous scorpion is one of the cures for this deadly disease. And the scorpion-milking robot collects this venom so that they can later be used for cancer research. 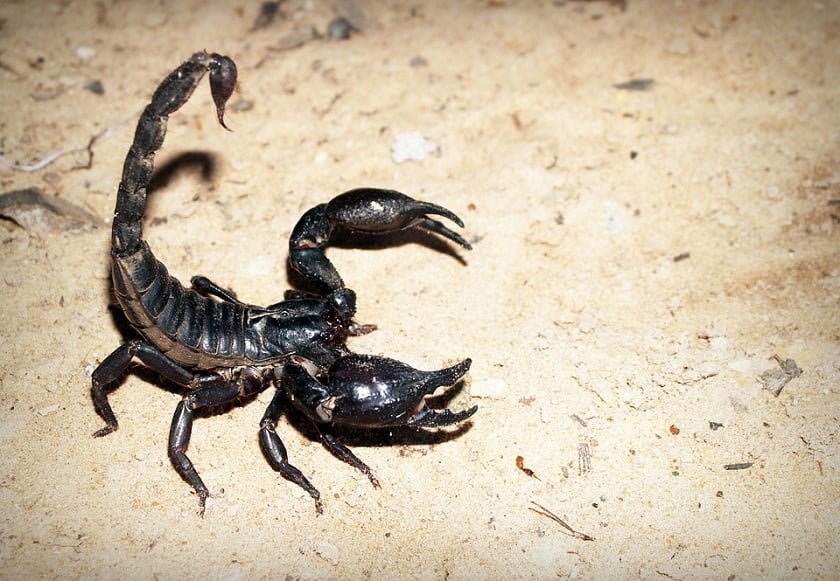 Researchers have come up with the scorpion-milking robot.

How is the scorpion-milking robot beneficial?

In the past as well, scorpion venom has been used for cancer research. Usually, the harvesters had to carry out the practice manually. This would turn out to be so fatal for the harvesters that it would often result in the death of these people. Therefore in order to reduce such deaths and still make the most of the venom, scientists came up with the scorpion-milking robot. This robot can do the milking without costing the life of a harvester.

The designer of this robot, Mouad Mkamel, believes that his innovation can help make venom recovery speedy and also safe. Scorpion venom acts as a severe painkiller and on further development, can also serve as an independent drug. The scorpion-milking robot is eligible for use in the lab as well as on the field. Apart from saving the life of the harvesters, the robot will also make sure that it causes no harm to the animal. This robot can be operated with the help of a remote control from a distance. It will later be tested on multiple species of scorpions to recognize the most compatible one.