Seven Indie games are going to get the financial backing from Queensland government.

Screen Queensland, the Queensland Government-owned screen agency based in Brisbane, has declared a massive funding of $687,405 for as many as seven Indie games. This approval comes days before the much-awaited Gamescom 2022, which is going to be held in Germany. The seven projects will receive a financial boost from Screen Queensland’s two different programs – Digital Games Incentive and Game Grants Funding Program. Let’s delve deeper into the major update that has made independent video game developers around the world, absolutely elated.

Backed by the Queensland Government, Screen Queensland is dedicated to growing a successful screen industry in the state of Queensland. It started off with the idea of supporting locally-produced films, series and games. The organization’s various initiatives are meant to uplift the voices of Aboriginal and Torres Strait Islander people, as an integral part of its continuous attempt to increase diversity.

The agency has been standing as a pillar of strength so far as the Indie games community is concerned, since 2015. Through various means it continues to support home-grown game studios and independent video game developers. One must note that the process has borne fruit and has facilitated the fairytale-rise of indie game developers from Queensland. 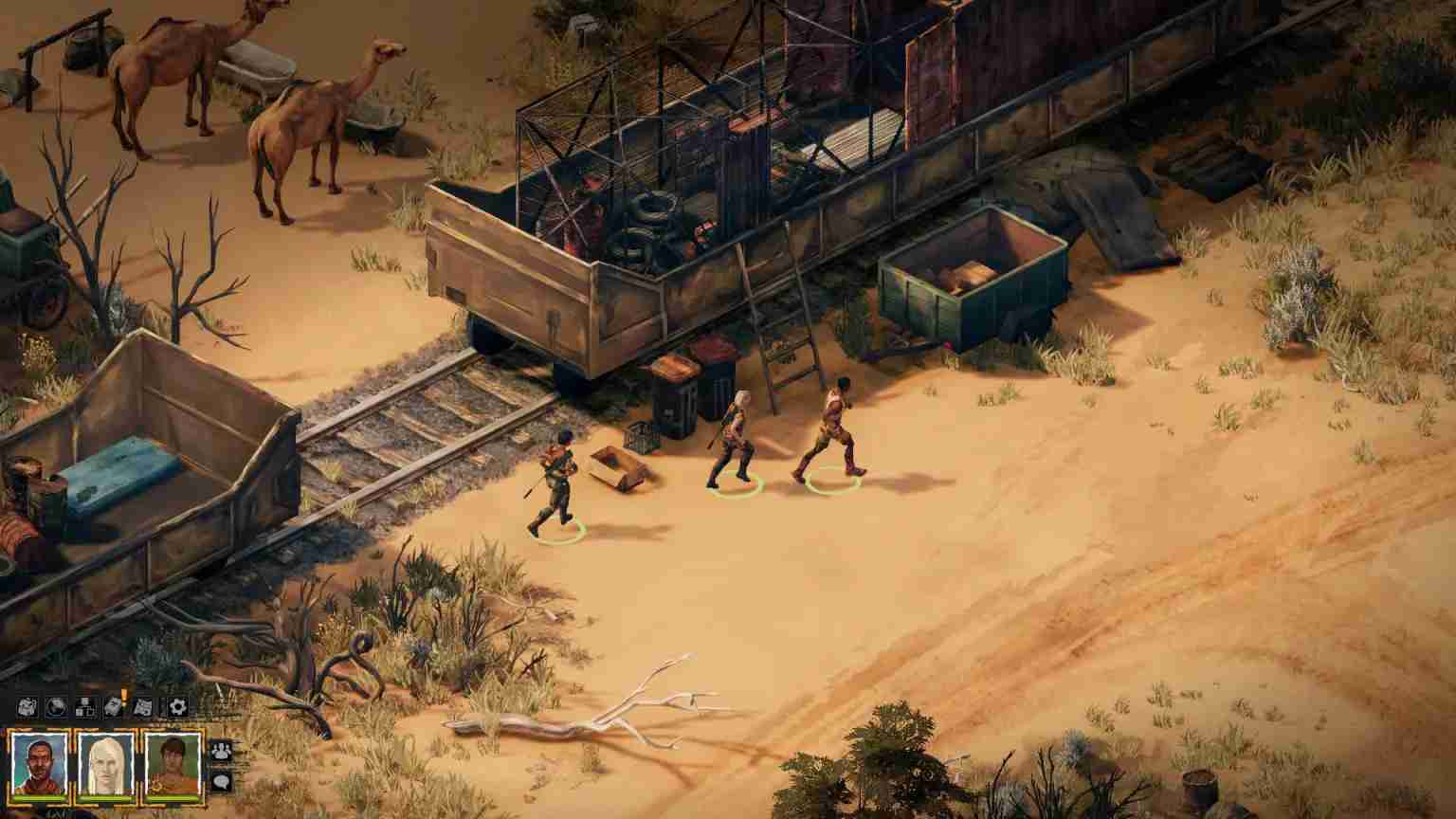 Projects supported by Screen Queensland, have managed to win both critical acclaim and widespread popularity. Among the accolade-winning Indie titles, two clearly stand out and speak volumes about this great initiative’s grand success. One is Unpacking, developed by Witch Beam, which won the prestigious BAFTA Games Award and has a jaw-dropping 9/10 rating on Valve Corporation’s Steam Deck. Massive Monster’s Cult of the Lamb, happens to be the other one that catapulted the program’s dream run. It has caught the global gaming community by surprise as it registered awestriking figures of 1 million copies in its first week on sale.

There are four Indie games’ projects who have been declared eligible to receive a 15 percent rebate upon spending a minimum of $172,235 in the state of Queensland, as part of Screen Queensland’s Digital Games Incentive scheme. Here is the list of those elusive Indie games’ titles –

The additional three independent video game developers based out of Queensland, who are going to get funding of up to $62,004, are –

Gamescom is rated as the globe’s largest digital games conference. The 2022 edition is happening in Germany from August 24 to August 28. In association with Trade and Investment Queensland, Screen Queensland is providing all sorts of support to nine games studios to participate in the flagship global gaming event. The independent video game developers who are blessed with the rare opportunity of networking and meeting with key global publishers to pitch their digital games ideas, are –