The widespread fear that sexualized female game characters could cause body dissatisfaction and aggression towards women could be erroneous suggests a new study. Participants in the research included 98 female students over the age of 18, with 31.6% of them new to video games.

The latest gaming consoles and titles often dominate talk among teenagers and adults at public gatherings aside from topping the wish lists of many. This technology-induced culture has provoked many researchers into investigating how games influence people’s behavior. Some studies indicate that sexualized female game characters could cause body dissatisfaction among female gamers alongside aggression towards women, with many other reports related to social skills and mental health. Do sexualized female game characters actually turn gamers into sexists?

A team of researchers including Professors Chris Ferguson, Danielle Lindner, and Melissa Trible from Stetson University and Ilana Pilato from Fairleigh Dickinson University last week released an interesting study with a unique view. 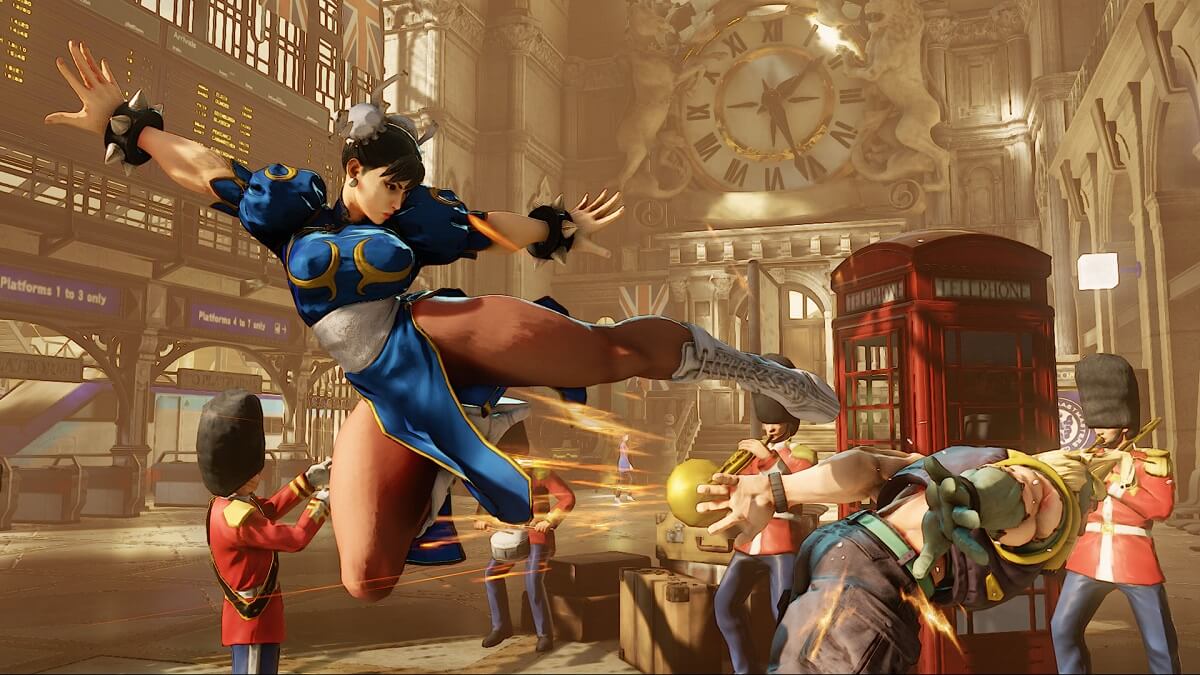 The study titled “Examining the effects of exposure to a sexualized female video game protagonist on women’s body image” focused on the effect of sexualized female game characters on women. It tried to investigate whether or not it compels women to be dissatisfied with their bodies, or whether or not it contributes to increased aggression towards women.

The research was preregistered and performed in collaboration with some professors that share different views on the matter.

“Participants exposed to a sexualized female video game protagonist will behave more aggressively toward a female research assistant (Hypothesis 3) and hold more negative attitudes toward her than participants exposed to a non-sexualized female video game protagonist (Hypothesis 4). These effects will hold when controlling for trait levels of hostile sexism.”

Participants in the study were 98 female students above the age of 18, from Liberal Arts University. The students were made to play Underworld and the 2013 Tomb Raider reboot in a test group of two. The group playing Underworld played for the sexualized female character and those playing the 2013 Tomb Raider reboot did so for the non-sexualized female character. The total game time was 30 minutes, and 31.6% of them weren’t originally gamers.

The hypotheses weren’t revealed to the participants beforehand, meaning they didn’t know the reason for playing the game. And to keep them away from guessing what the study could be investigating, the researchers used distraction measures.

According to the study’s conclusion, participants from the test group were mildly affected by the fictional sexualized video game characters. The study also concluded that women’s self-objectification, body shaming, and body satisfaction was mildly influenced by the character.

“Results indicated little evidence to suggest that playing a video game with sexualized content influenced any of the outcome variables,” the researchers wrote in the conclusion section.

“As to why sexualized video games had little impact on female players, this may be because participants identified the sexualized female video game protagonist as fictional and thus not a realistic source of messaging about women’s bodies.”

The conclusion is contrary to the increased wave of media paranoia with the idea that video games could make gamers sexist and turn people into mass murderers.