Should You Spend $499 on HTC’s standalone Vive Focus VR Headset?

HTC Vive Focus has been unveiled officially for the global market by HTC. This was done at the 2018 Game Developers Conference (GDC) in San Francisco. The VR headset, which has been available in China since last year is a standalone virtual reality unit that runs on its built-in VR platform referred to as Vive wave. It has access to downloading games and apps through Viveport content store, not Google play store as previously thought. Vive Focus developer’s kit is currently available through a dedicated portal for only registered developers, to initiate immediate content making.

While you’re curbing the excitement of having a quality standalone VR headset, you should know that the headset’s quality is not like the Company’s Vive Pro that runs on PC. Vive Focus is a widely improved copy of Samsung’s Gear but requires no smartphone. The fact that it doesn’t require any connection or external sensors to function, shares the same screen resolution with HTC’s best VR headset and delivers other new features makes it a great choice.

The HTC Vive Focus comes in two models; Almond White and Electric Blue. It has a similar headband with Delux Audio strap for HTC Vive which has an adjustment dial to allow you find a smug fit easily.

Vive Focus is built to support six degrees of freedom, in the form of moving right, left, down, up, backwards and forward. It has built-in sensors which ensure that you don’t bump into walls, smack someone or stumble into a furniture while enjoying a new level of VR experience. 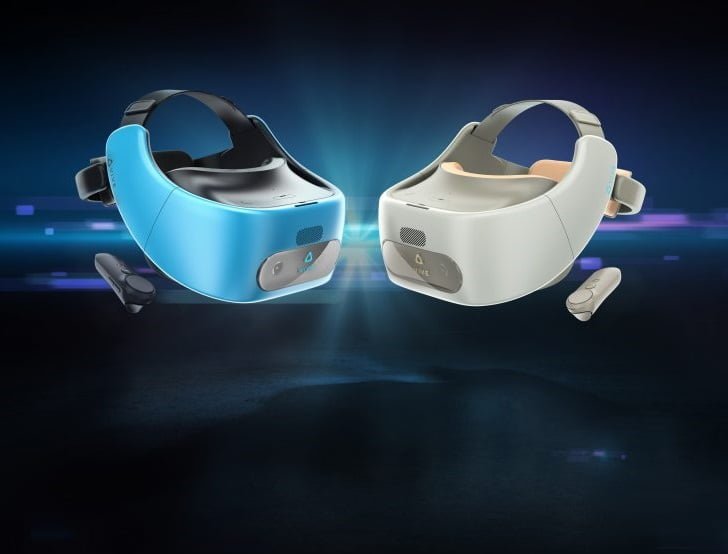 HTC Vive Focus will soon be available globally as announced by HTC at the 2018 Game Developers Conference.

The standalone VR headset is powered by Qualcomm’s Snapdragon 835 processor. It has a single 2,880 x 1,600 resolution AMOLED screen and features a 3.5 mm audio jack, built-in speakers, microphone, and a rechargeable battery that can last up to 3 hours on a full charge. Vive Focus also has a Micro SD card slot. The slot can support up to 2 Terra Byte storage space, Wireless AC connectivity and a diddy controller.

The HTC Vive Focus was technically released last year in China only. However, the device would soon be available globally as announced by HTC at the 2018 Game Developers Conference. The company did not issue any specific date to start supplies or price for a unit in the global market. But currently, Vive Focus is sold in China at the price of $632 for the Almond White model and $680 for the Electric Blue version.

We are only expecting a price within its selling value in China and a release later this year. Perhaps after Facebook’s release of its $199 phone-free Oculus Go expected in May. HTC may also consider releasing Vive Focus before Lenovo’s Mirage Solo Daydream VR headset becomes available in the market.