Siemens has declared its interest in buying a software company in order to focus on its growth in that particular field. Mentor Graphics is a US-based semiconductor-design-software company. Officials claim that the deal has been closed for $4.5 billion. This decision is in accordance to the fact that Siemens needs to work on its software department as a growth area for the company.

This acquisition is considered to be the biggest one for Siemens since the year 2014. The German engineering company has taken this drastic step in order to extend its industrial software capabilities. This is to make sure that the company stands out in the competitive market. According to the “Vision 2020” strategy, research suggests that Siemens needs to work on its software sector which led to this decision. It is important to update the technology of this company as it is a growth area.

The CEO of Siemens, Joe Kaeser believes that the acquisition of Mentor is a part of the Vision 2020 strategy. It will create a benchmark in the new industrial age. Kaeser has made it the company’s priority since 2013 to sell the core units. This step is in order to boost the profitability of the company. Siemens has continuously had to compete with parallel software companies. Such rival companies develop technology faster in comparison to Siemens because developing this technology is their sole focus. On the other hand, out of the total 350,000 employees, only 5% of them are software engineers. Consequently, this company does not excel in its software department. Hence the acquisition of a reputed software company might be beneficial for it. 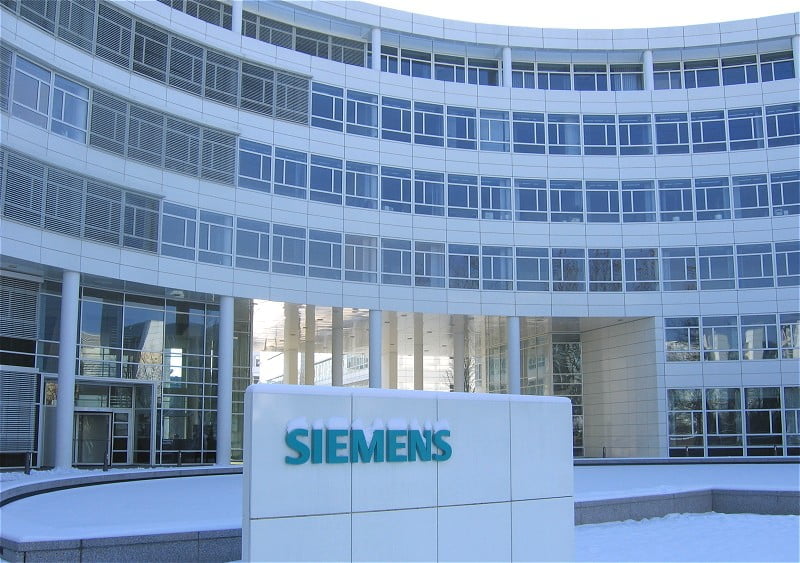 Siemens has acquired the software company Mentor Graohics for 44.5 billion.

How is the deal beneficial for Siemens

In the recent years, the software capabilities of Siemens have repeatedly been questioned. This acquisition might help the company gear up in the market of software technology. For the same reason, it acquired a private US engineering firm, CD-adapco, earlier this year. Experts believe that the collaboration with Mentor Graphics will be beneficial for Siemens in the long run as well. This deal will result in the betterment of both the companies.

According to various calculations, the acquisition of Mentor will increase the earning of Siemens within the first three years itself. This will also result in savings on the basis of interest as well as taxes. Deutsche Bank and J.P Morgan had advised the company to go ahead with the acquisition. This collaboration will prove to be a fruitful one as Mentor has technology leadership along with good consumer rapport. On the other hand, the reach of Siemens is on a global scale with better resources which will help in making the technology available to a larger population.