The new Nvidia Avatar Cloud Engine might revolutionize the ecosystem of computer graphics, the metaverse and AI.

SIGGRAPH 2022, the premier conference & exhibition on computer graphics & interactive techniques, saw Nvidia unveil a host of software innovations meant for computer graphics. Presented at the conference, the array of technology innovations primarily revolves around the realm of the metaverse and AI. The esteemed list of elite software tools also include the new Nvidia Avatar Cloud Engine named Nvidia Omniverse, which has already managed to create a buzz in the tech world.

SIGGRAPH has been the most iconic event in the field of computer graphics and interactive techniques worldwide, over the last couple of years. Techies from every nook and corner of the globe, eagerly wait to embrace new innovations at the flagship event. Some of the premium Fortune 500 companies are the top sponsors for SIGGRAPH 2022 while top-notch brands like AMD, Nvidia and Adobe are often associated with this mega event. The list of Platinum Donors even comprises of Meta, which speaks volumes about its sheer grandeur.

For more than four decades, SIGGRAPH has been inspiring tech geeks with innovative ideas in the domain of computer graphics & interactive techniques. This time, the grand event is taking place in Vancouver. In a gala ceremony, SIGGRAPH 2022 was kick-started on August 8 and will continue till August 11.

All eyes were on Nvidia and its announcement of the new Nvidia Avatar Cloud Engine. It has already become the toast of social media, with endless tweets and posts dedicated to it.

Thanks to rapid progress in science and technology, now there are quite a few overlaps between computer graphics, the metaverse and AI. In this particular aspect, the official announcement of the Nvidia Omniverse appears all the more significant. 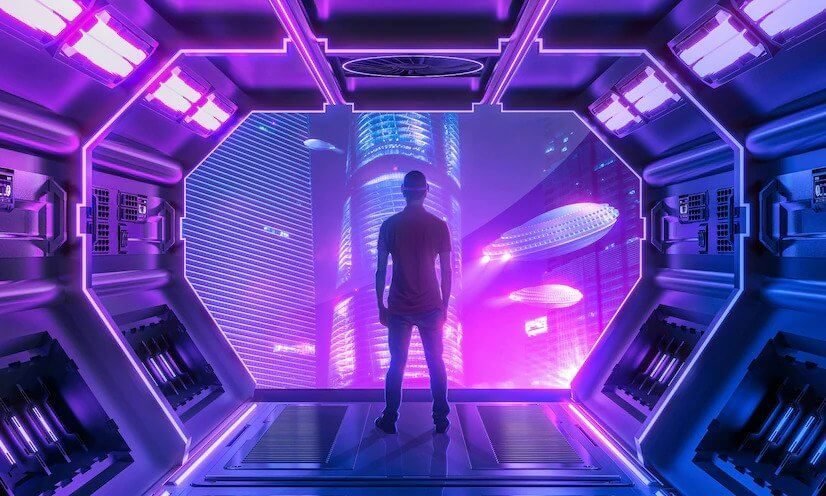 Nvidia Omniverse might revolutionize the ecosystem of computer graphics, the metaverse and AI.

Launched at the ongoing SIGGRAPH 2022, the new Nvidia Avatar Cloud Engine happens to be a set of tools and services designed to create AI-powered virtual assistants. Apart from announcing the new NeuralVBD library (a next generation of the OpenVBD open-source library for sparse volume data) and the massive advancements in open-source Universal Scene Description (USD) format, Nvidia has managed to create a sensation courtesy its awestriking Nvidia Omniverse.

Hold on to your nerves as Nvidia has claimed that this new Nvidia Avatar Cloud Engine is going to facilitate the existence of lifelike chatbots and virtual assistants. If this becomes a reality then it would indeed become a watershed moment in the history of computer graphics, the metaverse and AI.

The ultimate software tool, which is believed to bolster the system’s performance by leaps and bounds by adding a whole new set of functionalities, is reported to be a bit expensive. However, it’s too early to confirm its actual price as no official announcements has been made by Nvidia in this regard.

The high-end next-generation software tool from the trusted house of Nvidia has no confirmed release dates yet. In all likelihood, you will have to wait till the beginning of next year to get your hands on the Nvidia Omniverse. We will update you on Technowize as soon as the official confirmation regarding the Nvidia Omniverse release date is made.