From new features of the Apple Watch to Apple One subscriptions, read on to know the breakthrough announcement of ‘Time Flies’ event of Apple

Apple recently concluded the Apple “Time Flies” event with several announcements and showing a variety of new applications and gadgets that are a breakthrough for the prestigious company. This event is the first fall event by Apple in 2020, considering the pandemic halted many of plans and events worldwide. Some of the most significant announcements the tech giant made in the ‘Time Flies’ event include the following:

Apple announced the new Apple Watch Series 6, which has a full health sensor on board. With the smartwatch, users can measure their blood oxygen saturation. The Series 6 smartwatch also has a new S6 chip, which Apple stated is a dual-core processor based on A13 Bionic in the iPhone 11.

The Apple Watch Series 6’s screen announced on the Apple event has a 24-hour active altimeter and can get 2.5 times brighter in outdoors. It is available in several new colours like in a blue aluminium case, gold stainless steel, grey stainless steel called graphite, and an Apple Watch Product Red model.  Apple also announced a new kind of wrist band watch called the Solo Loop. This is a stretchable silicone loop that has no clasp and is available in a multitude of colours and sizes. The Apple Watch Series 6 is priced at $399 for the GPS model.

The event also witnessed Apple announcement of debuting the lower-priced Apple Watch named the Apple Watch SE. The features of this smartwatch are similar to Series 6 like the accelerometer, gyroscope, 24-hour altimeter, and fall detection. The device is powered by the S5 chip that featured earlier in the Series 5 model. The Apple Watch SE is priced at $279. 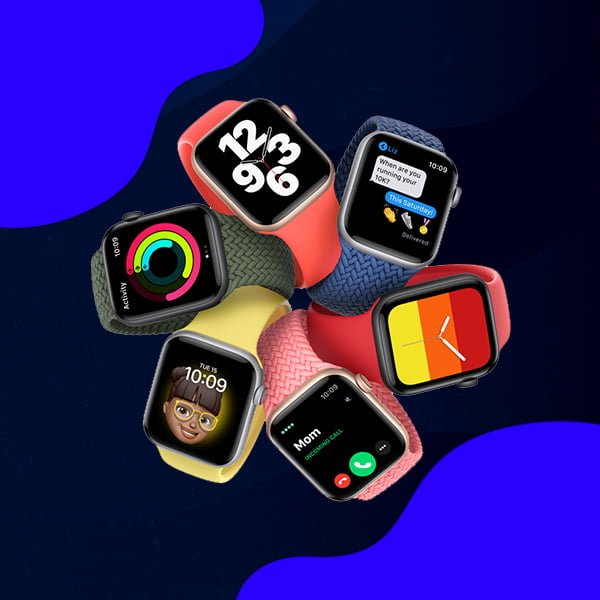 Apple stated that the upcoming Apple Watch boxes no longer have USB power adapters. This move is made to help reduce environmental impact.

Apple even announcements introduced a new Family Setup feature that lets people manage multiple Apple Watches from a single iPhone device. However, the feature requires Apple Watches to have an active cellular connection. This feature would function only on the Series 4 devices and newer models. 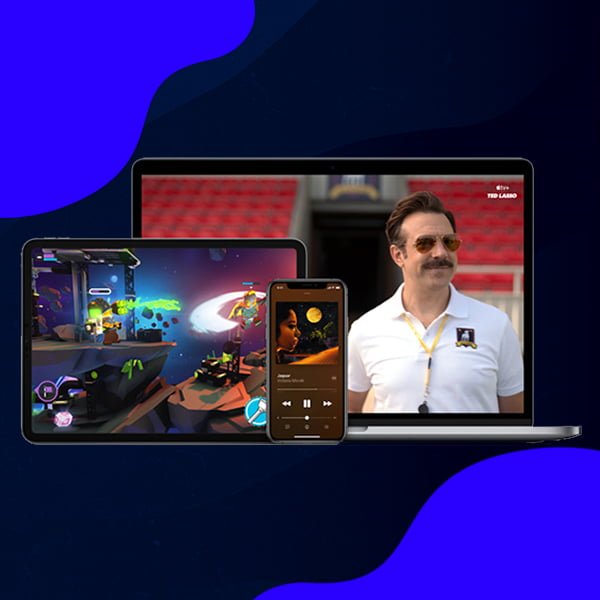 The big Apple announcement was the released of the new iPad Air with an all-screen design similar to the iPad Pro. The iPad Air has a larger 10.9-inch Liquid Retina display with a 2360 x 1640 resolution. The Touch ID button of the new iPad features on the top rather than the front side.  The new iPad Air device also has a new Apple-designed chip named the 5nm A14 Bionic. According to Apple, the new device has a 6-core CPU, a new 4-core GPU architecture, and a 16-core neural engine. In terms of cameras, it has a 12-megapixel rear camera like the iPad Pro but with enhanced video stabilization qualities. There is also a front-facing 7-megapixel FaceTime HD camera. The new iPad Air is available in five colours of sky blue, green, silver, space grey, and rose gold and is priced at $599. 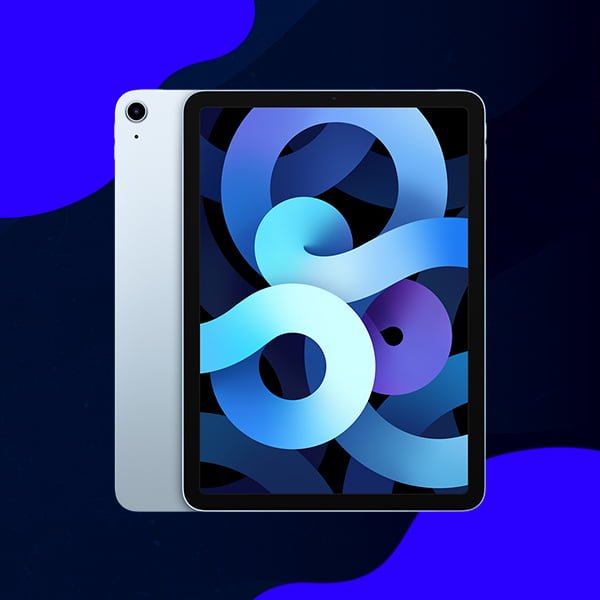 Apple announced the new eighth-generation iPad that has the same look as its predecessor. The device has the same big top screen, bottom bezels and a Touch ID located on the front. The only thing that has changed is the new A12 Bionic chip processor that powers it. The device is priced at $329 and will available from September 18th.

Apple is launching a good premium subscription service named Fitness Plus, that can be integrated with iPhones, iPads, and Apple TV. Apple stated that the service is specifically built for the Apple Watch. The fitness service has ten different workouts, including yoga, cycling, and dance. According to Apple, new workouts will be added to the service every week. The Fitness Plus service will be launched around 2020-end and will cost $9.99 per month. Users can subscribe to the program for an entire year for $79.99. 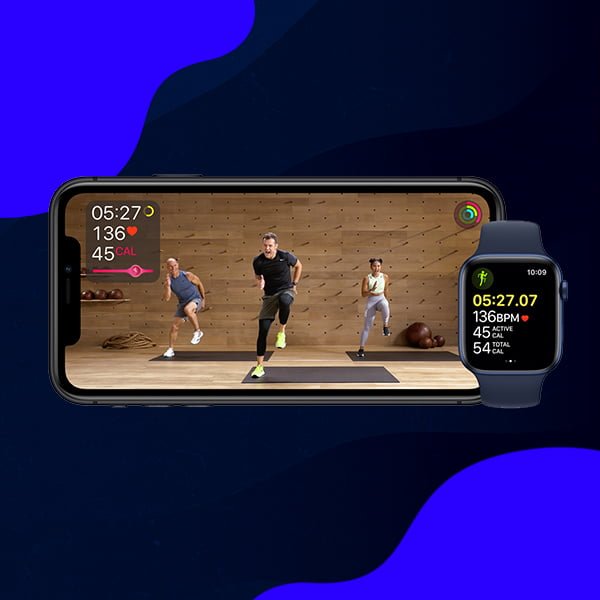 Apple will release several software updates like iOS 14, iPadOS 14, watchOS 7, and tvOS 14. It also stated that all hardware products would also have new software tools on board.